Over the years there have been many dynamic doubles in football that have seemed telepathic in terms of scoring goals.

Samuel Eto’o once told Michael Robinson that Ronaldinho had told him when he was involved in the second half at the Camp Nou that “just run and the ball will come to you”.

Football data company Driblab has been collecting data on the attacking duo over the past three years in the top five European leagues to see who has been the best duo in Europe. 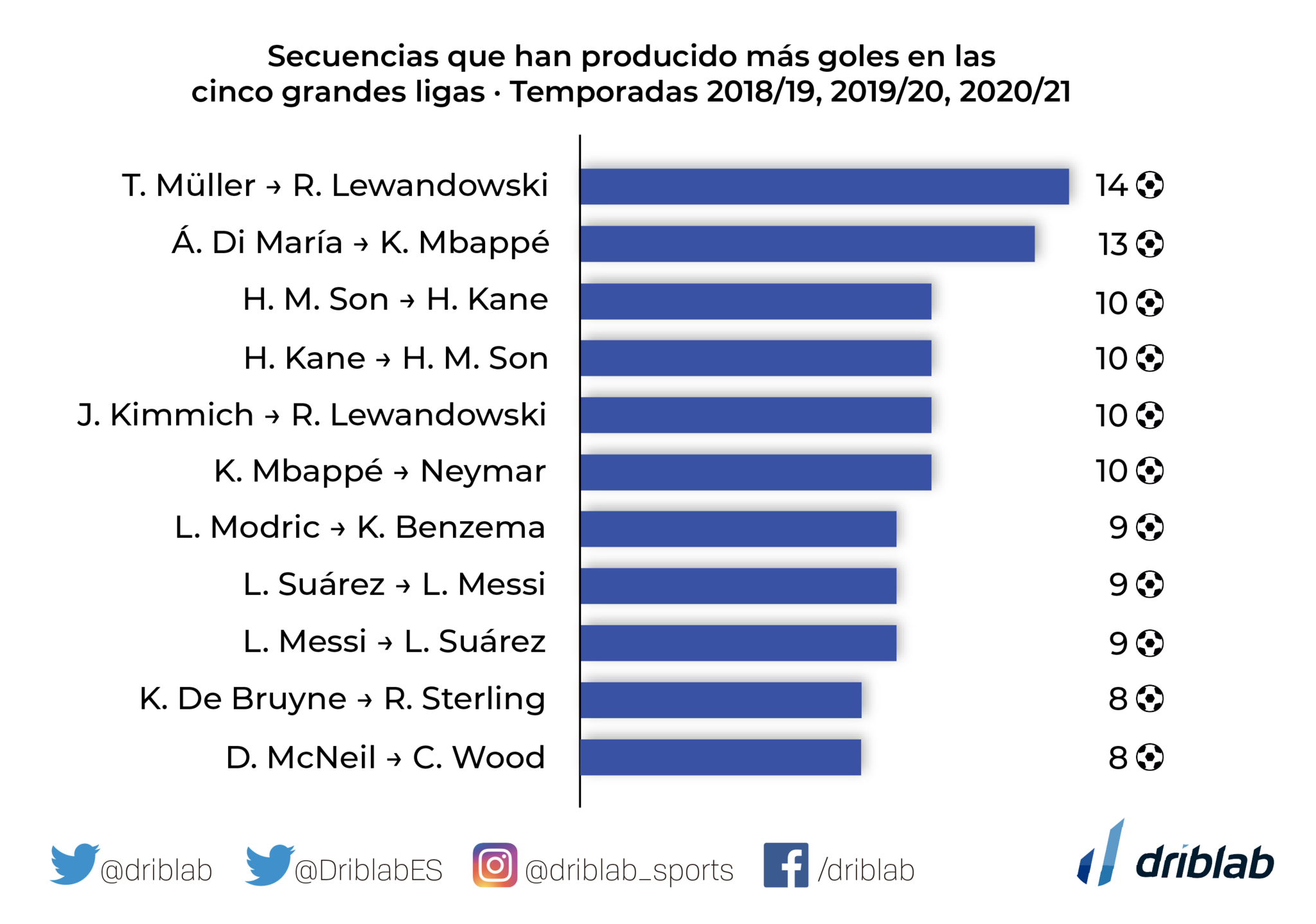 Robert Lewandowski and Thomas Muller have achieved a combination of 14 goals in the last three seasons, eight of which came in the last edition, when the German assisted for the Pole. 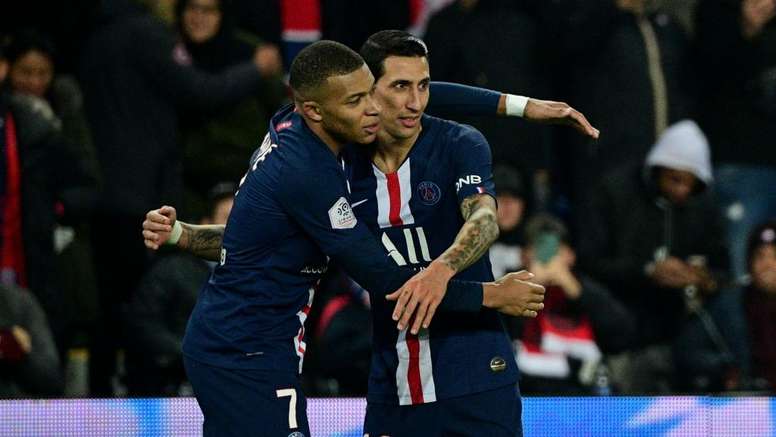 Next up is Tottenham Hotspur attacking pair Son Heung-min and Harry Kane, with both players assisting each other 10 times, a total of 20 goals between them.

Joshua Kimmich has also provided 10 assists for Lewandowski, a statistic equaled by Mbappe assisting Neymar over the last three seasons. 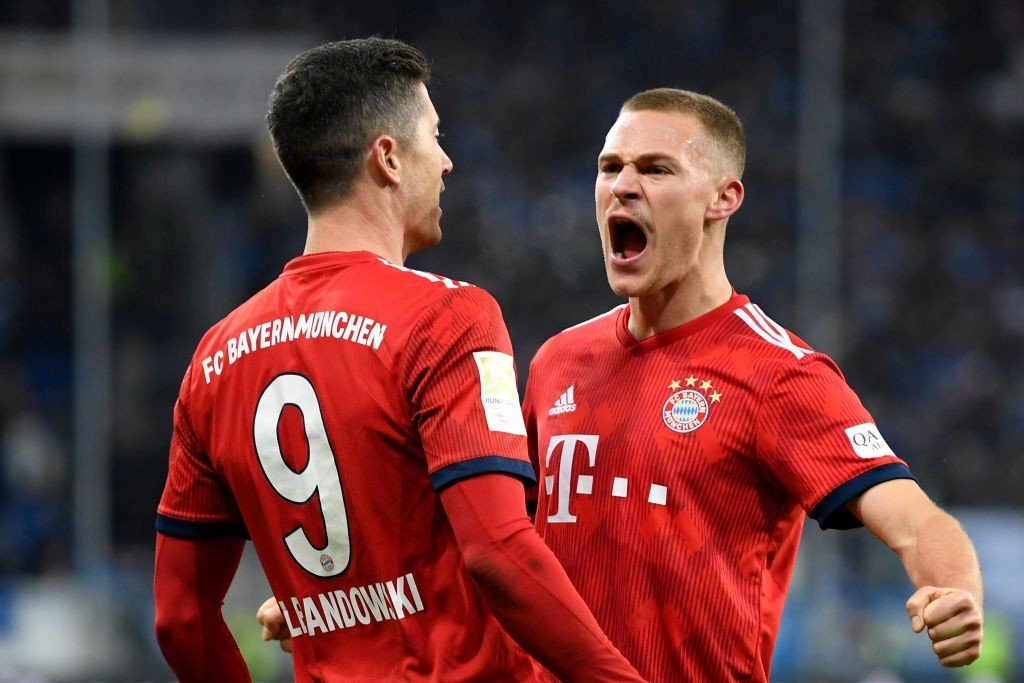 The Spanish team’s partnerships are in order, with a total of nine goals scored: Luka Modric has assisted Karim Benzema on nine occasions while Lionel Messi and former Barcelona team-mate Luis Suarez have also combined in nine goals for each. the other.

Below, there are two partnerships from the Premier League: Kevin De Bruyne has secured eight goals for Raheem Sterling, while Dwight McNeil has assisted Chris Woodin, the same number of goals for Burnley. 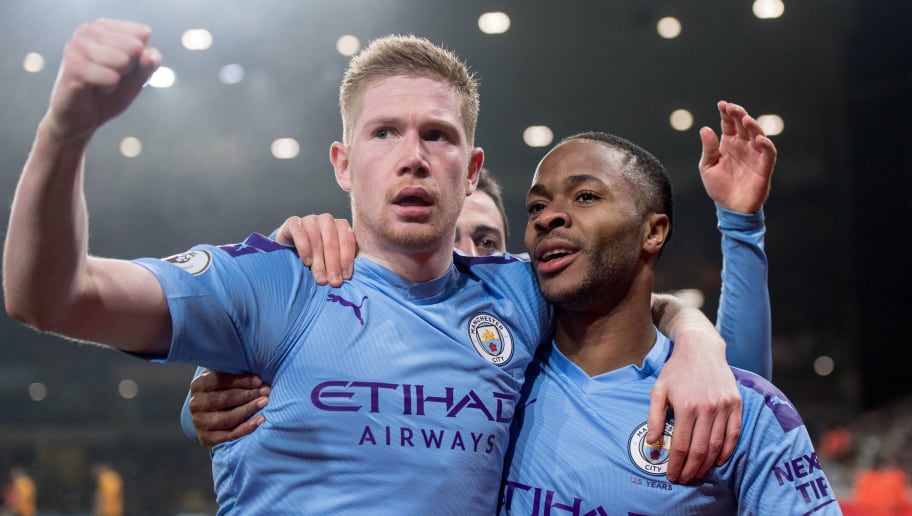 The attacking pairs that have assisted in seven goals are Papu Gomez for Duvan Zapata and Ciro Immobile for Joaquin Correan.

Here are the statistics for the best partnerships if we only look at the 2020/21 season: 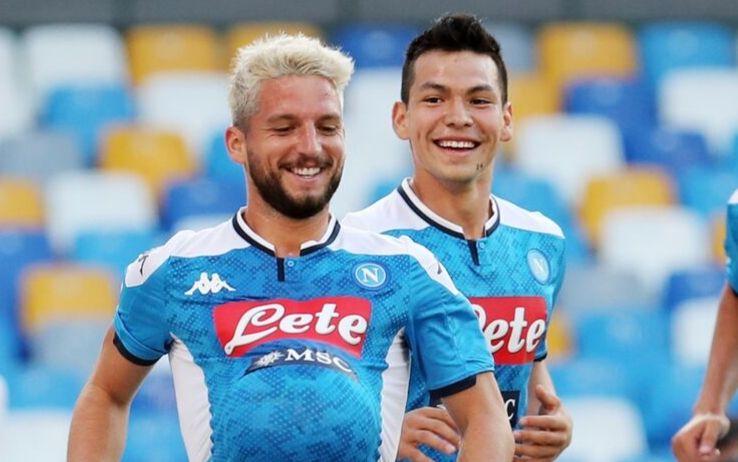