The Spanish star this edition is not that he is the undisputed starter in the team of Diego Simeone and can leave in the summer.

Spanish media AS has reported that several major European teams are monitoring his situation at Wanda Metropolitano. 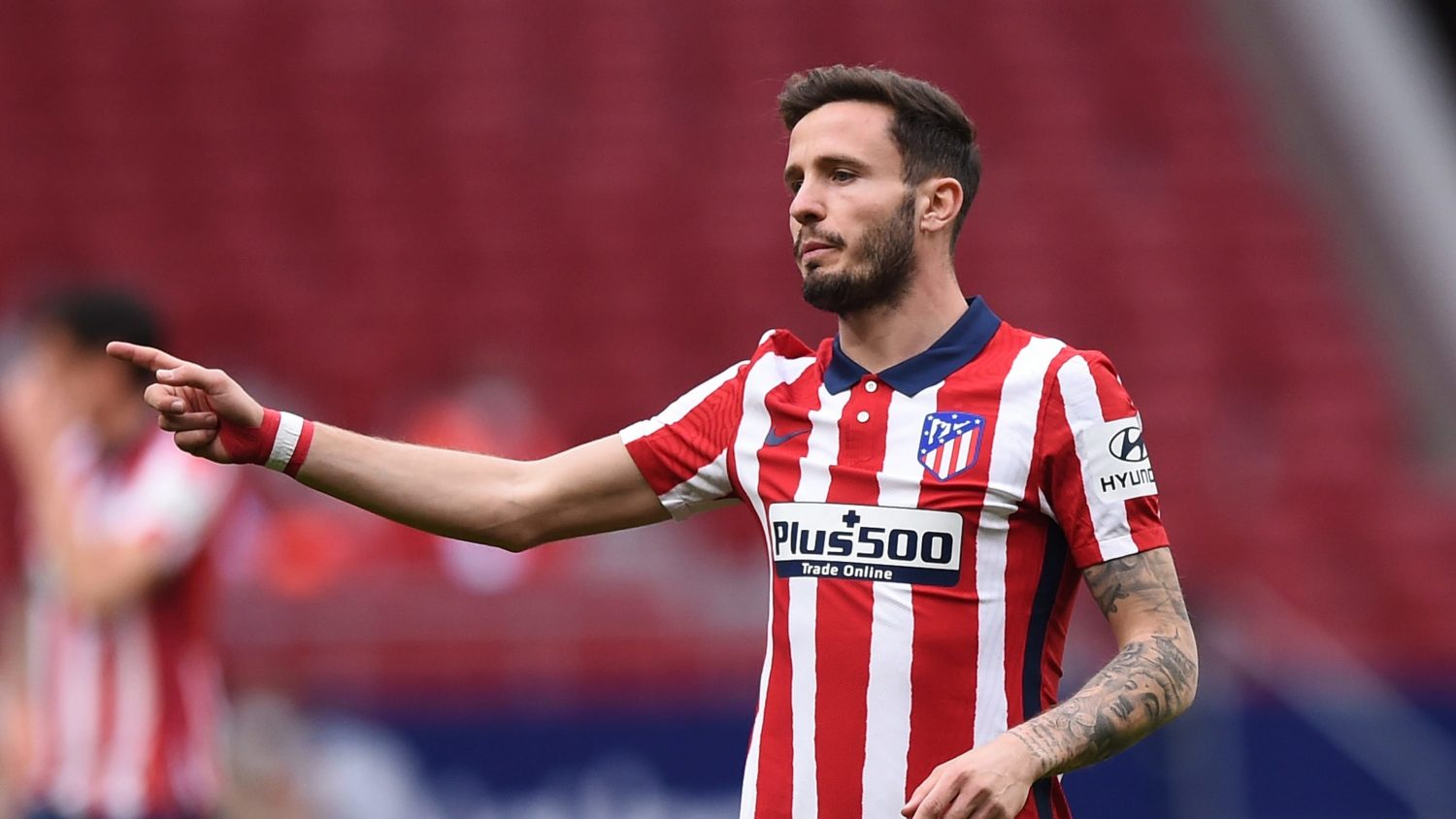 Bayern Munich remains the main favorite to sign him, as it is believed that they have made an offer of 70 million euros.

However, other big teams are in the race for the player, including Barcelona, ​​Manchester United, Arsenal and Paris Saint Germain. 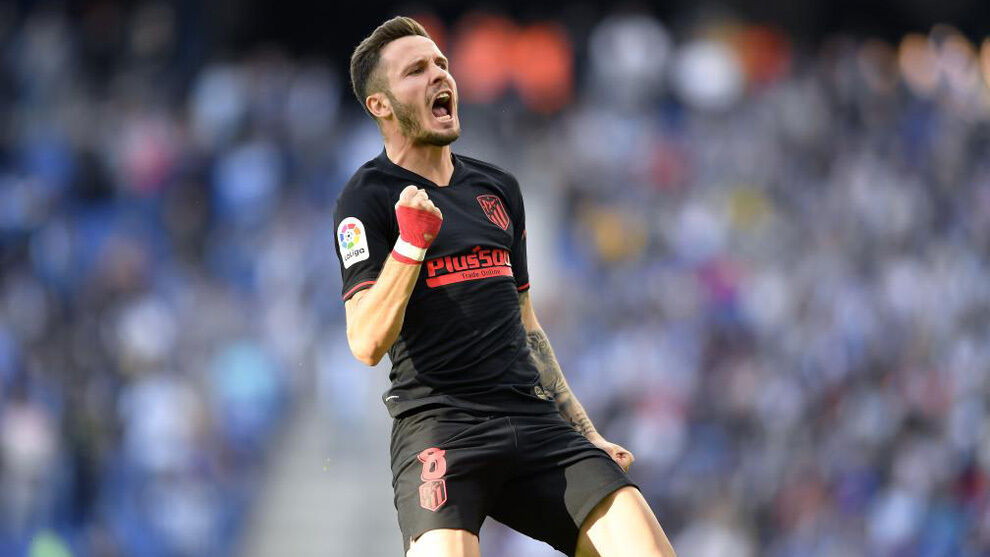 The 26-year-old joined the young Atletico Madrid in 2008 from Real Madrid, while he was also on loan at Rayo Vallecano for a year.

Saul has a contract with Los Colchoneros until the summer of 2026, but he wants to leave for a new adventure. / Telegraphy /