Roman Abramovich is said to be personally active in the transfer of Erling Haaland from Borussia Dortmund.

The Chelsea owner knows the great need the team has for a goal scorer and believes the Norwegian will be a long-term solution.

Abramovich has made such surprises in the past, engaging himself in player transfer deals at Stamford Bridge. 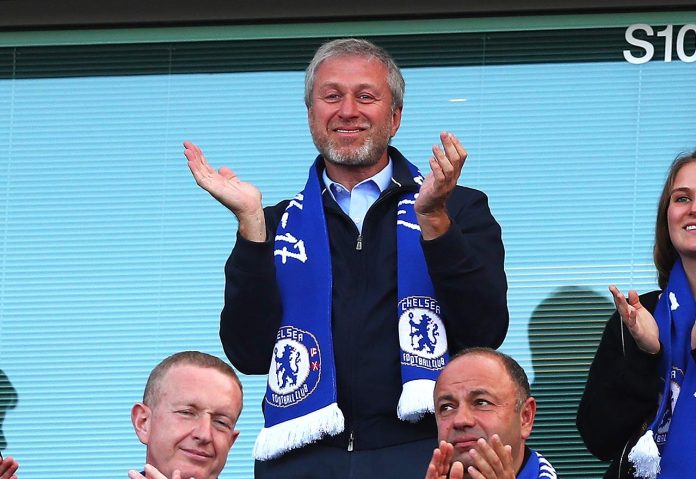 According to the Daily Express, Dortmund will not allow Haaland to leave if they do not accept around 120 million euros.

It is learned that Chelsea is ready to offer Timo Werner and a part of the money to realize the agreement with the German team.

But the Blues are aware that it will be difficult to transfer Haaland, because Manchester United, Manchester City, Real Madrid and Barcelona are also in the race. /Telegraph/