Skip to content
HomePremier LeagueThe decision has been made: Barcelona do not transfer Eric Garcian this month


Following a meeting held by the Barcelona board, it was decided that Eric Garcia will not be transferred to the January term at the Camp Nou.

The Spaniard’s contract with Manchester City expires this summer, and the Catalans hope to get him with zero parameters.

But, the player can be persuaded to renew the contract with Citizens and the situation for the Blaugranas to be difficult in his approach. 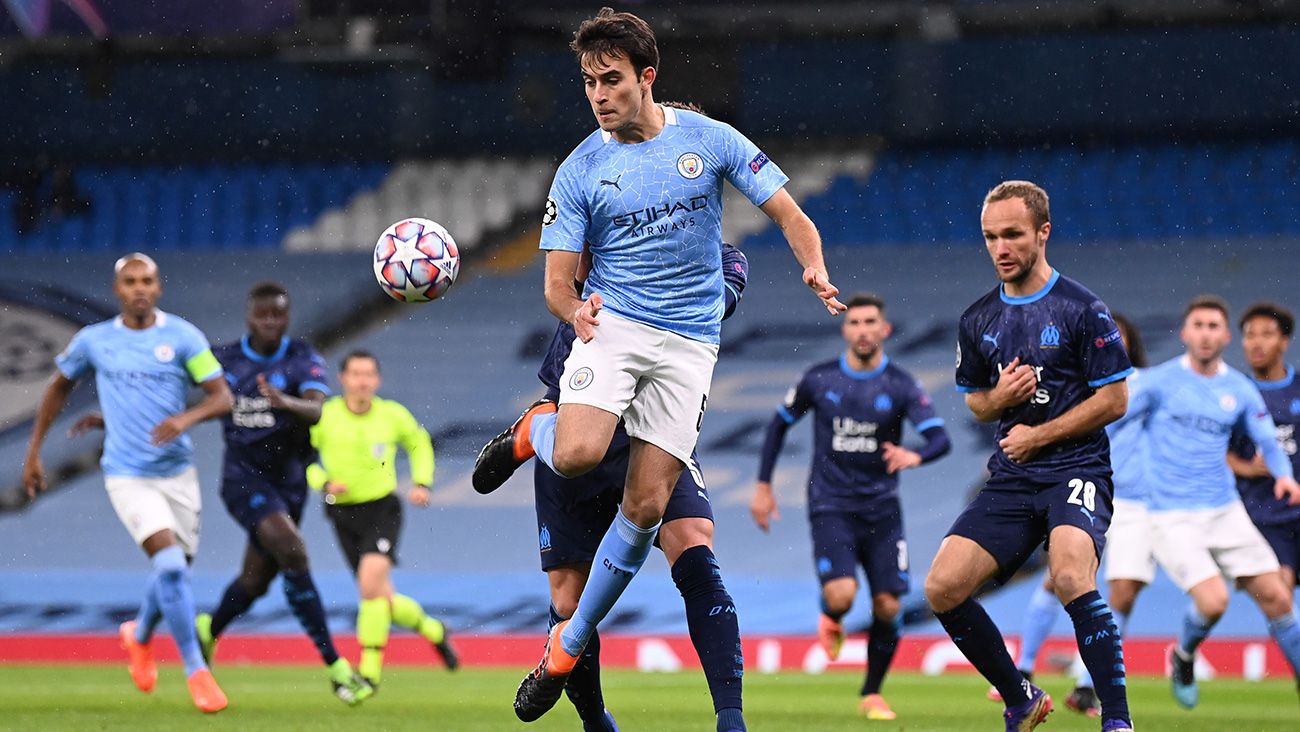 Barcelona is going through a deep financial crisis and do not want to spend more on transfers.

The La Liga club hopes the player will sign as a free transfer and his salary will not be too high.

It is already known that the players have given up the first part, but their board exceeds the figure of one billion euros. /Telegraph/