Arsenal are considering making a frame revolution during the summer transfer window.

The London team can only save the season if it wins the Europa League, as it ranks tenth in the Premier League.

According to what he reports Football London, Mikel Arteta has sought support from the club board in order to compete for trophies in the new edition. 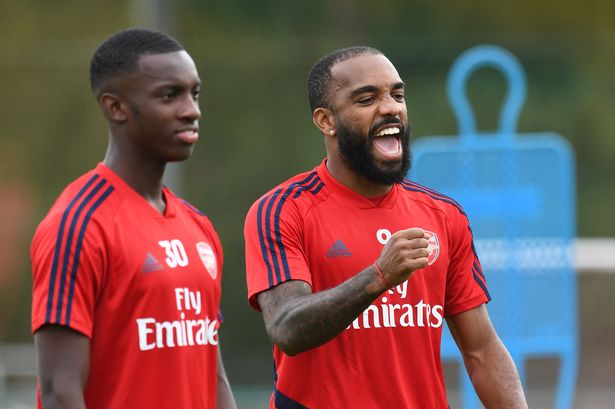 The medium announces that four players will leave the field to create funds for new transfers.

From these sales, The Gunners hope to collect around 130 million euros, all of which goes to new feeds. /Telegraph/