Skip to content
HomePremier LeagueThe great English teams were present in the stadium to see him up close, Bailey shines with two goals


Leon Bailey could be the next big departure from the German team Bayer Leverkusen.

The Jamaican striker is going through a very good form this edition and has aroused the interest of big teams.

His future seems to be in the English football elite Premier League, where four teams have expressed interest in him.

Manchester United, Arsenal, Tottenham Hotspur and Everton have sent their agents to see the Leverkusen striker up close. 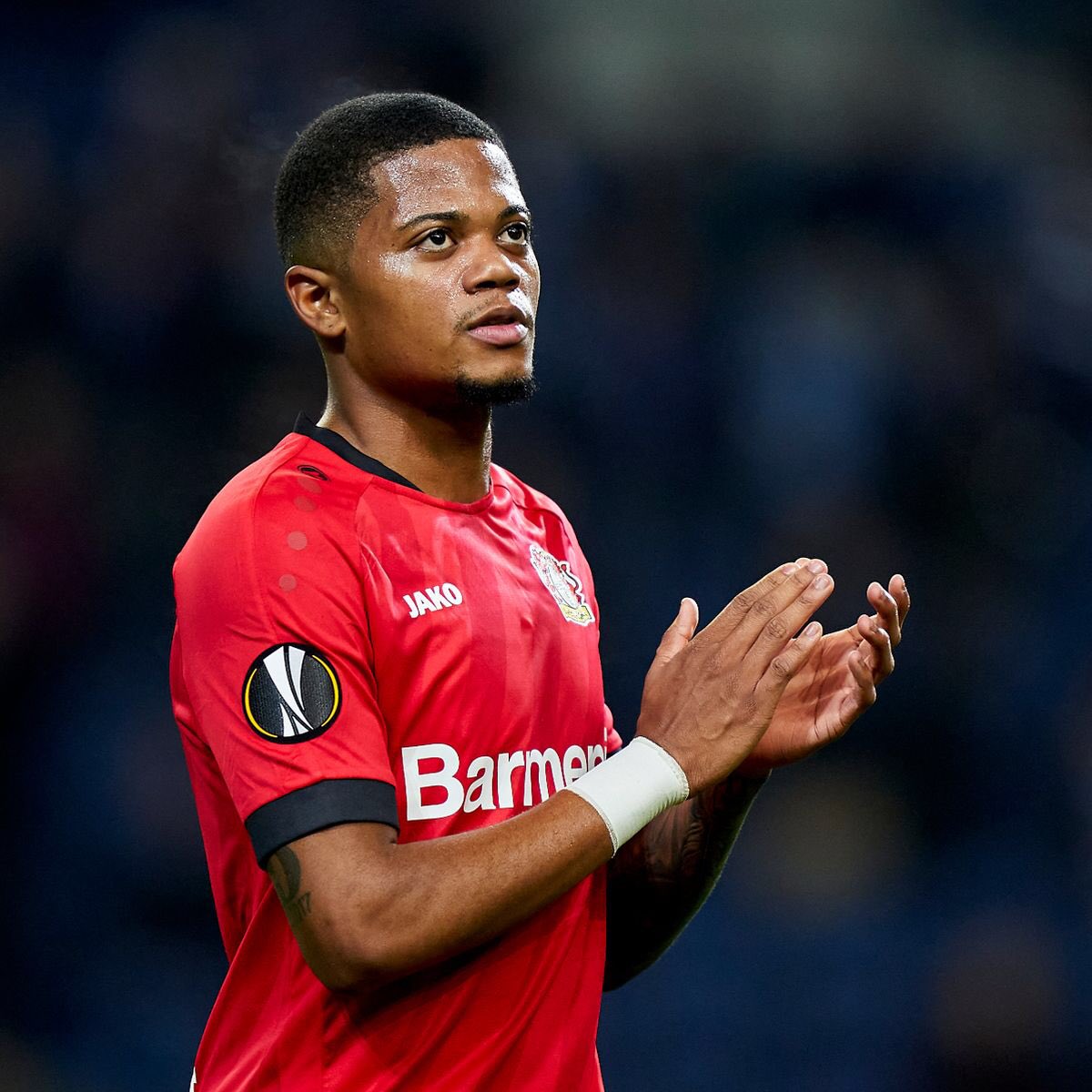 English club agents were present at the meeting between Bayer Leverkusen and Slavia Prague, in a match where Bailey has excelled with two goals scored in the deep victory of the German club 4-0.

The 23-year-old is seen as the main player of Leverkusen this edition and his value has increased to 50 million euros.

Leverkusen is ready to give up their star, only if there is an offer over 50 million euros. 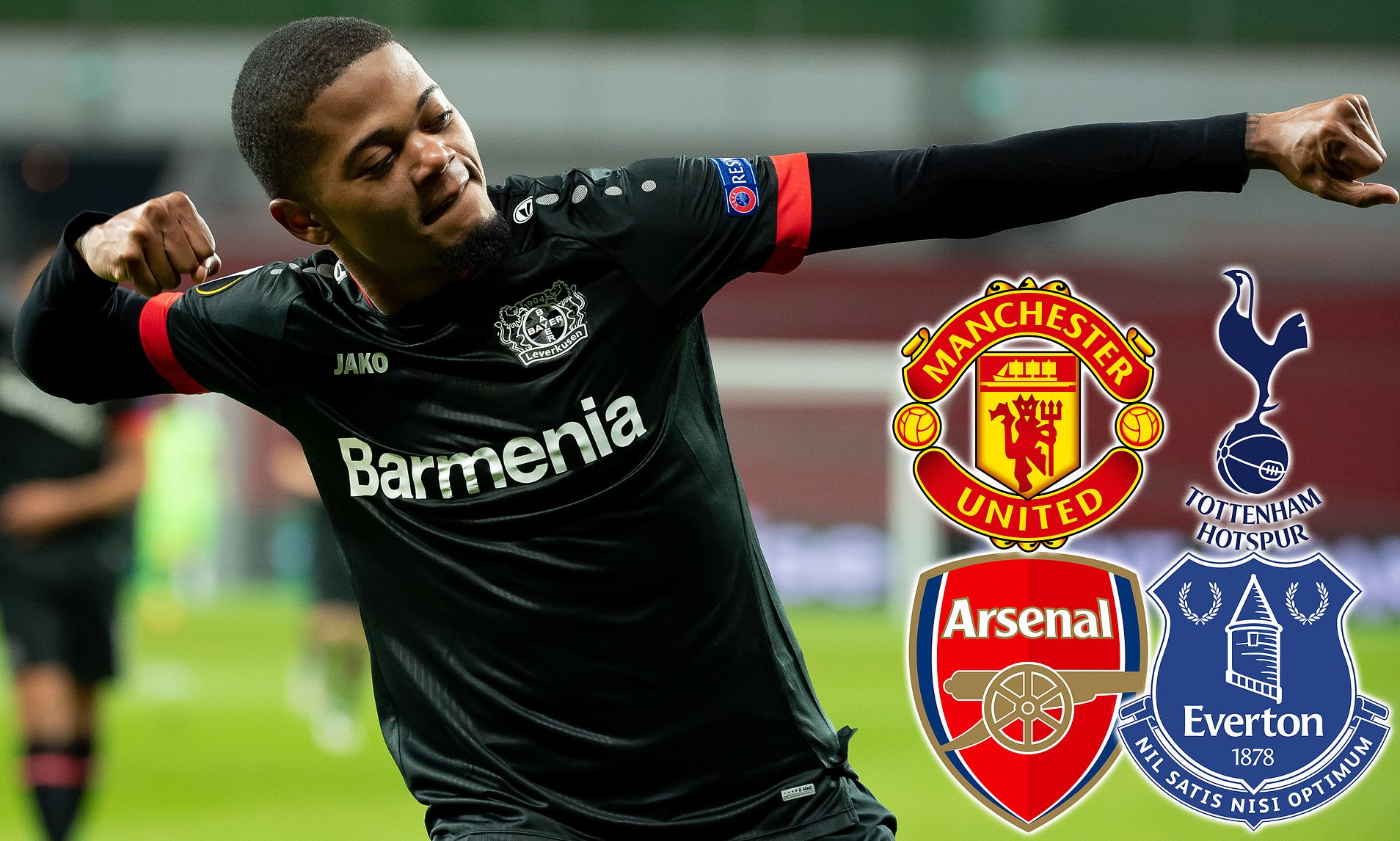 However, the Italian giant Roma and Olympique Lyon have also expressed interest in the player.

Bailey has played in 15 games this season where he has scored seven goals and made six assists. / Telegraph /