Frank Lampard looks set to be sacked this week by Chelsea and replaced by Thomas Tuchel.

According to what he reports Daily Mirror, the English coach has his hours numbered as strategist of The Blues, after he will be fired.

In the summer of this year, Chelsea spent over 200 million euros, while Roman Abramovich had hoped to see his team rise. 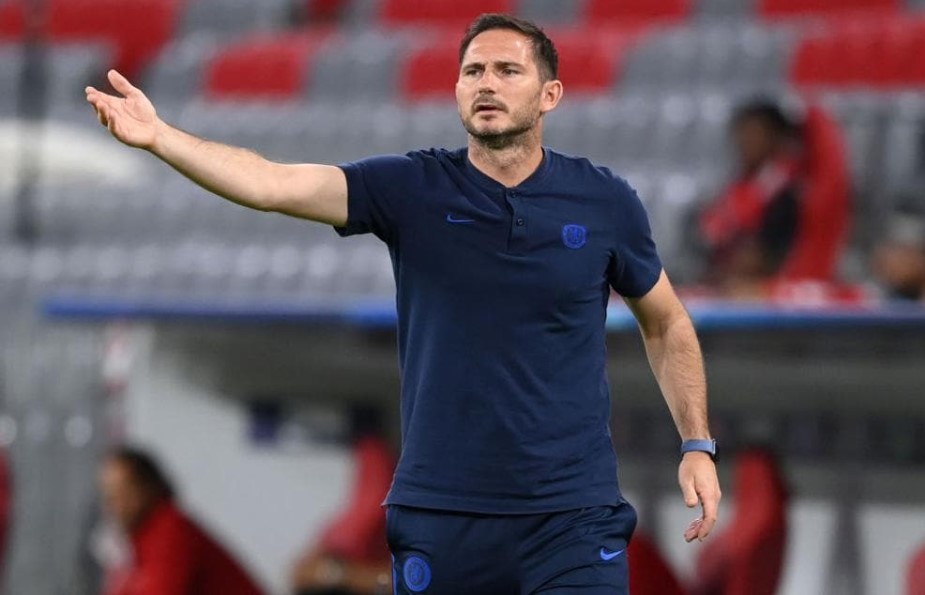 The 3-1 loss to an Arsenal that had not won since November has made things difficult for Lampard.

The 1-1 draw with Aton Villa at Stamford Birdge is reported to be the final blow and in the following hours the Englishman will pack things up.

Tuchel is seen as a replacement for Lampard, as Paris Saint-Germain has reached an agreement with Mauricio Pochettino and is expected to become his official soon.

Recall that Tuchel had sent the French team to the final of the Champions League in the last edition, but they were defeated by Bayern Munich. /telegraph/