The Argentine defender, who joined the Red Devils in August 2014 but had not played for the club since November 2019, has completed his move to Boca Juniors.

He becomes the 12th player from Jose Mourinho’s squad that Ole Gunnar Solskjaer had either sold or sent on loan since replacing the Portuguese coach in December 2018.

An official photo shows the English squad team from Mourinho last season and the players away from Solskjaer.

But how are the other 11 players doing? Let’s take a closer look 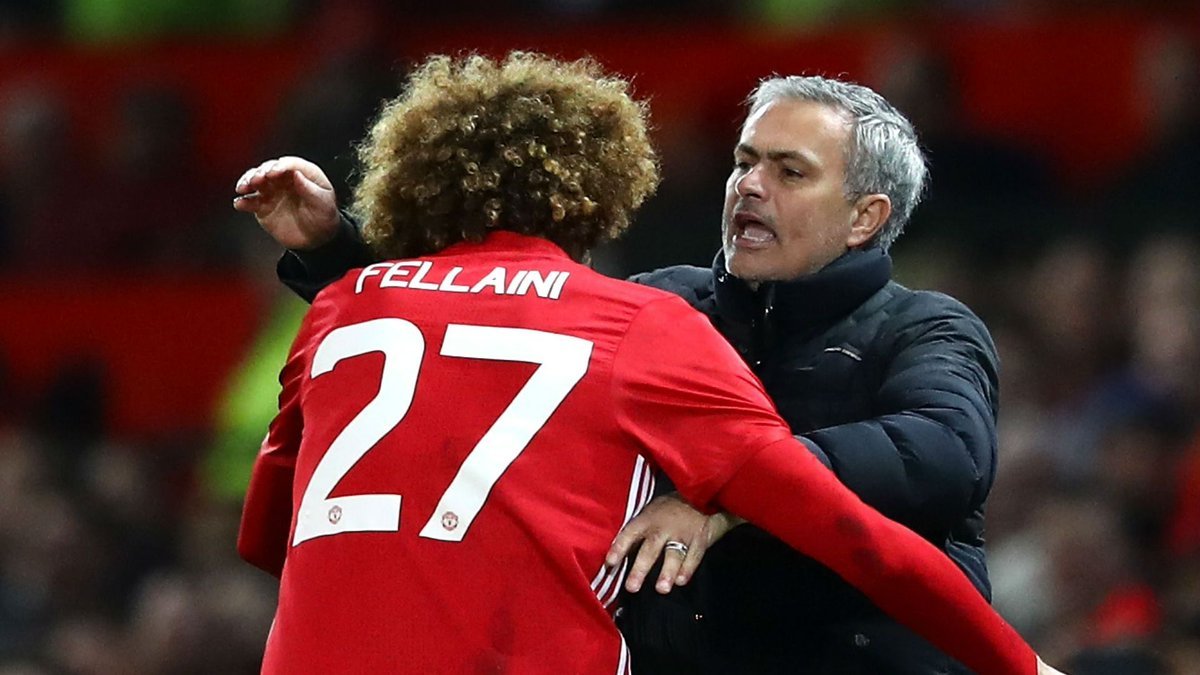 Was it wrong to sell Lukaku? Solskjaer does not see it that way. After all, the Belgian striker wanted to leave Old Trafford.

That said, the 27-year-old has impressed in Italy, where he has scored 54 goals in just 77 games. 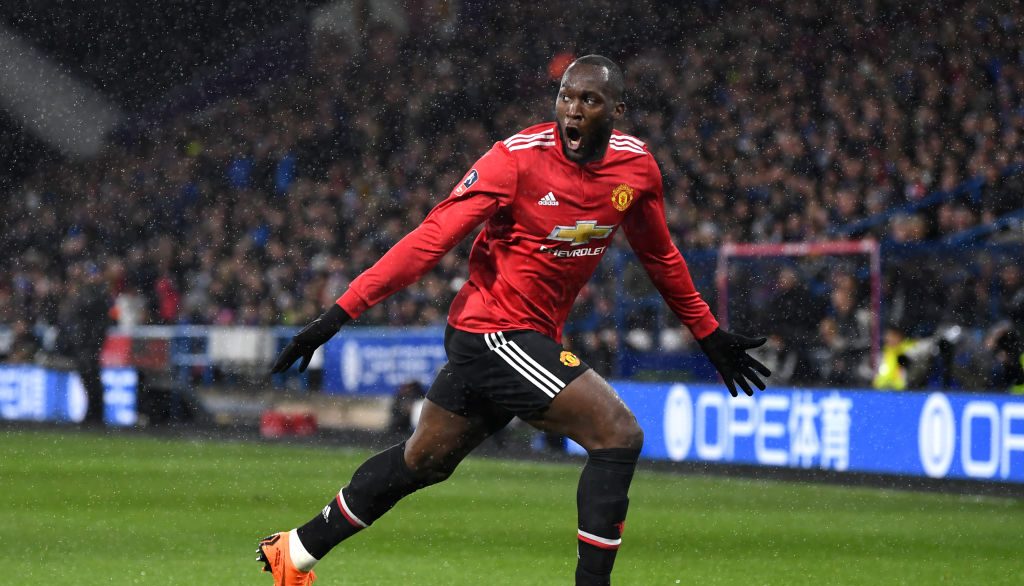 Borrowed from Milan until the end of the season, the 21-year-old defender has played 16 games for the Rossoneri.

According to the ShoScored rating system, Dalot is the 17th Milan player with the best performance this season. 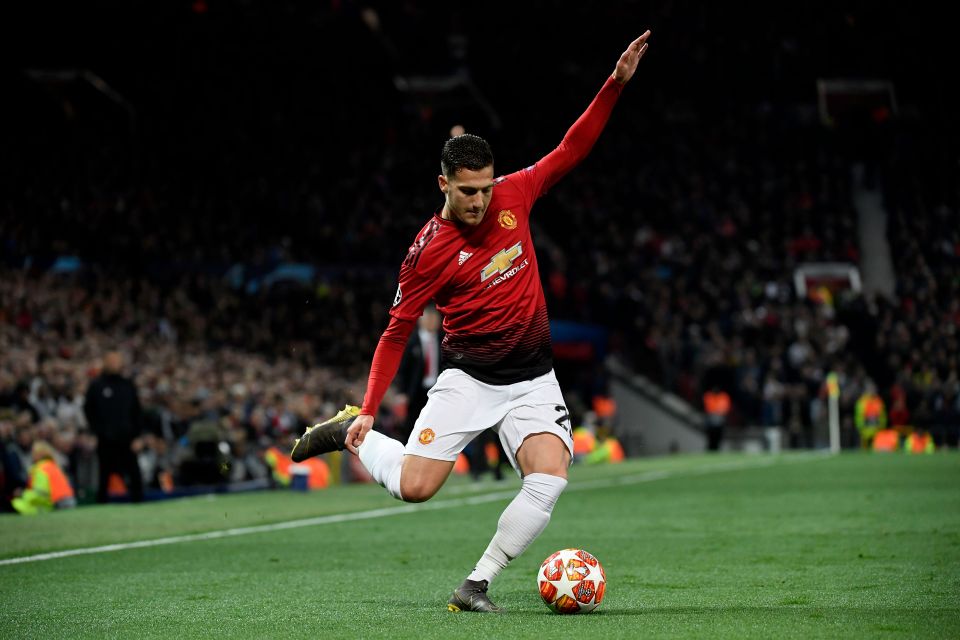 The Italian defender is currently playing on loan at Inter – along with Lukaku, Alexis Sanchez and Ashley Young – after leaving Old Trafford for Parma in September 2019. 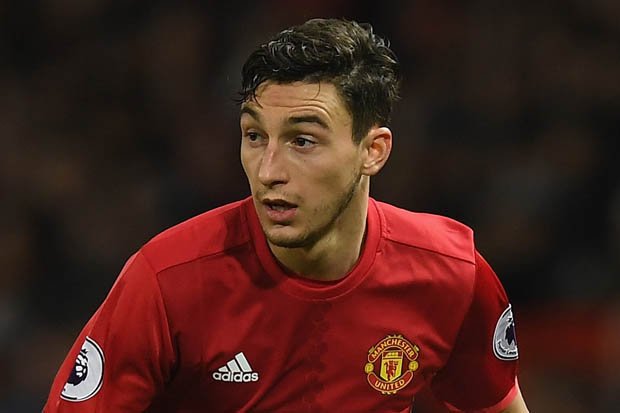 Definitely the worst United signing in their history, as Sanchez’s form has only slightly improved since leaving England for Italy.

The Chile international has scored six goals in 48 games for Inter and is rated the seventh player with the best Serie A performance this season by WhoScored. 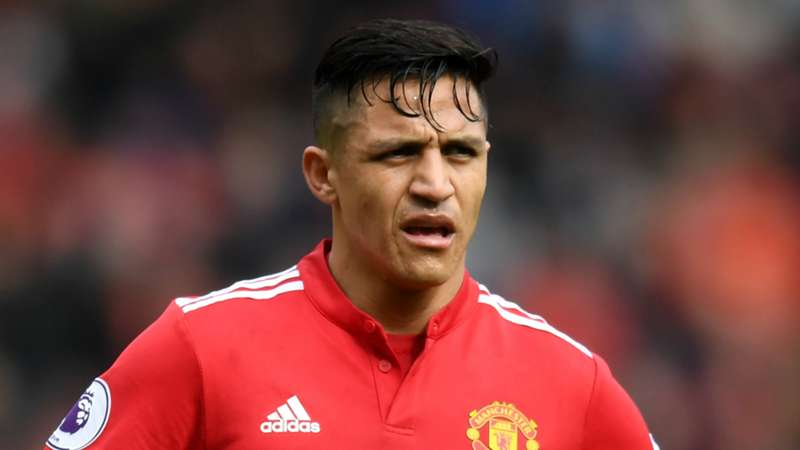 Technically still a Man United player, although it is unlikely he will wear the famous red jersey again, Pereira is currently trying to regain his form and confidence with Lazio after a tough 2019-20 campaign at Old Trafford. 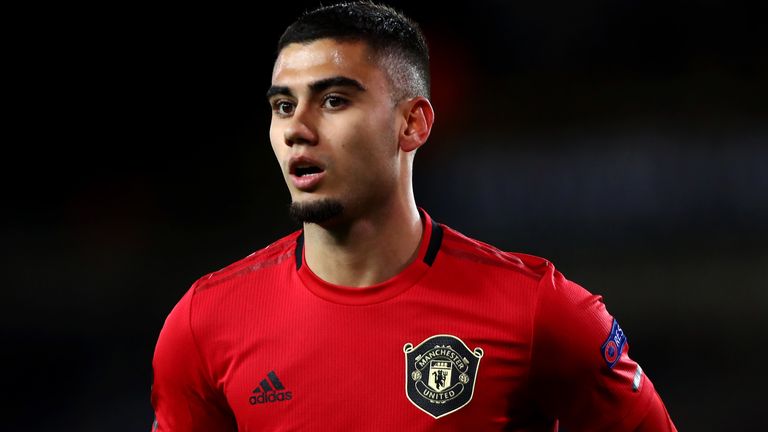 Many United fans were saddened when Herrera decided to join Paris Saint-Germain in 2019, instead of continuing his journey with the Red Devils.

The Spanish midfielder won Ligue 1, Coupe de France, Coupe de la Ligue and Trophee des Champions during his debut season with the Parisians. He also reached the Champions League final along with Neymar, Kylian Mbappe and others. 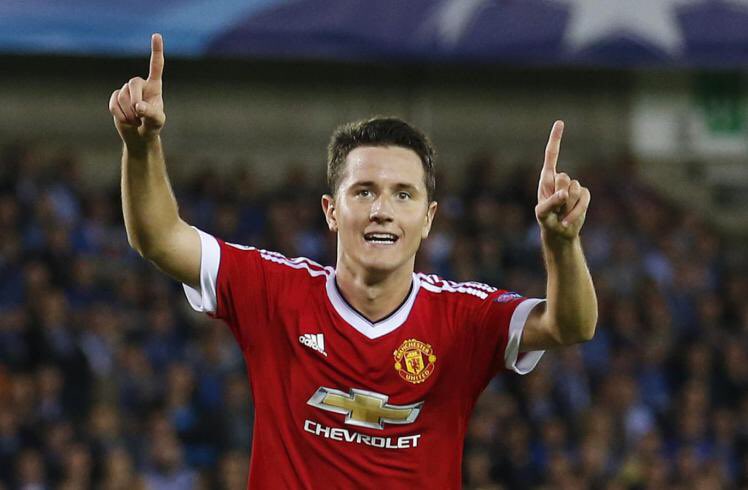 After an excellent loan spell at Roma, Smalling was permanently transferred from the Italian club back in October.

The 31-year-old has fully enjoyed his time since leaving Old Trafford until now.

The former United captain returned to Ecuador in 2019.

After a season with LDU Quito, the 35-year-old moved to Mexico to play for Queretaro. 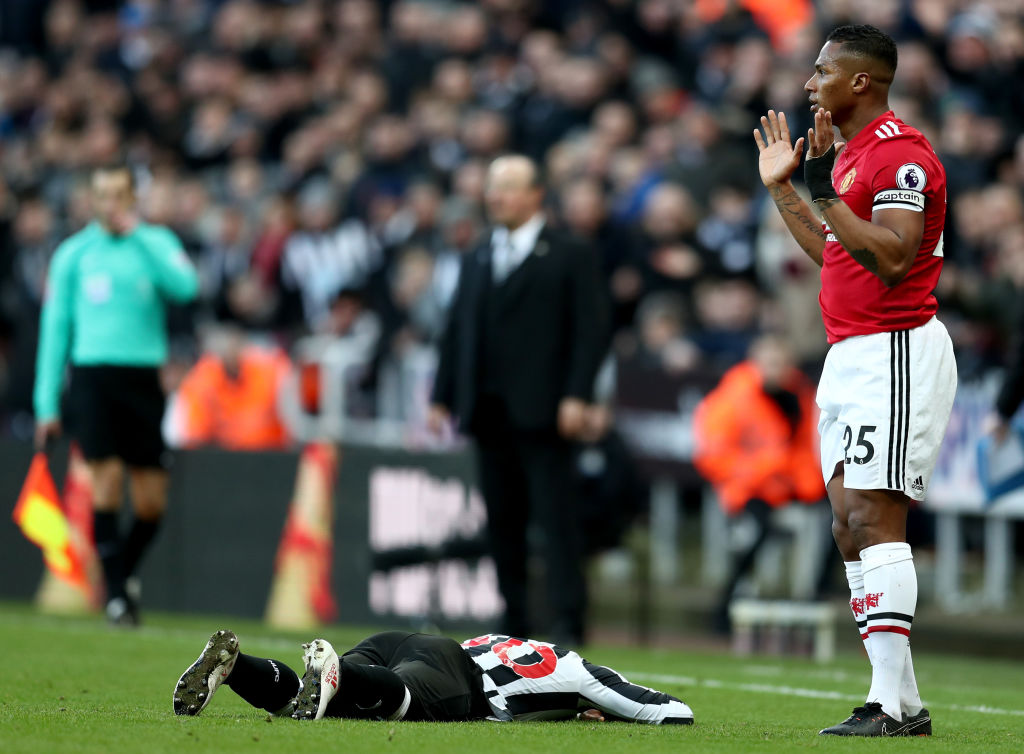 A professional model like Valencia, Young also continues to be strong at 35 years old.

He has played 39 times for Inter during the season, scoring four goals in the process. 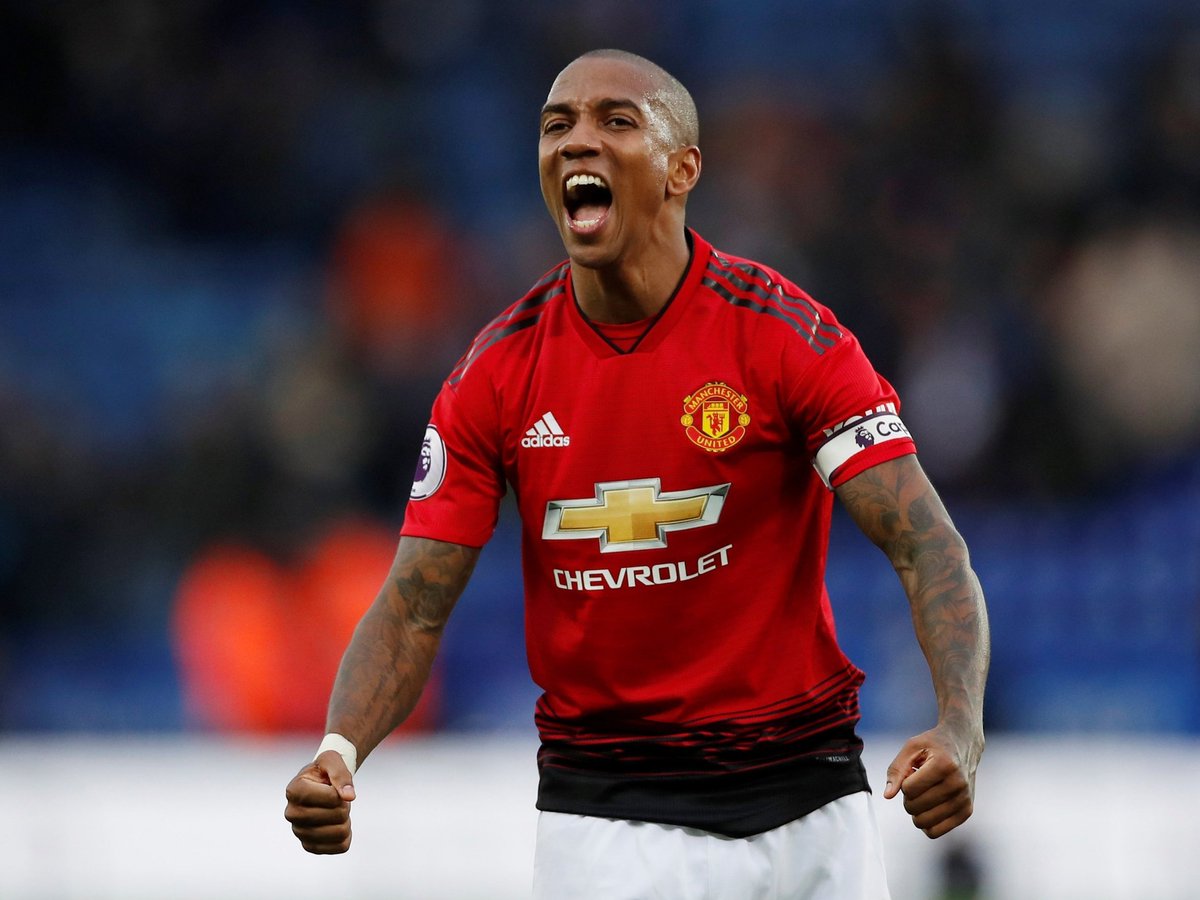 Lingard completed a loan move to West Ham last week and Solskjaer hopes he will return to United over the summer, revived and ready to fight for his place on the first team.

As you can see, Solskjaer has moved a lot of those players, which some fans can describe as failures from the Mourinho era.

The Norwegian coach has also brought in some high-caliber players, including Bruno Fernandes and Edinson Cavani, as he already has his stamp on the squad and is trying to achieve success. /Telegraph/ 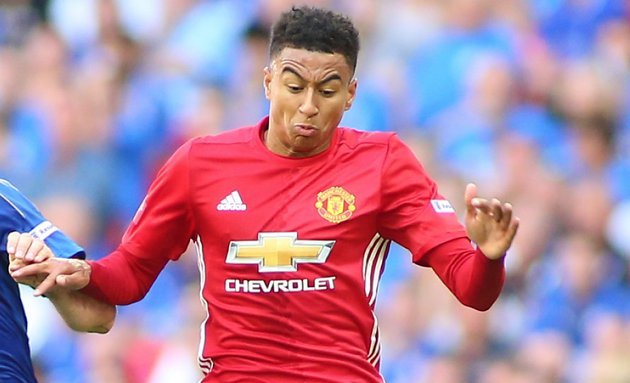