Liverpool talent Rhys Williams has revealed that he was “scared” when he received a text message from manager Jurgen Klopp, who asked to see him.

Williams has made 13 appearances this season with the Reds after the team’s head-backs or ‘old guard’ was shattered by injury.

The 20-year-old explained that he was once asked for a quick chat by Klopp – but it was just to give him some advice.

However, Williams revealed that he was intimidated by this invitation of the German coach.

“I would probably say that the captain or maybe Virgil van Dijk are the most active in WhatsApp group chats,” Williams initially told The Mirror.

“Obviously Van Dijk did not play because of his injury, so before every game he is wishing all the boys good luck and things like that.” 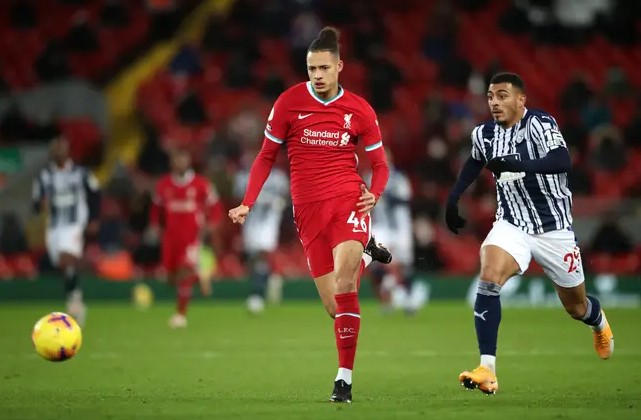 “And Captain Jordan Henderson is the one who always answers first.”

“There was one last message from Klopp – ‘can you come see me please’. I was scared! ” 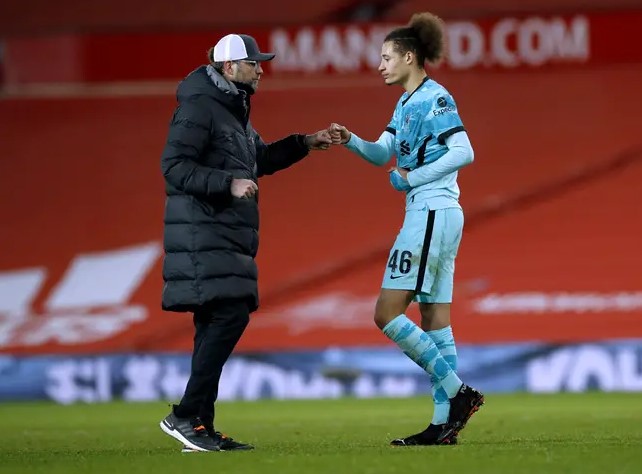 “But it was just to discuss some things I could do better in the match, so there was nothing to worry about. “But I was worried,” the young Englishman concluded.

Williams’ debut came in the December 2-1 win over Tottenham Hotspur, a game in which Joel Matip was thought to be Fabinho’s partner, but that did not happen. / Telegraphy /