Skip to content
HomePremier LeagueThe players are losing a lot of penalties, Pep surprises with his statement: From the next match I will shoot Ederson


Manchester City won 1-4 on the trip to Liverpool.

This advantage could have been even deeper, if German midfielder Ilkay Gundogan scored from the penalty he missed in the first half.

Pep said that the match against Liverpool had great emotions, but that his team reacted well after the equalizer scored by the locals. 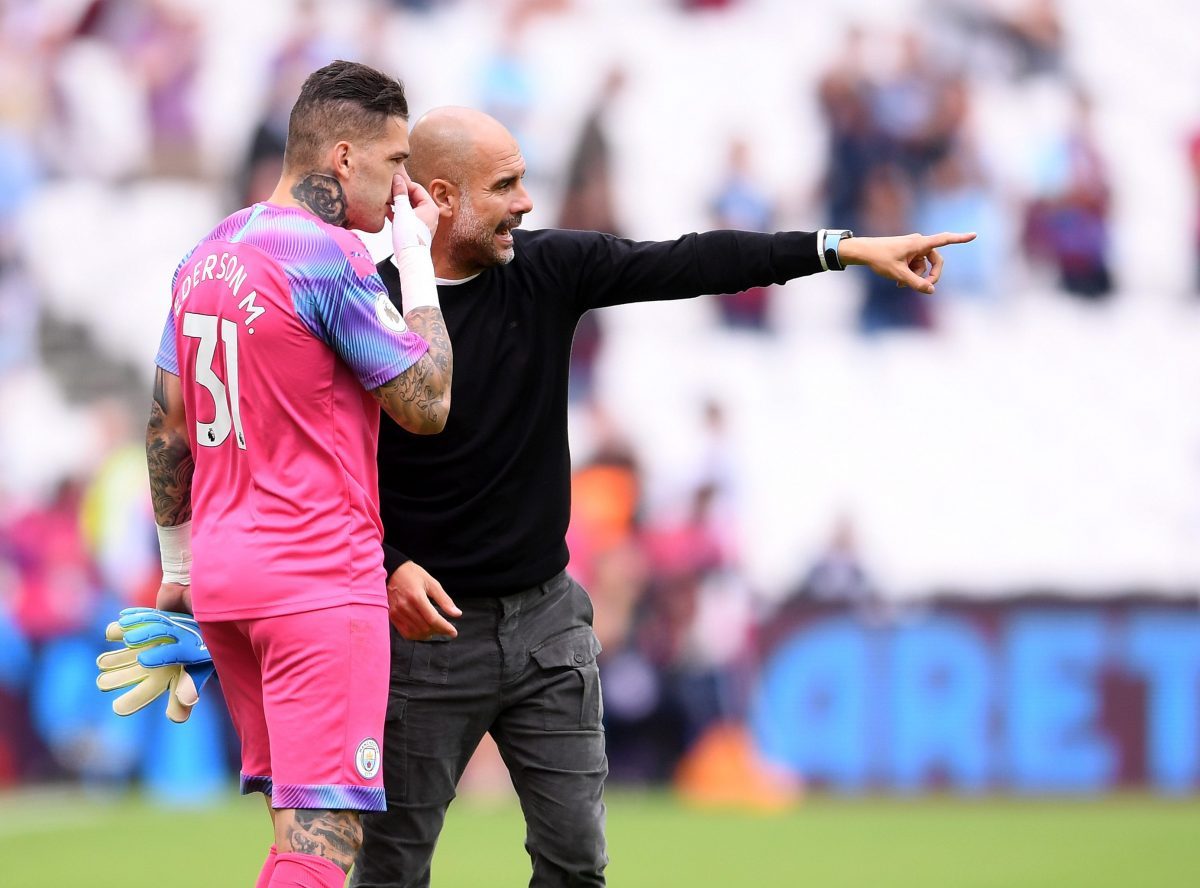 “The match had a lot of emotions. Gundogan missed a penalty, it has become like a routine against them. In the second half, the way we reacted after the equalizer made the difference. “We know we have to keep doing what we have been doing for the last two months,” said Guardiola.

The Catalan coach further stated that he hopes that the next match when they win at Anfield will happen with the fans present on the steps of the stadium.

“For many years we have not been able to win here. Next time we hope to do it with fans. “Anfield is very scary,” continued Pep. 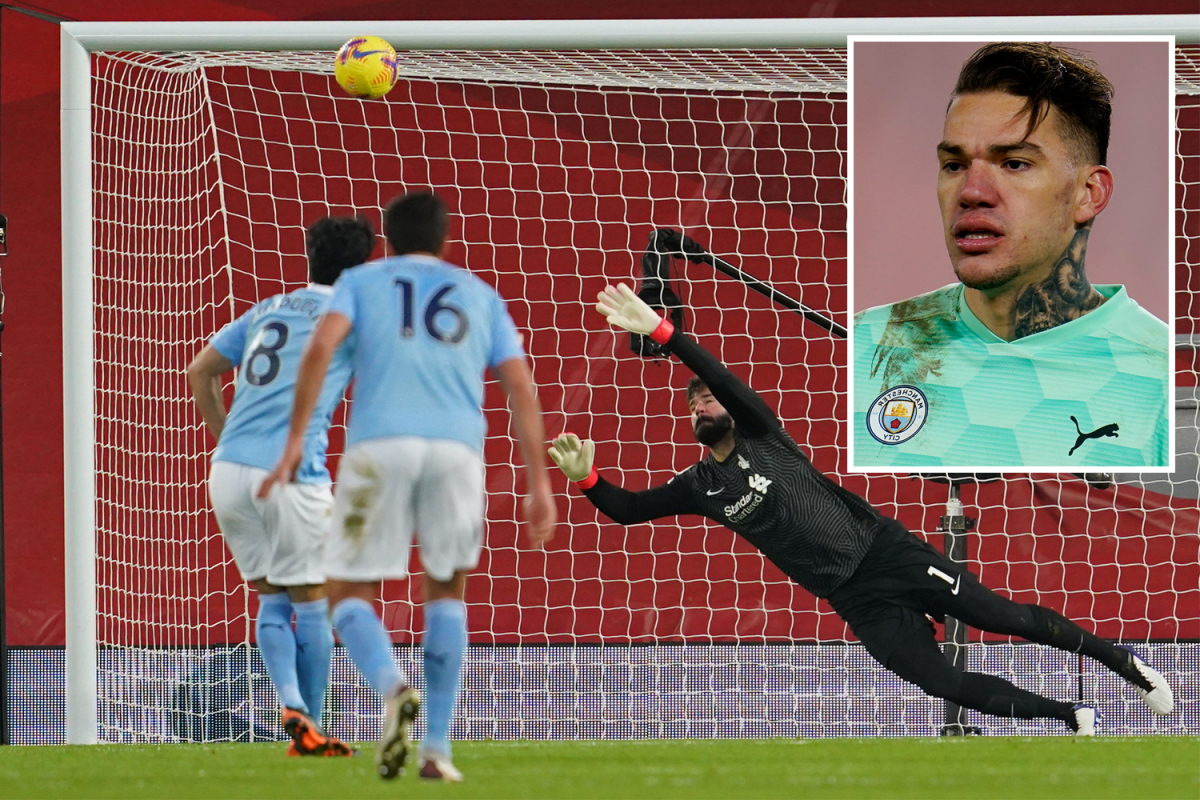 City’s penalty record is not the best possible and the Catalan coach is seriously considering handing over the task to goalkeeper Ederson, who has always expressed it as a desire to hit him.

“Penalties are a problem we have. It is important that at crucial moments we do not lose them and it does not matter who executes. Again I am thinking of shooting Ederson. “He could be the shooter of the next penalty,” said Pep Guardiola. / Telegraphy /