Timo Werner is going through difficult moments in his career at Chelsea, evidenced by the fact that the striker ranks high in missed chances for goal in the Premier League.

Germany, who left RB Leipzig when The Blues activated his € 55 million release clause last year, actually made a bright start to his career in England, scoring eight early goals for the Blues.

But Werner, who scored 34 goals for Leipzig last season, has now gone 12 games without scoring as Frank Lampard’s team has difficulty. 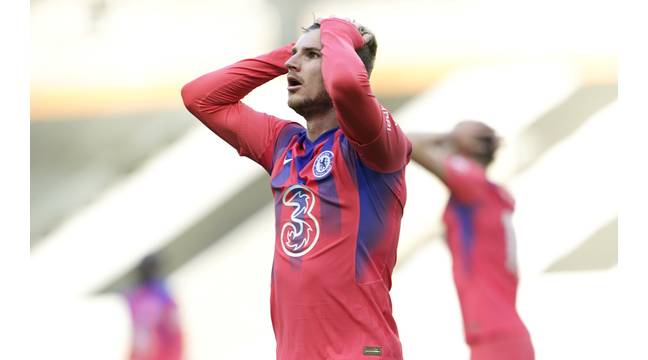 He also hit his knee during a corner kick in Chelsea’s 3-1 home defeat to Manchester City on Sunday. A sign of how bad things have gone.

Werner’s goalless run was marked by a series of obvious errors, such as against Leeds in December when he somehow cleared the ball with Olivier Giroud’s header towards the goal. 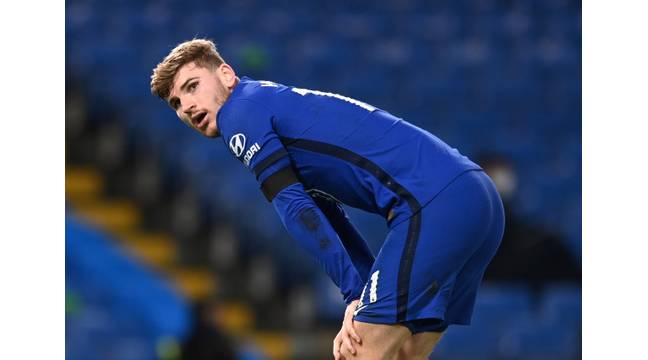 According to Premier League data collected by GiveMeSport, Werner has lost eight big chances in 17 games this season.

But, not all is bad news for the 24-year-old. As a start, three players are in front of him in the top ten.

He is at the level of eight chances lost to Everton’s Dominic Calvert-Lewin – who has scored 11 impressive goals in the league this season. 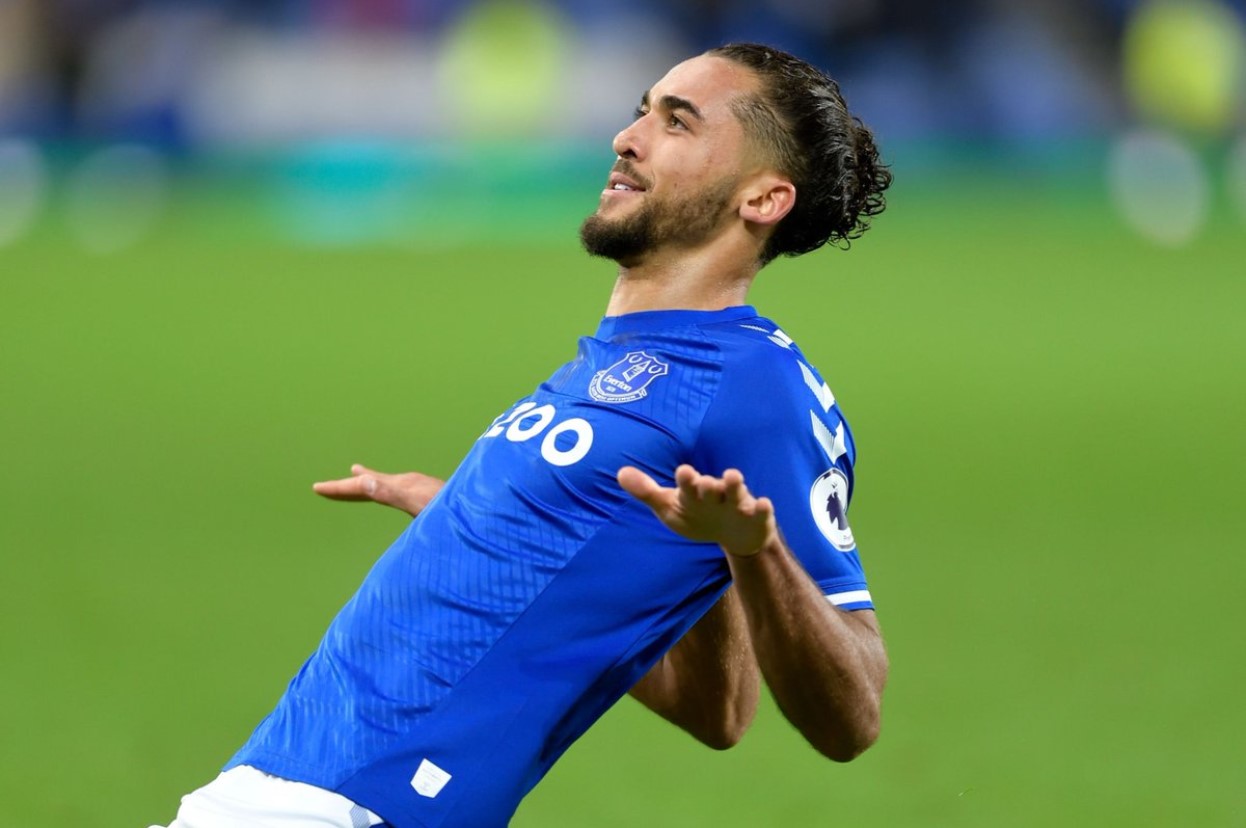 The apparent missed chances can be fixed by sharpening the finish, but at least Werner is putting himself in some good positions.

For example, Patrick Bamford is at the top of the list with 12 chances lost this season. But the Leeds striker has also scored 10 goals in the league and is level with Harry Kane in goals scored – so he is clearly doing a good job for his club: 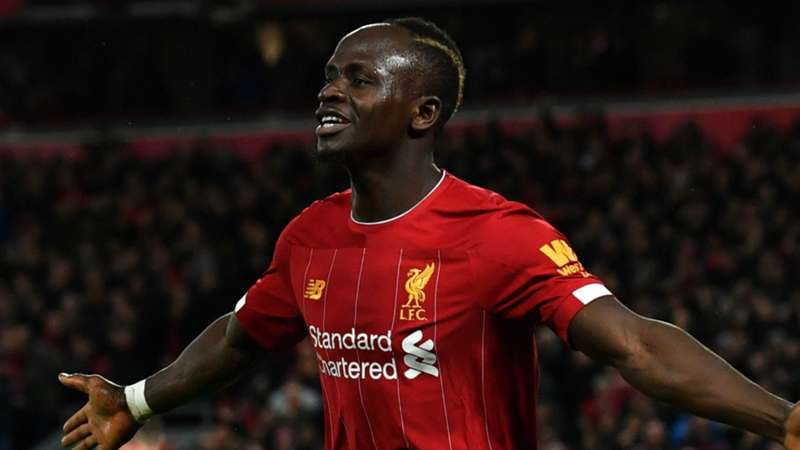 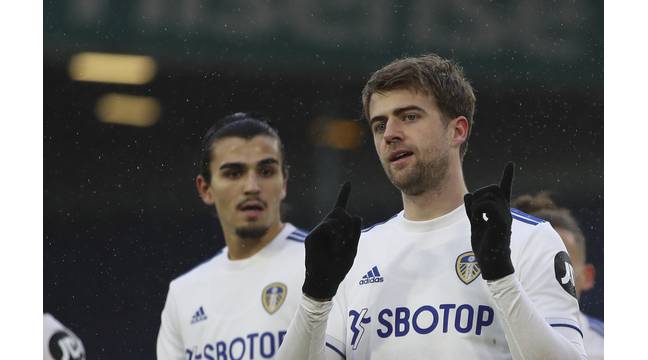