After being expelled from the England national team years ago, Big Sam will be very busy these days, as he still has problems with the law.

He will now have to explain how they transferred Robert Snodgrass and why he was not allowed to play against West Ham. 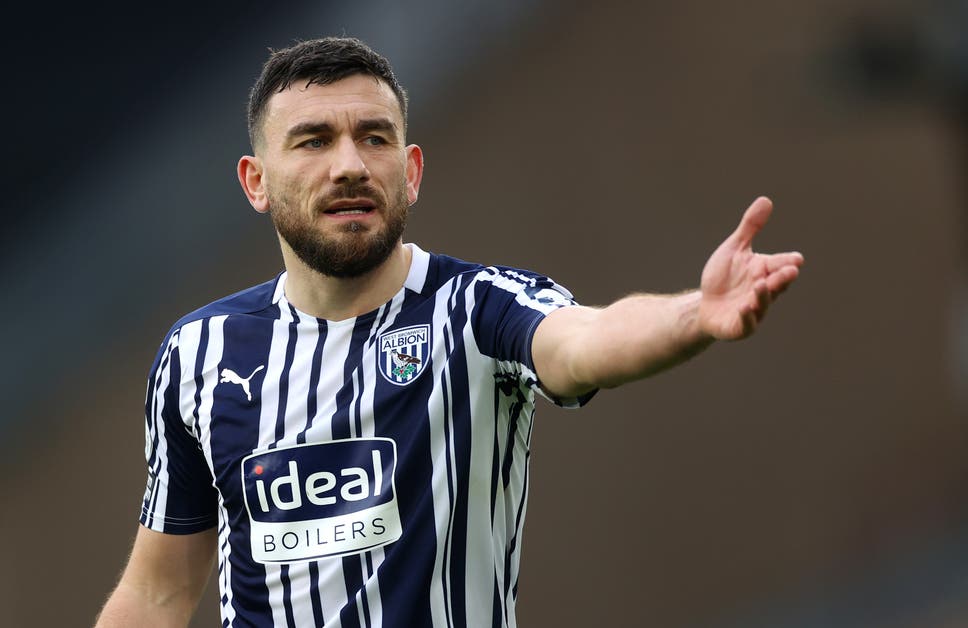 According to Allardyces, Snodgrass, who made his Baggies debut at the weekend, did not play in that match due to an agreement between the two clubs.

The Premier League has now started investigating what the deal is between the clubs, as it is already known the clubs even if they borrow players cannot stop the player from playing.

The player has finally moved to the WBA, but this week he was not allowed to play against the Hammers.

It is not clear what deal was made between the two clubs, but that it would not be a surprise if Allardyce were penalized. /Telegraph/