Ravel Morrison, once seen as the future star of Manchester United, and recently he has revealed, that he stole the sneakers of players like Wayne Rooney and Rio Ferdinand in order to buy food for his family.

The 28-year-old has failed to reach the heights expected at his young age, and he regrets some of his actions while at Manchester United.

“Obviously, I was on a young man’s salary,” Morrison said in an interview with Rio Ferdinand. 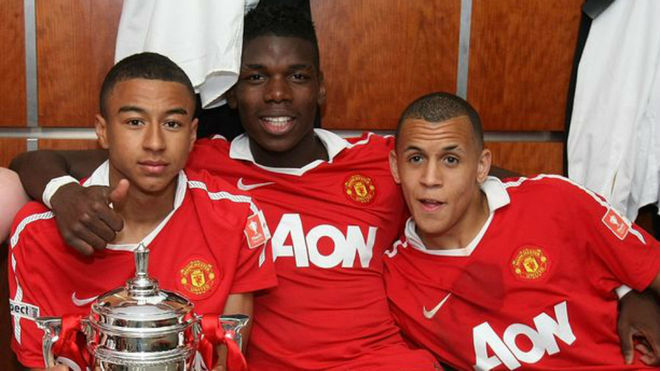 “You had 30 pairs of sports shoes. Seeing you and Rooney, you were getting 20-30 pairs of shoes at the same time. “I took a pair and put some food on the table at home, I did not think it would be a big problem, but I definitely know now,” says Morrison.

Sir Alex Ferguson was so confident in Morrison’s ability that he called him one of the greatest talents he had ever seen. 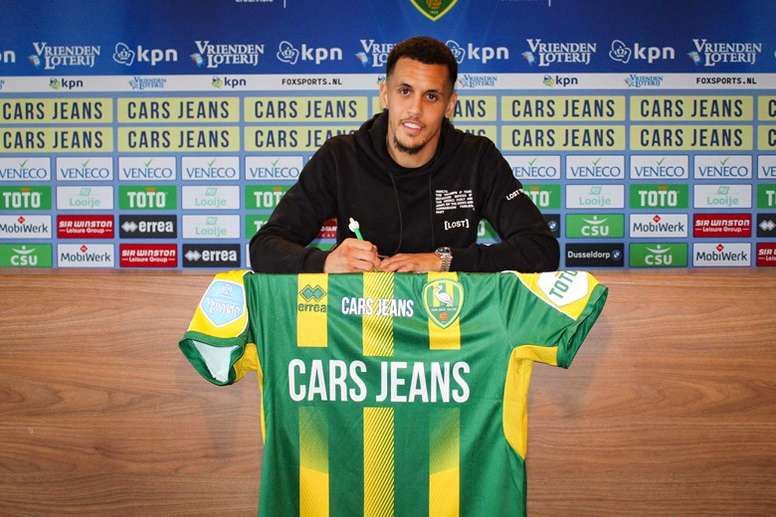 The midfielder never managed to convince “Old Trafford”, making careers in countries such as England, Wales, Italy, Mexico, Norway and, most recently, the Netherlands, at ADO Den Haag. /Telegraph/