A super computer has predicted that Manchester City will beat Liverpool in the Premier League title this season.

The Reds suffered a shocking 1-0 defeat to Southampton on Monday and they have now lost more points than last season as a whole.

City, meanwhile, won 3-1 against Chelsea the day before and have two games in hand. 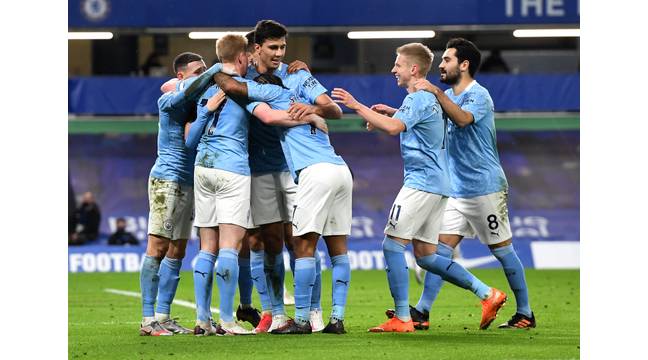 Football websites have now analyzed all the scenarios and this shows Pep Guardiola once again leading his team to triumph.

Joining City and Liverpool in the top four are Tottenham Hotspur and Manchester United, with the latter currently level on points with the reigning champions.

So where are Chelsea and Arsenal? Well, the Blues come in ninth place while Arsenal could suffer their lowest ranking since 1995, finishing in 11th position.

See the full table below: 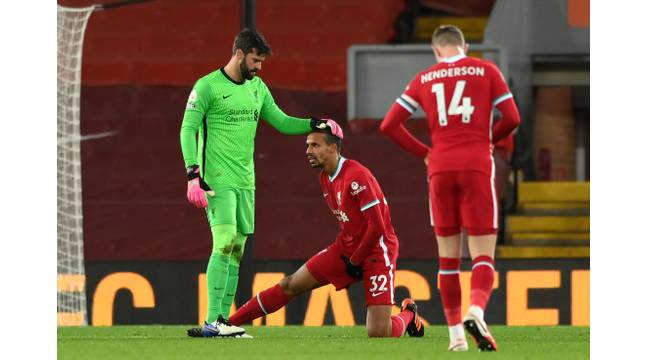 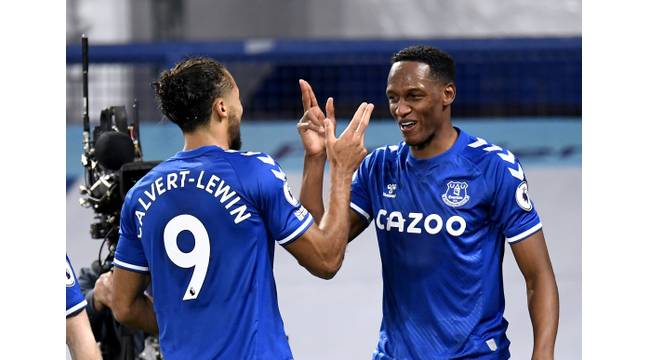 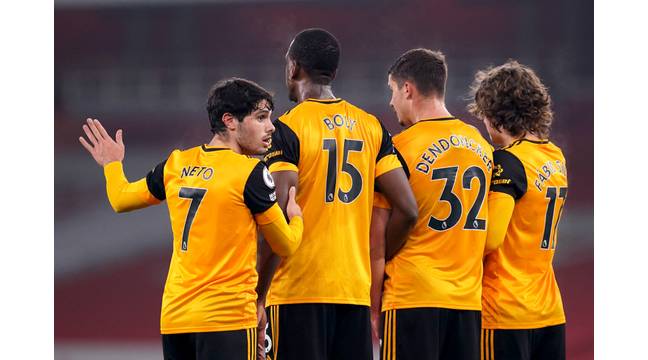 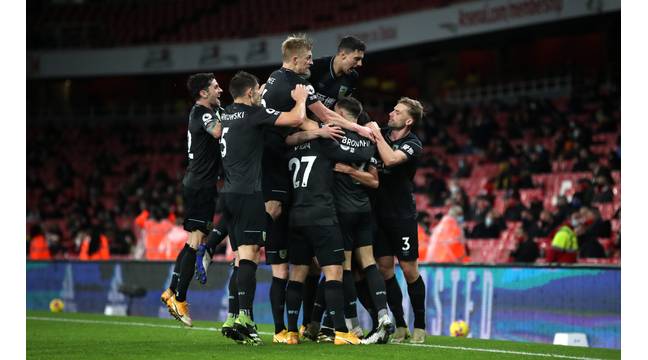 “I know they are great people, super boys, fantastic footballers, but tonight they were not good,” the German coach told Football365. 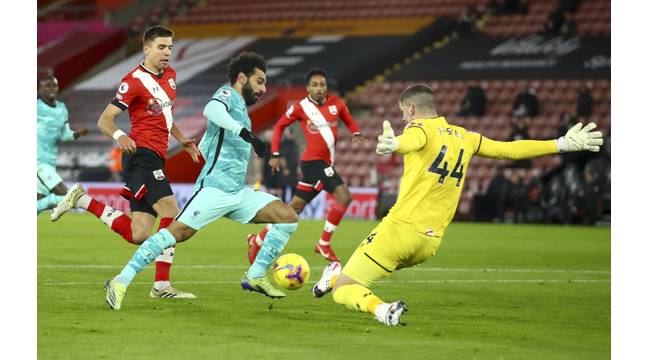 “If I think they should have done better then I get angry, not for long, but I get angry. They know this. “It was always like that.”

“Just because they won something in the past, does not mean that you are always like that,” said the German, among other things. /telegraph/