The six big clubs from the Premier League may not worry about their transfers in January, as an artificial intelligence has solved their problem.

Just a few months have passed since this summer’s transfer window, while clubs are already thinking about new transfers.

The company that deals with analysis in football Ai Abacus has used artificial intelligence to see who Tottenham, Liverpool, Chelsea, Manchester City, Manchester United and Arsenal can transfer.

Although they are at the top of the table, Ai Abacus believes the Spurs need to find a replacement for Harry Kanen, who is Borussia Monchegladbach striker Breel Embolo.

Other options for Tottenham include Roma’s Borja Mayoral and Brentford’s Ivan Toney. 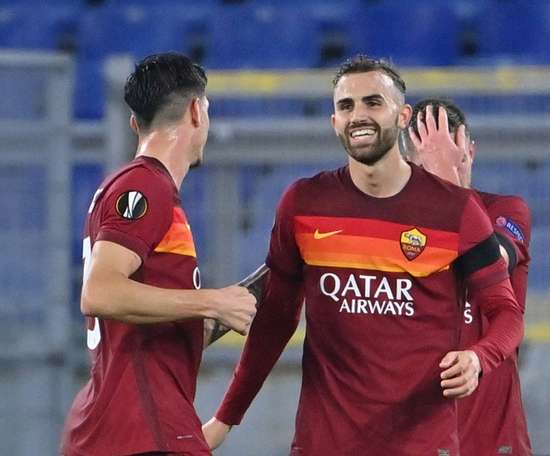 Liverpool need the transfer of a central defender, following the injury of Virgil Van Dijk, while the most likely option is RB Leipzig’s Dayot Upamecano, while the options are Jonathan Tah and Jules Kounde.

Although he made some big transfers this summer, Chelsea still seems to be in need of transfers, as he will try to strengthen the midfield, while the target remains Adrien Fein of Bayern Munich on loan to PSV, and Manuel is also on the list. Locatelli and Boubacar Kamara. 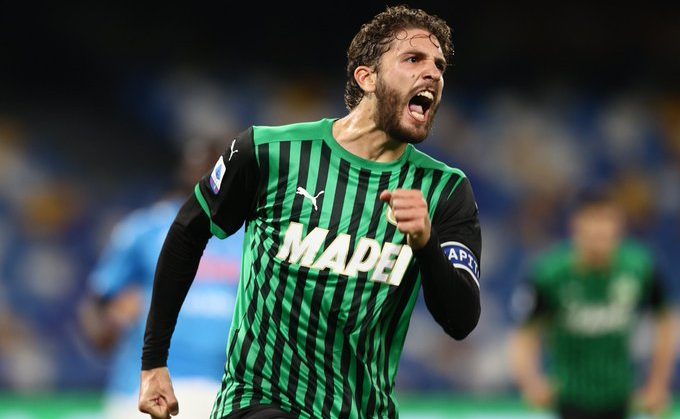 Manchester City need more goals in this edition and a replacement must be found for Sergio Aguero, and the options are Erlinh Haaland, Darin Nunez, Donyell Malen and Paulo Dybala.

Manchester United encountered difficulties in transferring Jadon Sanchos from Dortmund, but the super computer predicts that they can transfer his teammate, Julian Brandt, Marcus Thuram, Emiliano Buendia are also on the list.

Arsenal are going through a disappointing form in this edition and Mikel Arteta has to react in January with transfers to save his job.

The Gunners need a creative midfielder, with Houssem Aouar on the roster, and Dominik Szoboszlai and Florian Neuhasu are also options. /telegraph/