Inter does not seem to be able to pay the transfer fee for Achraf Hakim to Real Madrid.

The agreement between the two clubs was that the transfer amount be paid in four different time periods, but such a thing seems unlikely to happen.

The Nerazzurri are trying to keep the player until the end of this edition and sell him this summer. 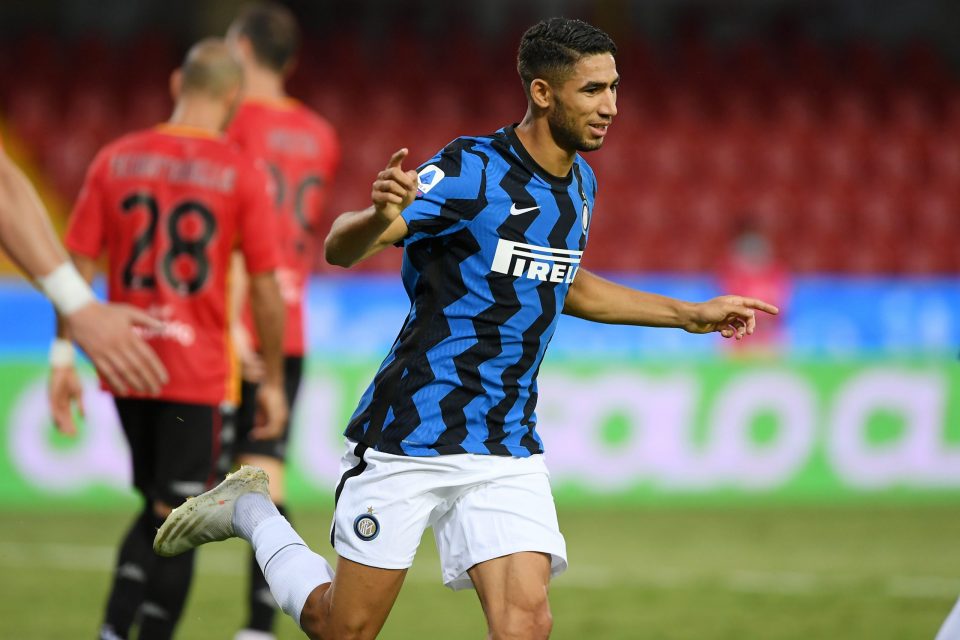 According to what he reports Transfer market, Inter is asking for 40 million euros from its sale.

For the 22-year-old, Chelsea, Arsenal have recently entered the race and Manchester City has recently joined them.

The Italian team will sell him for 40 million euros and pay him that much to Real Madrid. /Telegraph/