Skip to content
HomePremier LeagueThe year 2020 belonged to Ezgjan Alioski – from entering the Premier League with Leeds United, to qualifying for the European Championship


Ezgjan Alioski had a year of dreams in terms of sports. First the promotion with Leeds United in the Premier League, then the qualification in the European Championship with Northern Macedonia. He says he still has not understood it all.

In an interview for Look, he has confessed about it all, showing that 2020 has been quite successful for him, unlike the coronavirus pandemic that hit everyone.

Northern Macedonia will not be the favorite in any game in the European Championship, Alioski predicts. But: “We have the quality to be able to steal points from other teams.” 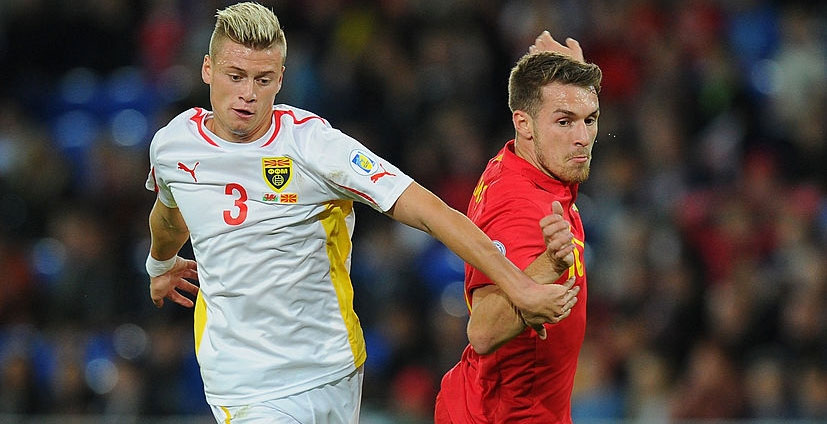 The Crazy 2020 virus was a single success story for you when it comes to sports. You rose with Leeds United in the Premier League and qualified for the European Championship with Northern Macedonia.

Ezgjan Alioski: I did not understand what happened in 2020. There will be enough time for this later. We are practically playing in the Premier League without a winter break, for now we will continue. 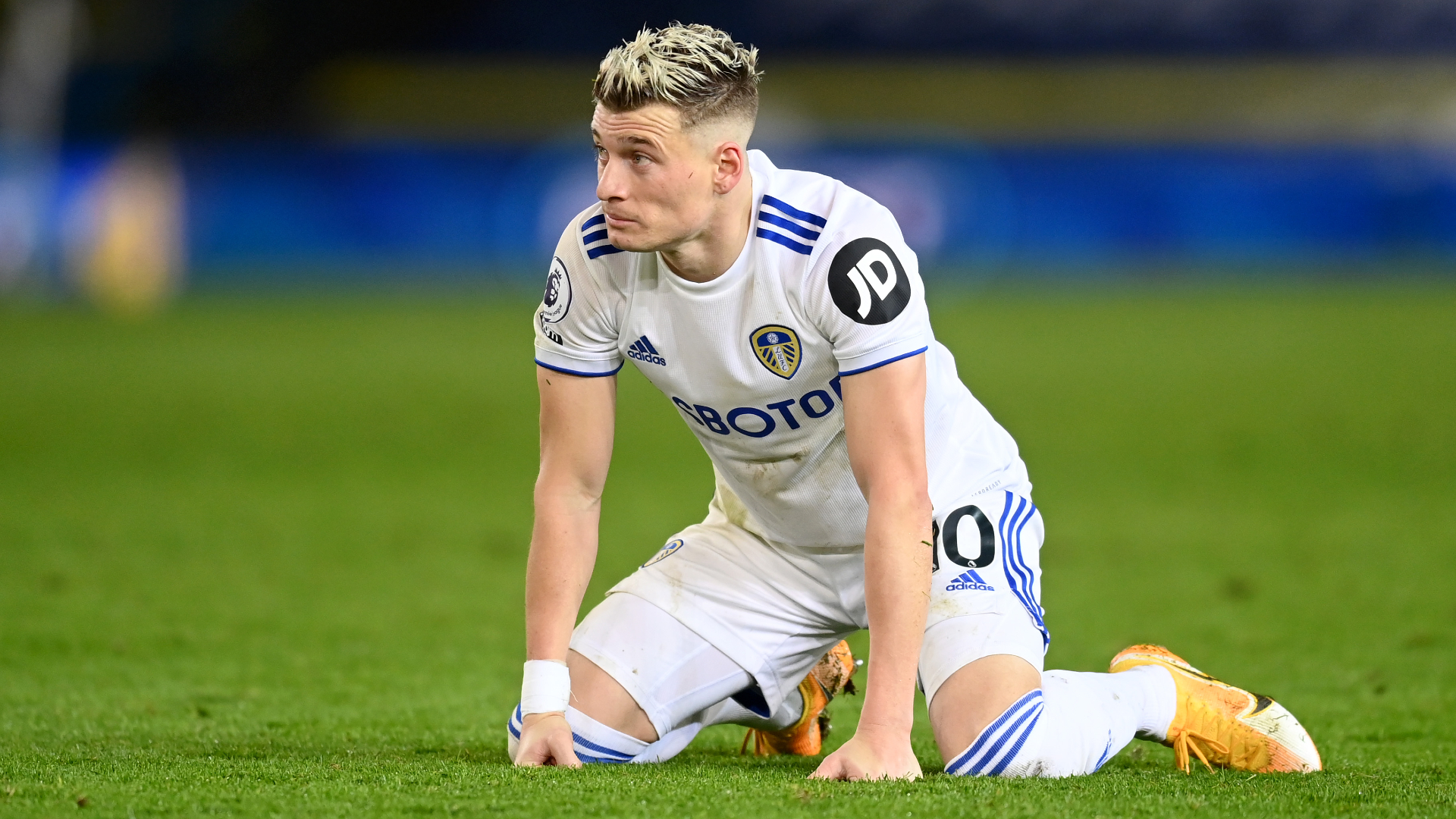 A brief look back is safe, right?

Clear. At the beginning of the year I saw two big dreams, two big goals. Promotion with Leeds and qualification for the European Championship with Northern Macedonia. It’s sensational, since both worked. All this has become more difficult with coronavirus and quarantine.

For Leeds it was the return to the Premier League after several years of absence. First participation in the European Championship in history for Northern Macedonia. Which success should be rated above? 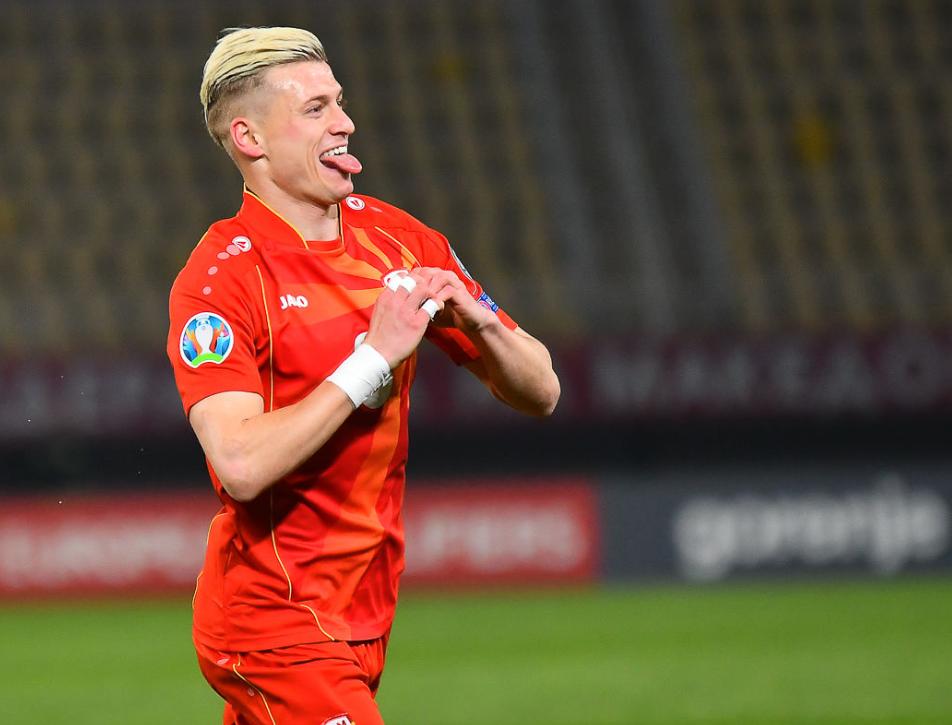 You can not make comparisons. Both were extremely exciting. We have made thousands of people happy with Leeds and Northern Macedonia. Unfortunately, we could not celebrate with our fans because of COVID-19.

Five years ago you were with FC Schaffhausen, now you are a starter in the Premier League. Sounds good, right?

Very good. We have a great team at Leeds, great footballers. It is not easy to play in this team. But, this is not the time to be complacent. My goal is to always play. I give my best for this. 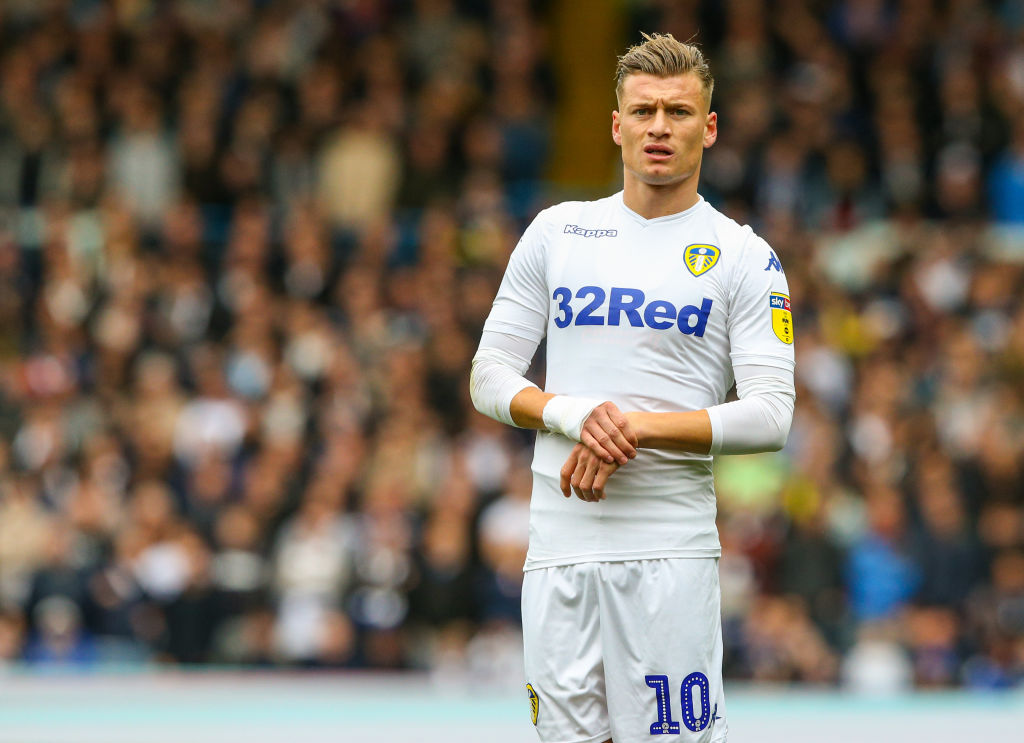 You were known for your joke in Lugano. Can you still be one in Leeds?

I’m not trying to change, I’m the same Gianni as I was in Lugano or Schaffhausen. I like to have fun, I like to laugh. A good team atmosphere is important to me. But, I know exactly when there is no place for fun and when I have to work hard. Even better today than in Lugano (laughs).

In the national team you are the DJ of the locker room. Is your music in the dressing room in Leeds?

Now and then I am allowed. But, less. I can not only play my Albanian music in Leeds, it is so popular. 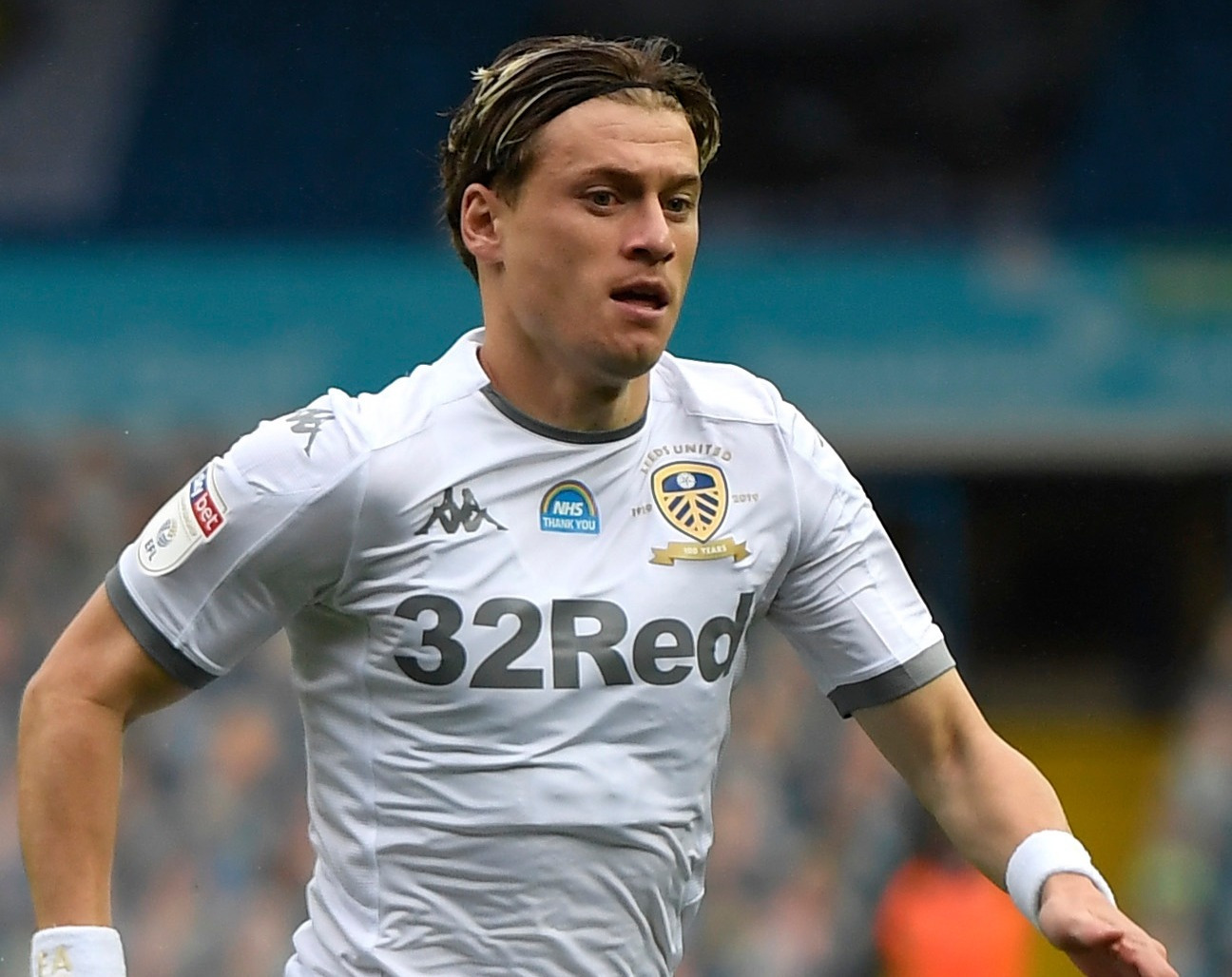 What was really happening in Northern Macedonia when the national team qualified for the European Championship?

A dream has come true for Northern Macedonians. The joy was gigantic. The president was also there to congratulate us. I hope this sporting success makes our country more famous. Northern Macedonia is a beautiful country, the capital Skopje has a wonderful old town.

You grew up in Flammt FR. Do you still have family in Northern Macedonia?

I was born in the village of Crnilishte, when I was one year old, my family emigrated to Flammat. Many of our family members still live in Crnilishte. My cousins, my uncle. As a schoolboy I have often been there – in fact always during my vacations. Recently only when we played with the national team. I am still the only footballer from the village who reached the national team. I hope there will be others soon. 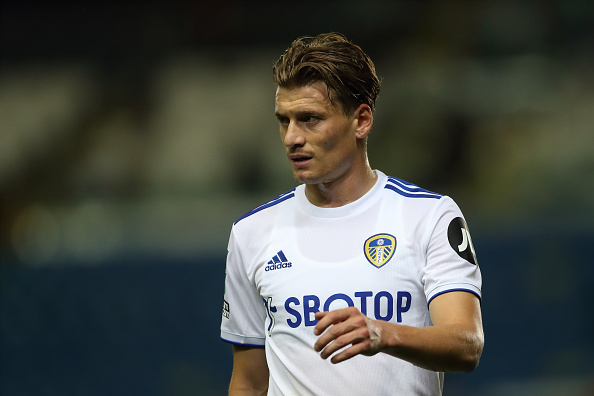 How do you assess the group in the European Championship with the Netherlands, Ukraine and Austria?

We are not favorites in any game. But, we have the quality to be able to steal points from other teams. We do not have to hide. Austria and Ukraine are within reach, the Netherlands is certainly a bit far. My biggest hope is that by then the fans can get back to the stadium. /telegraph/