Skip to content
HomePremier LeagueThere is no continuity for Arsenal, stopped by Crystal Palace


Arsenal did not manage to continue with the victory where after three such in a row it stayed at home.

The Gunners have drawn goalless 0-0 in the London derby against Crystal Palace.

Although it was expected to be a very interesting match with goals, it did not happen as both teams defended well.

Pierre Emerick Aubameyang for the locals risked initially as Bernd Leno received a fantastic shot from Benteke causing the first half to end with a score equal to 0-0.

Even the second half was poor in scoring chances and thus both teams in the end were satisfied with one point each. 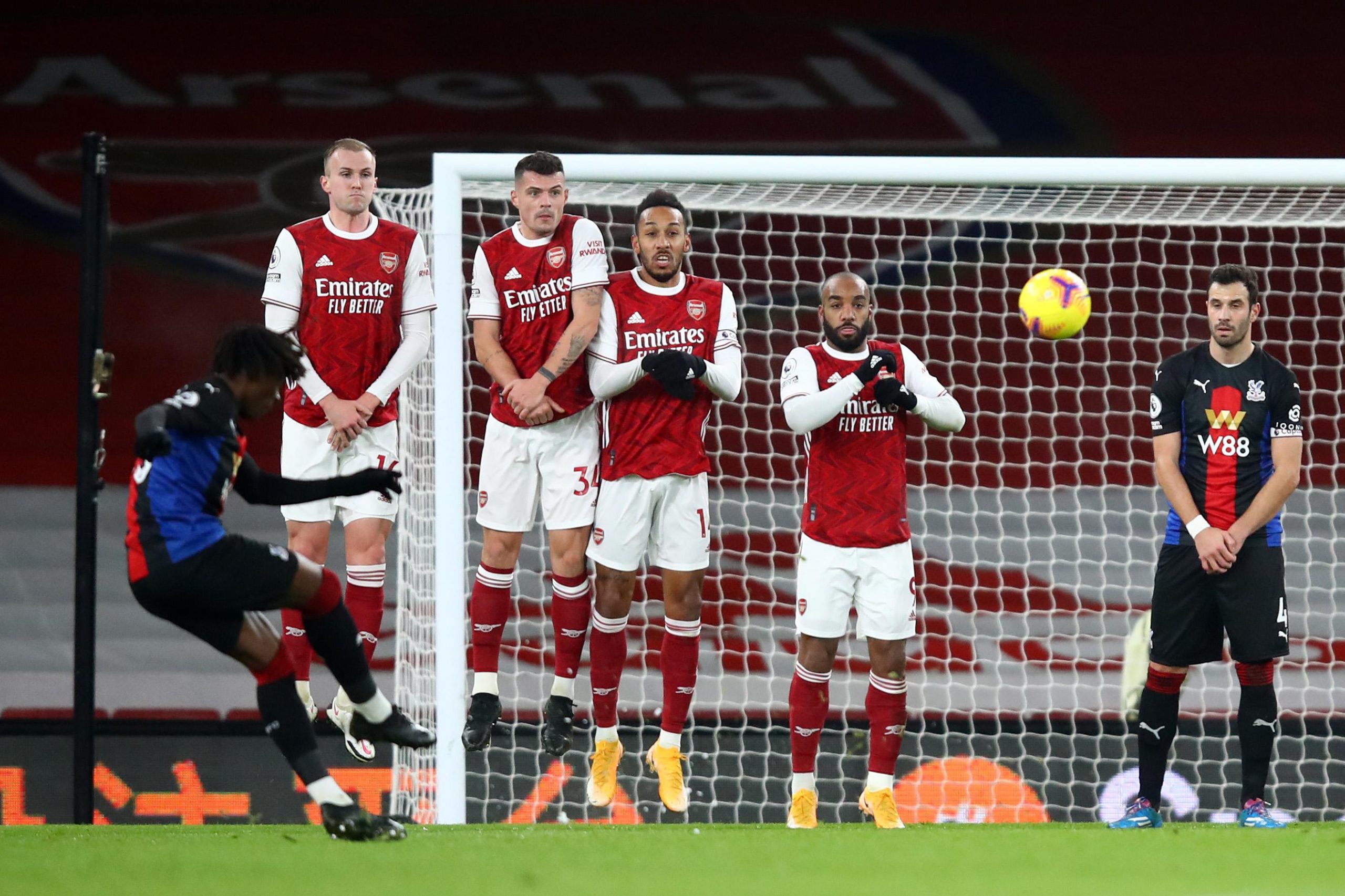 After this draw, Arsenal climbs to 11th position in the table with 24 points, while Crystal Palace remains two positions below by one point less.

Arsenal will play its next match at home, where it will face Newcastle United on Monday.

On the other hand the other London team Crystal Palace will have a difficult journey, as on Sunday they play at the Etihad Stadium opposite Manchester City. / Telegraphy /