Skip to content
HomePremier LeagueThere is no winner at Anfield, Manchester remains the leader in the Premier League


Liverpool and Manchester United have drawn in the 18th round of the Premier League.

Despite expecting a spectacular game with goals, in the end the gates remained untouched and the final result was white 0-0.

The only case in the first half was that of Bruno Fernandes of United, but that his shot from the free kick went outside the goal.

Into the final 20 at Anfield.

Thus the first 45 minutes ended as they started without goals 0-0.

Portuguese midfielder Bruno Fernandes found himself well in the area in the 75th minute, but his sluggish shot was blocked by goalkeeper Alisson Becker.

BIG chance for #MUFC, but @B_Fernandes8 is denied by Alisson.

The best chance for the locals was Thiago Alcantara 12 minutes before the end of the match, but his fantastic shot was wonderfully received by De Gea to keep the gate untouched.

Paul Pogba also approached the goal, but his shot was miraculously received by Alisson and thus the gates remained untouched. 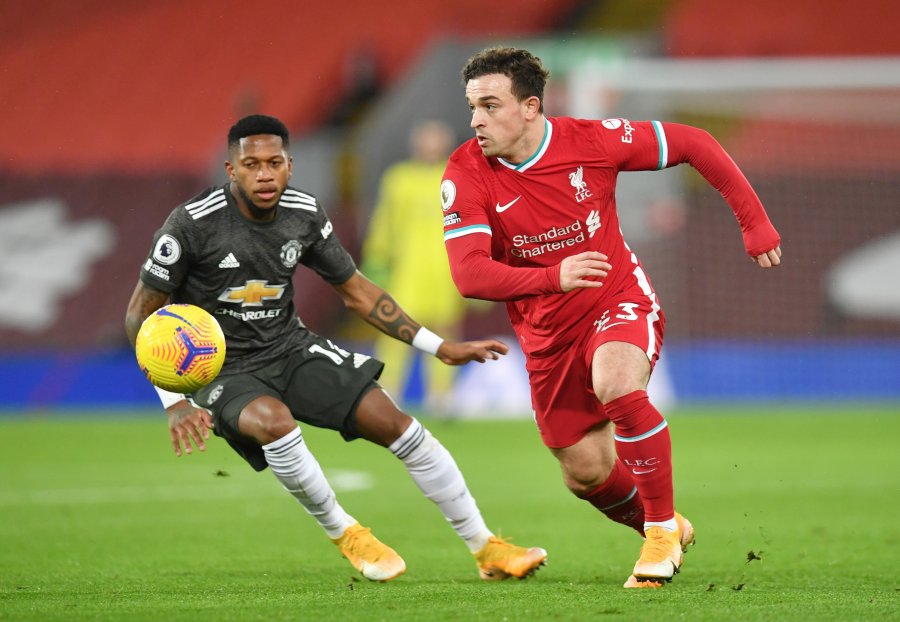 After this draw, Liverpool continues to remain in third place in the table with 34 points, three less than the leader Manchester United.

Liverpool play their next game again at Anfield, where they meet Burnley on Thursday. 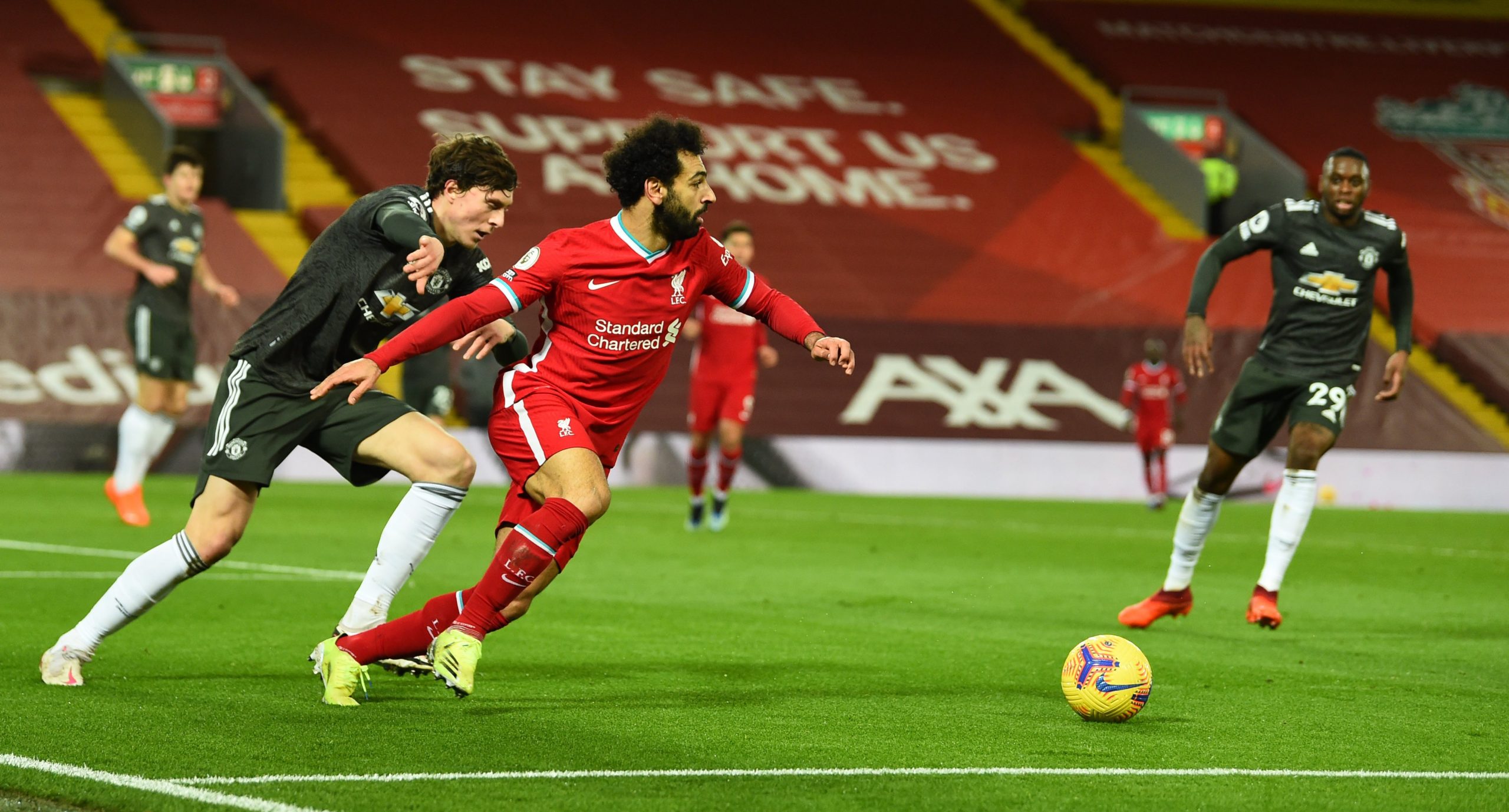 On the other hand the Red Devils will face Fulham on Wednesday on the trip. / Telegraphy /