At their current age, they can easily get the sun somewhere on a private island, as it is calculated as the retirement age from football, but there are some veteran footballers who stand at the top of their game in what is commonly seen as the reduction phase of a player’s career.

Having 35 years and being fit and active in big teams or elite championships is not something easy.

But, this does not apply to everyone as there are still some footballers over 35 who are shining with their clubs and are carrying their teams on their shoulders with brilliant performances.

Spanish newspaper Brand has compiled a list of the 10 best footballers aged 35 or older in the top five leagues in Europe.

The Spanish winger is still strong for Real Betis, having played in all but two La Liga games this season. 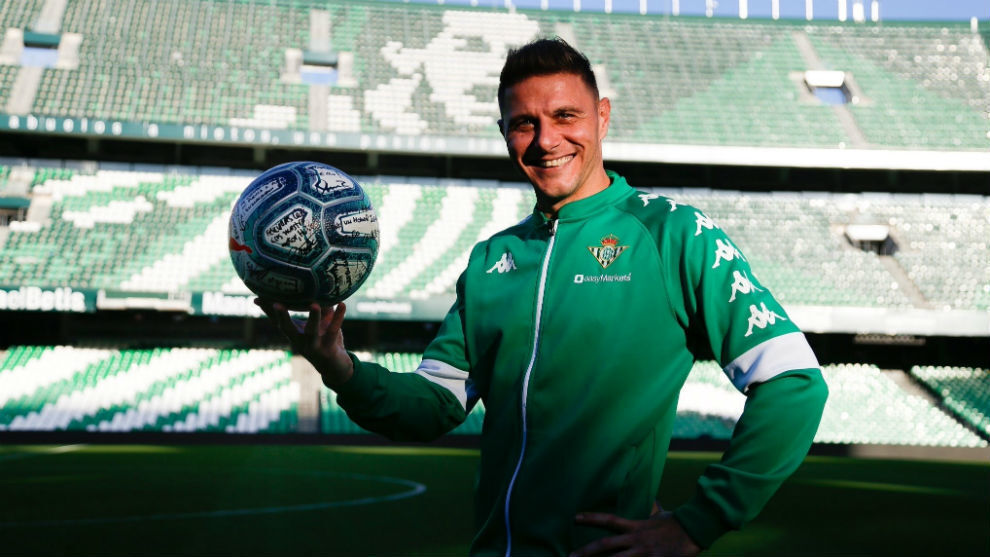 The Slovenian goalkeeper remains indispensable for Inter despite his years. He has played every minute of every Serie A and Champions League match so far this season. 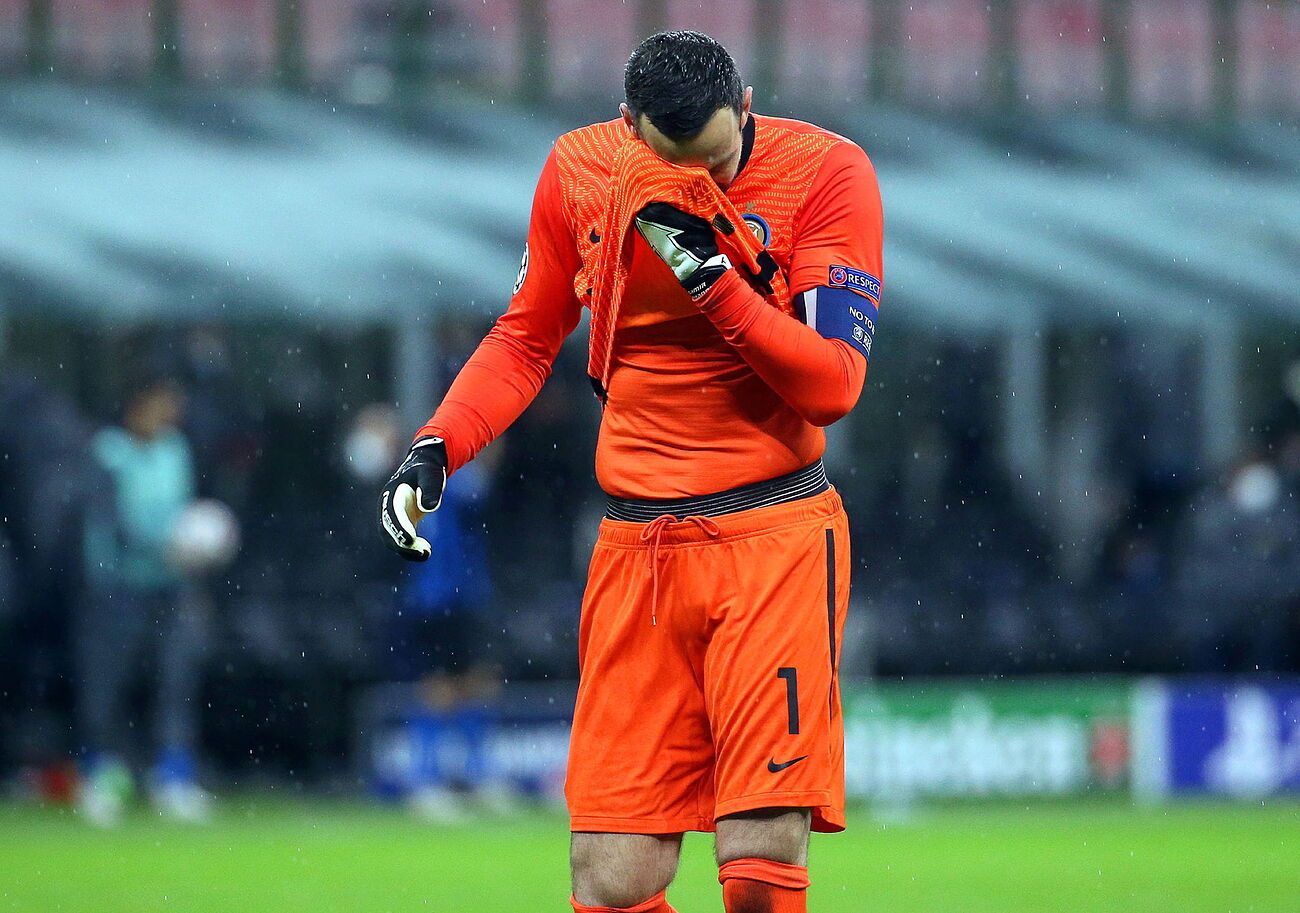 The ‘boyfriend’ from Sevilla has had a renaissance since moving to the role of right-back in the last two seasons. He played a crucial role in last season when they triumphed in the Europa League with his youth club and has a good chance of being called up to the Spanish national team for EURO 2021. 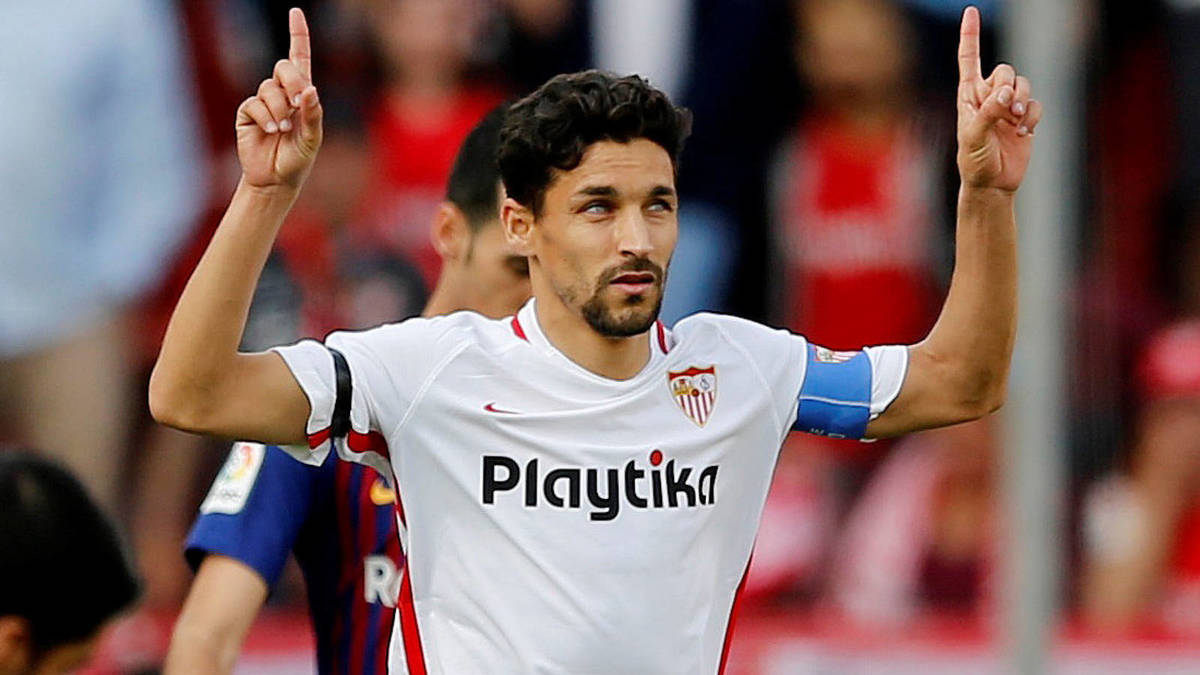 He may not be in the starting line-up every week for Pep Guardiola’s team, but the Brazilian is still a key part of the squad and always shines and is crucial when he plays. 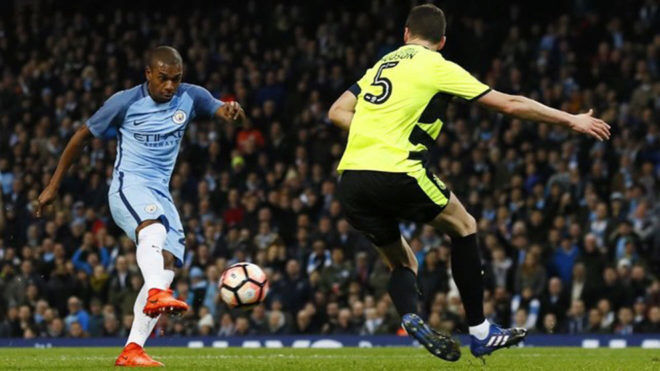 With seven goals in 13 Serie A appearances this season, the top scorer of the 2018/19 season in Serie A, is showing that he can still give a lot to Italian football and his team in particular. 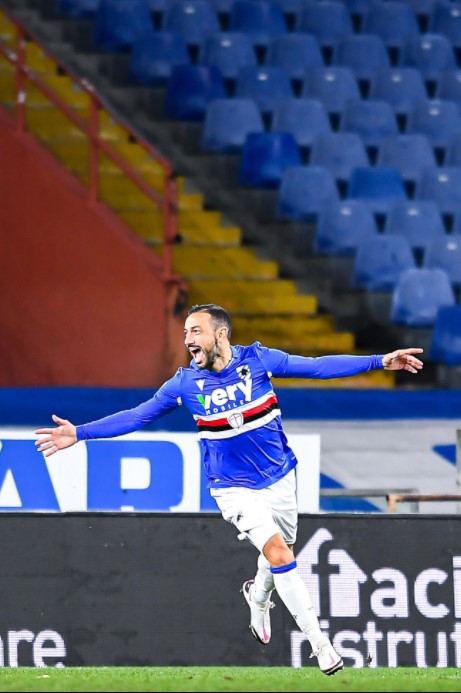 The French winger is still shining and appearing at high levels. He has made four assists this season with club Viola, while the last assist came in the deep 3-0 victory over Juventus. 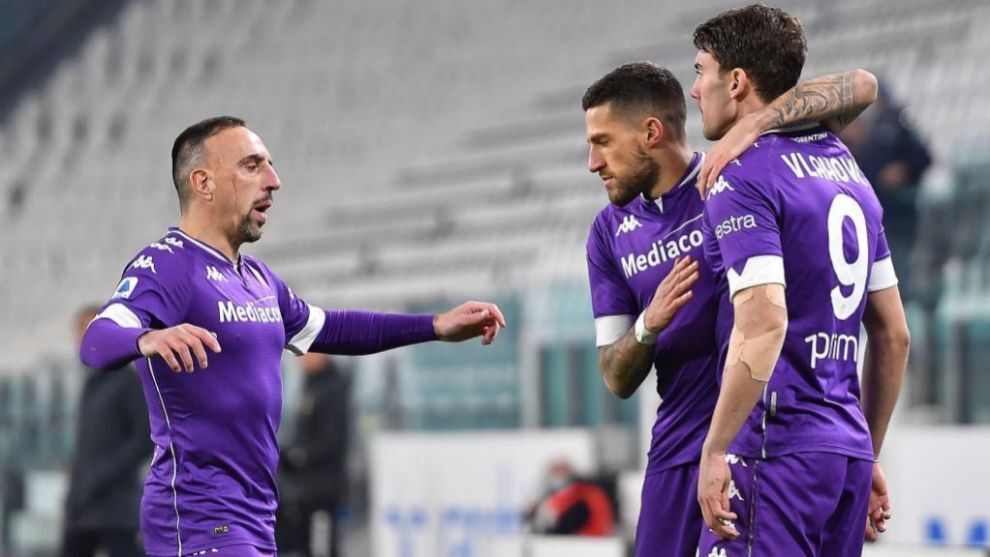 The Brazilian was signed by Chelsea in the summer and people were very skeptical due to his age. However, his leadership and qualities in football, have already made a difference in the Bluve team. 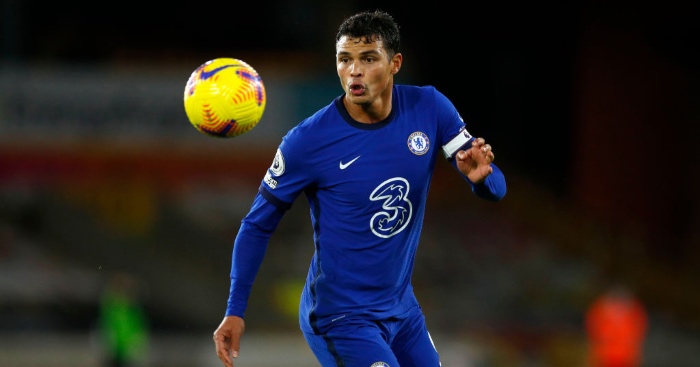 The Swede is the oldest player on the list, but his level and brilliant performances with Milan have made Ibrahimovic’s years look just numbers. The striker has scored 10 goals in Serie A so far and Milan’s hopes for a first Scudetto since 2011 rest firmly on his shoulders. 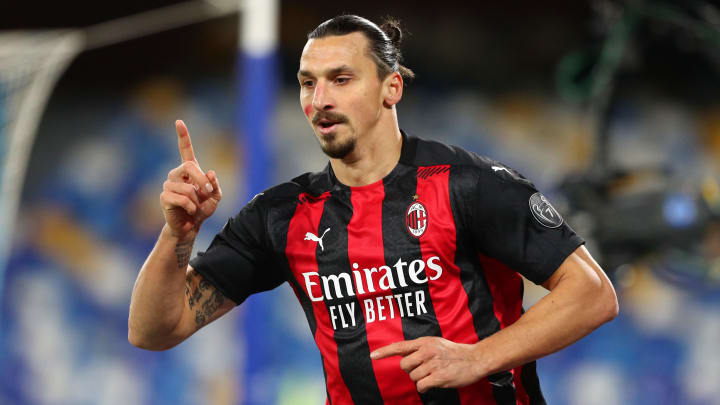 When he is on the team, Real Madrid is much better and more complete. It’s so simple and always noticeable. The Croatian midfielder remains one of the most important players of coach Zinedine Zidane. 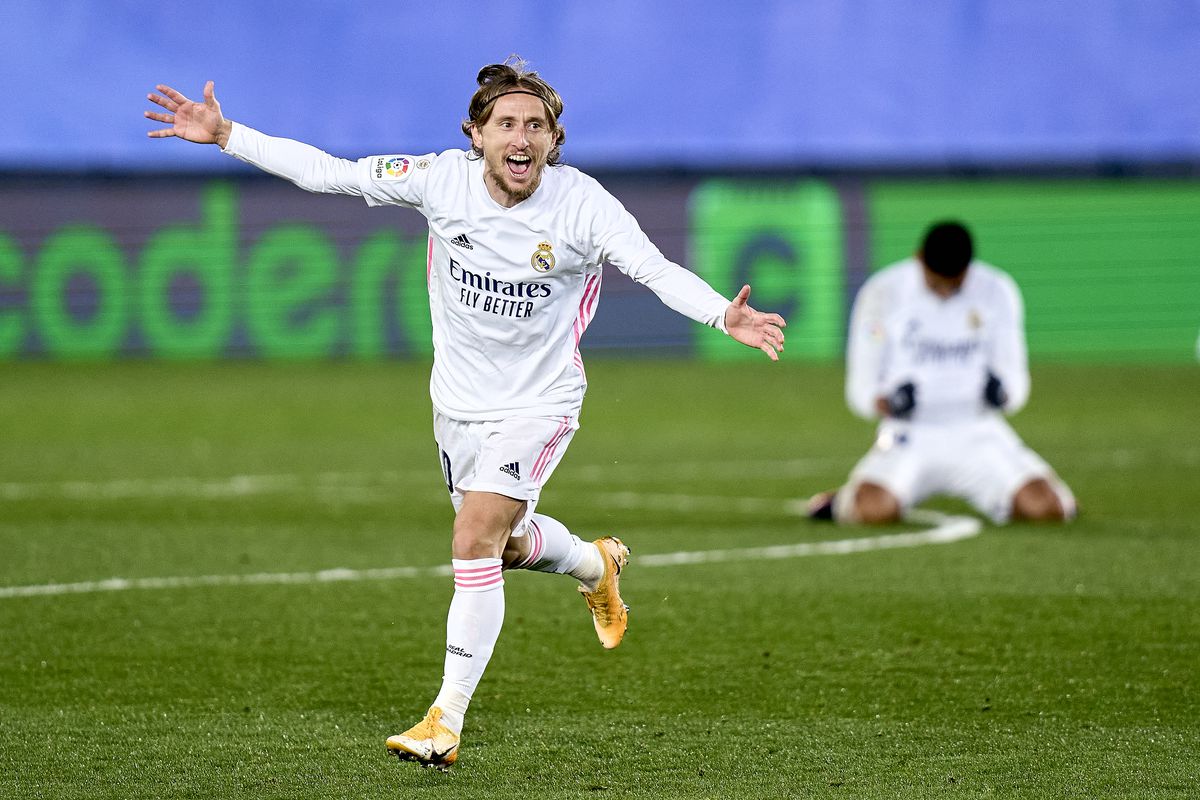 Age really is just a number for the Portuguese superstar. He keeps himself in ‘tip-top’ condition and remains pushed like never before to be the best. He already has 16 goals in 14 games this season. 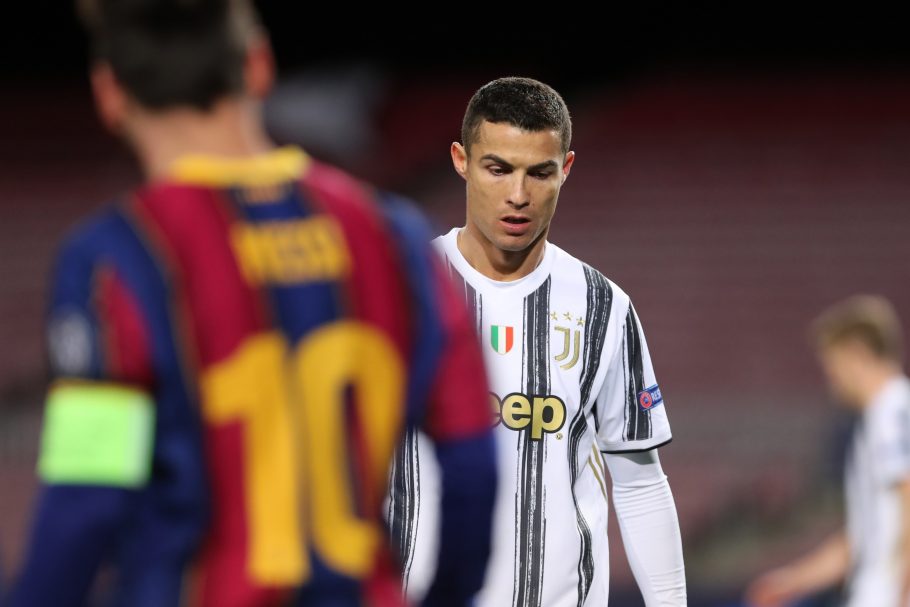