Skip to content
HomePremier LeagueThey are desperately wanted by Kosovo, but Switzerland takes our four talents to Europe


The dream to snatch Switzerland the best talents from Kosovo, should continue for several months.

The representative of Switzerland U21 has invited in her ranks four talented players from Kosovo who are playing successfully in Europe. 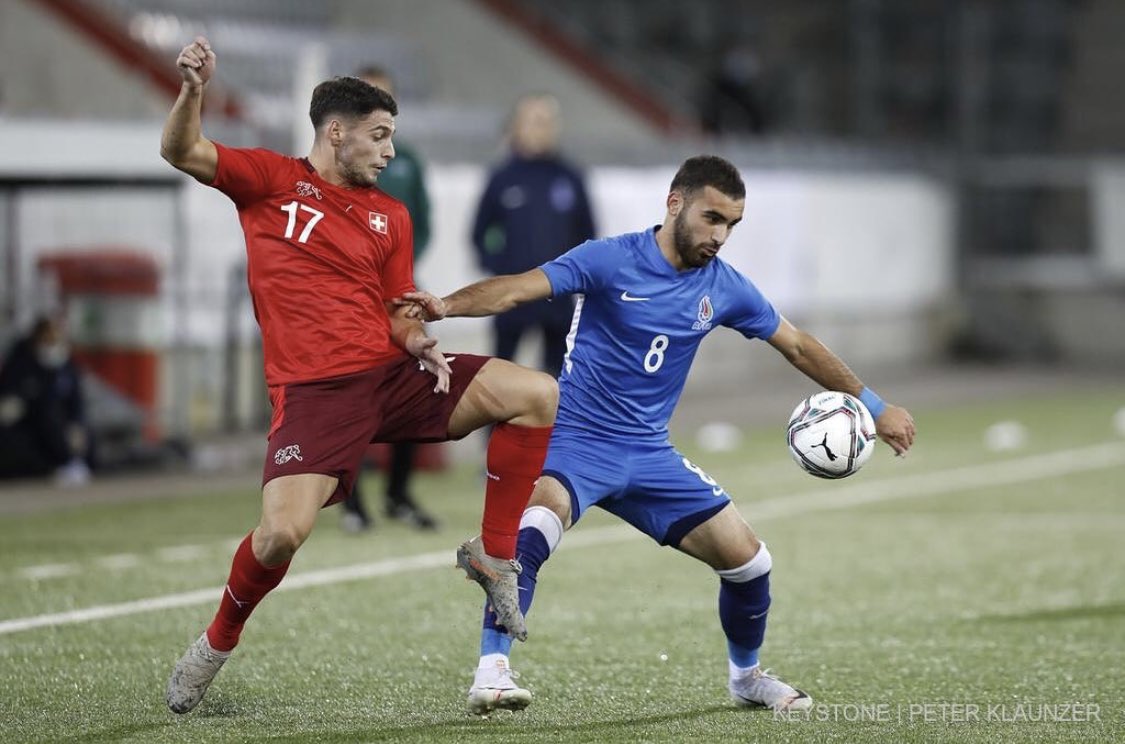 Kastriot Imeri is active with Servette in the Swiss Super League where Toni Domgjoni plays with Zurich in the same range of competitions. 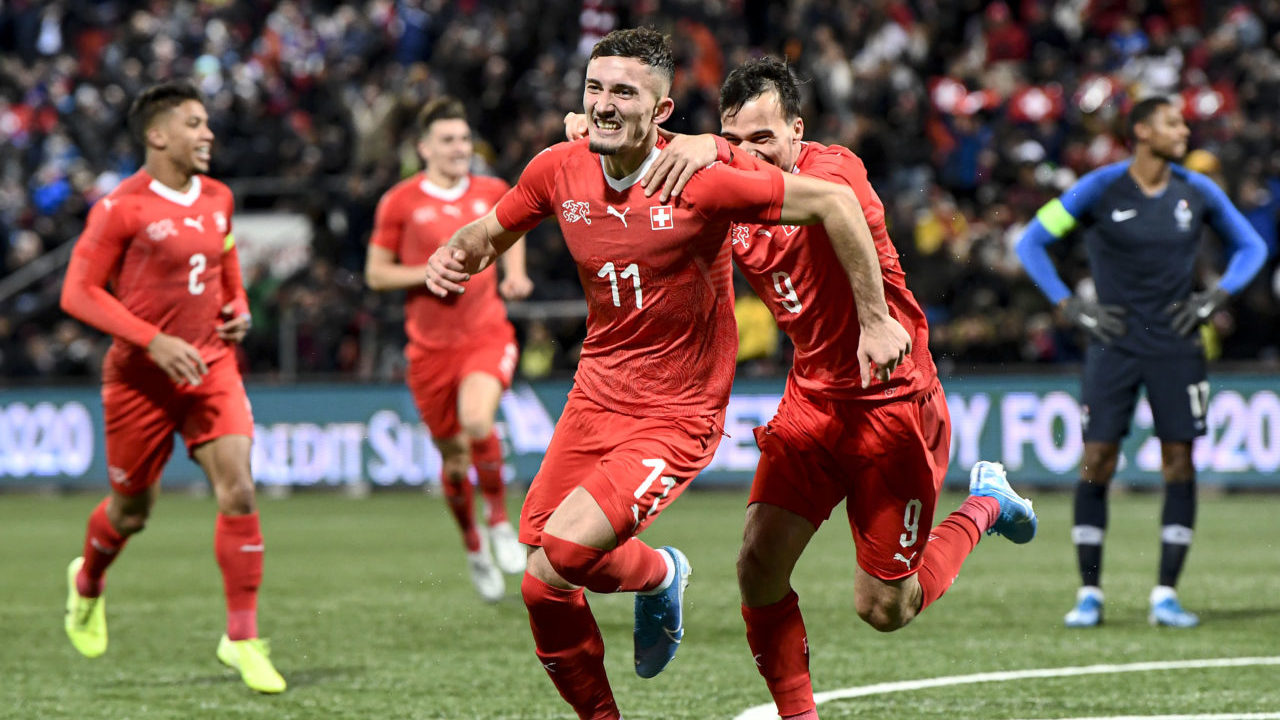 Andi Zeqiri is part of Brighton in the Premier League, while Bastien Toma plays for the Belgian giant Genk. 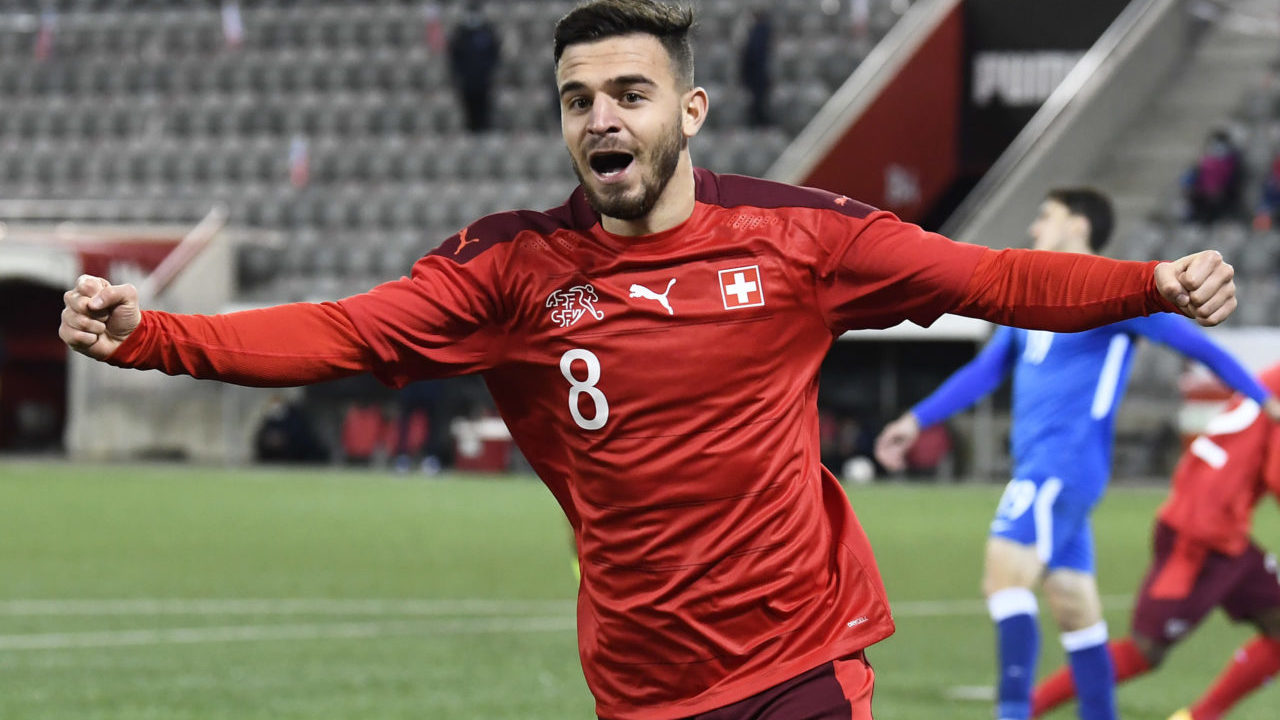 All four players on the radar of the Kosovo Representative have been invited to the European Championship for 21-year-olds from Switzerland.

The Helvetics will play three matches in March, where they face England, Croatia and Portugal, from March 25 to 31. 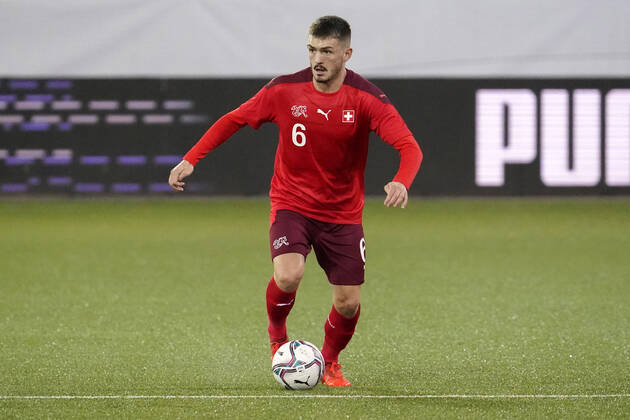 Switzerland is part of Group D of the European U21 Championship.

The players in question have not yet definitively rejected Kosovo, but they initially want to play the European with Switzerland U21.

Anyway, we have already learned from the footballers, who see the Kosovo Representative as a backup option if not invited by any more national team. Of course, even these four, in case they do not receive invitations from Switzerland A in the future, will make such statements that they have always had Kosovo in mind. / Telegraphy / 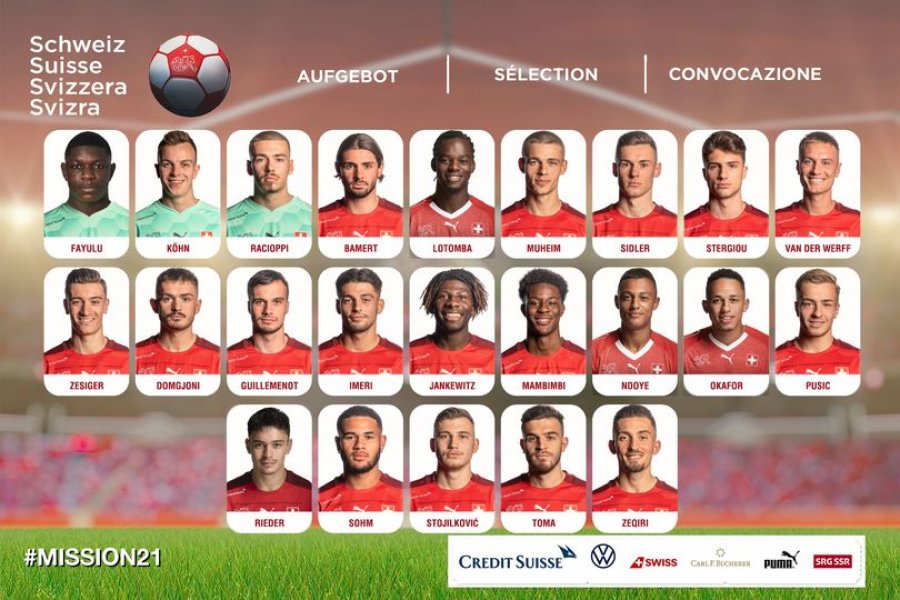