Manchester City has offered its main star, Kevin De Bruynes, a new contract with a lower salary than it currently has, as the club is considering the possibility of signing Lionel Messi.

According to the media, De Bruyne, although he is still committed and wants to stay at the club, is disappointed with City’s first offer.

But according to Sam Lee, The Athletic correspondent, Manchester City have presented the player with a five-year contract that is less lucrative than his current deal, as the club is saving funds for a possible move for Messi. 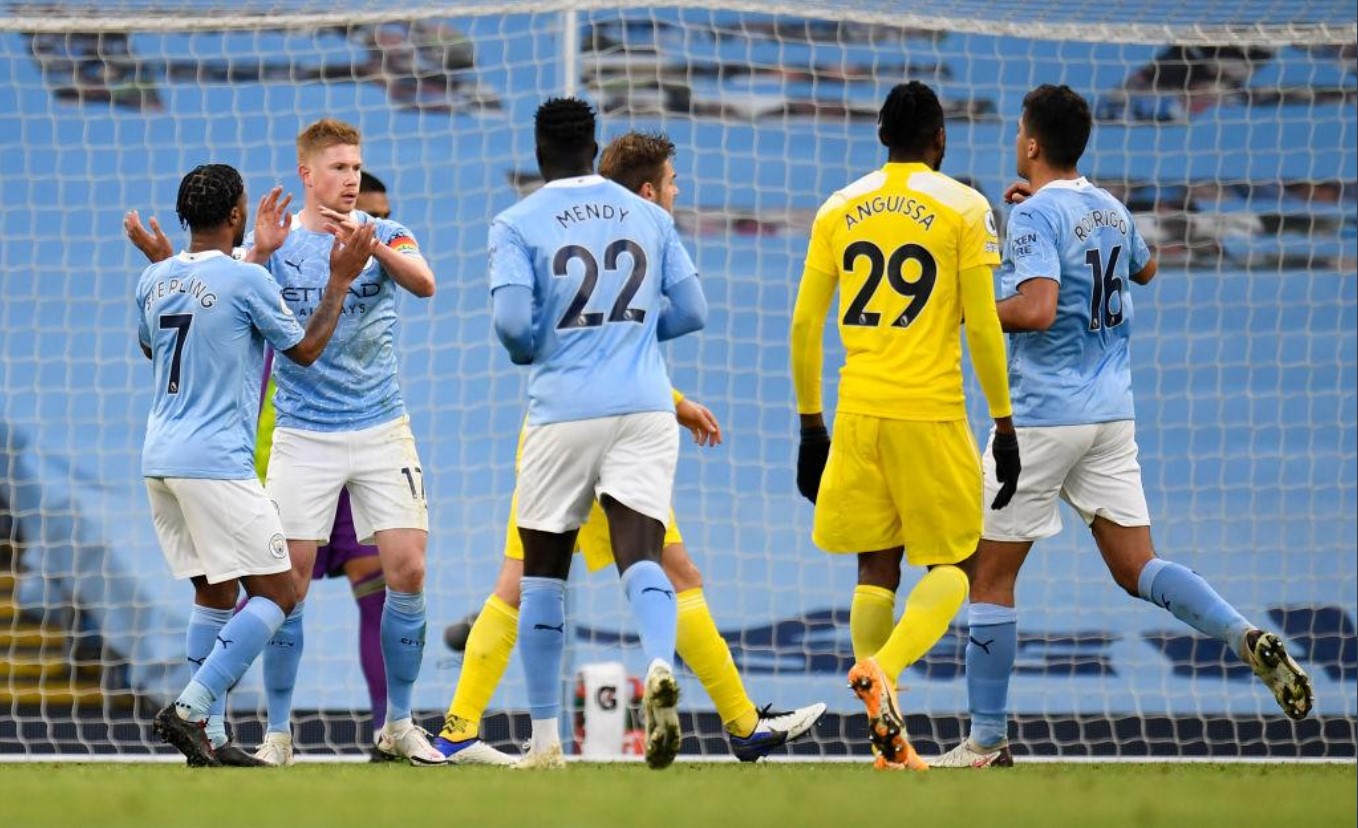 De Bruyne who is under contract with City until 2023 and is counted as the main player was disappointed with the offer, but there will again be negotiations that are expected to be long.

In his press conference today, coach Pep Guardiola said that he is not “worried” about the situation and is “very confident that he will stay”.

“Sometimes we have to respect the process. I do not know what is happening because I have not talked to Txiki [Begiristain]”But he knows how we value him, not just as a footballer, as a person – how important he is to the club.”

🗣”I’m pretty sure he will stay, I’m not worried”

“I am not worried, but in the end it is certainly his decision,” said Guardiola. /telegraph/