Andrea Belotti is back on the radar of the big European teams and this summer he can leave Turin.

A few seasons ago, the Italian striker was in the spotlight, but the Italian club did not allow him to leave, as he demanded 100 million euros.

No European club wanted to pay that much, causing Belotti to stay even further in Serie A. 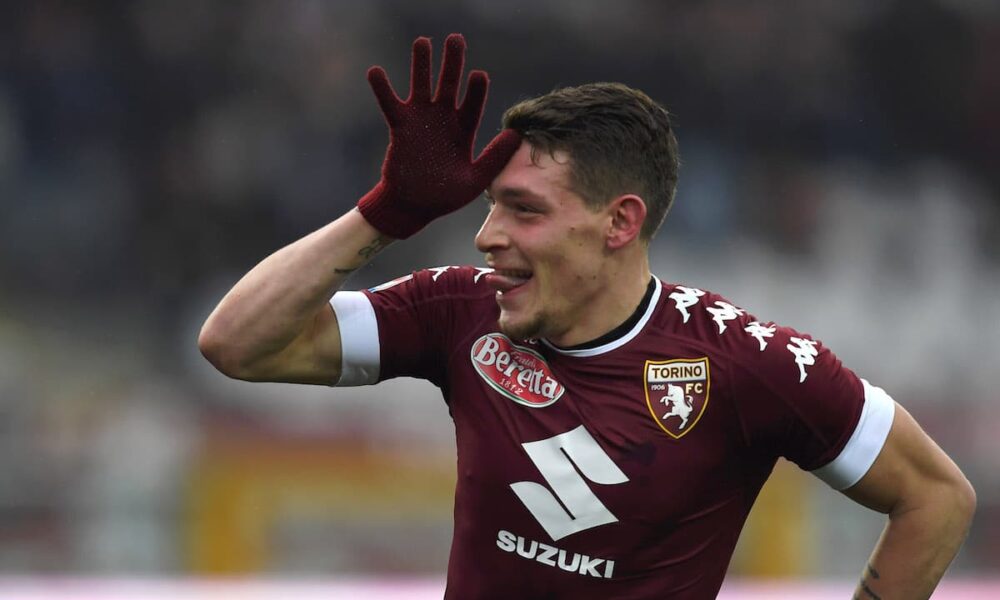 However, this summer, Chelsea, Everton and Atletico Madrid, are hoping to transfer the striker.

However, Torino is asking for 40 million euros for his card, while The Blues may include any player in the deal.

Everton are looking at the possibility of payment in installments, while Los Rojiblancos can go with all their might for him. /Telegraph/