Skip to content
HomePremier League“Title? It’s too far “- the top four is Tuchel’s target with Chelsea


Thomas Tuchel fears that the Premier League title is already unattainable for Chelsea and that the goal should be to finish in the top-four.

The new Blues coach started his adventure in the Premier League with a goalless draw (against Wolverhampton Wanderers) and plans to build a competitive squad.

However, he is clear that the title is far from achievable, given that the leader Manchester City has 11 points more and one game less developed.

“Title? Oh, it’s too far, you know that. “No, we have to be realistic,” Tuchel said when asked if he could win the Premier League this season.

“When you sign for Chelsea as a player or in my case as a coach, you sign with expectations to challenge for titles. That means for the Premier League for the Champions League and for all the cups. “It is absolutely clear.”

“At the same time, we have to be realistic. “There are many teams between us and the fourth position and many points between us.”

“The best thing is not to lose focus and not to look too far,” added the coach, emphasizing that he wants to build a team that everyone will be afraid of. /Telegraph/ 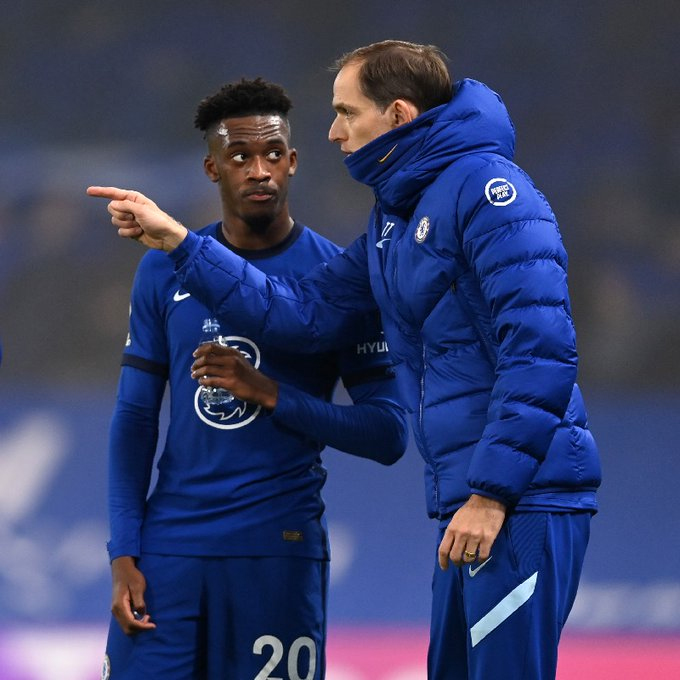