Football club jerseys are always, season after season, eagerly awaited by the fans, as they are something that represents them and their purchase is growing year after year.

The big clothing companies even in the 2020/21 season have brought interesting and beautiful models of jerseys for European clubs.

Nike, Adidas and Puma continue to be the three companies that produce the most club jerseys, while Macroni can not be left out either.

The list also includes English, Spanish and French clubs, while Manchester City ranks with two jerseys in the top ten.

Based on the set as a native used by the Giallorossi from the 1978/1980 season, the new jersey manages to evoke nostalgia with a great contemporary feel and a convenient way for the club to close their current jersey deal with Nike. 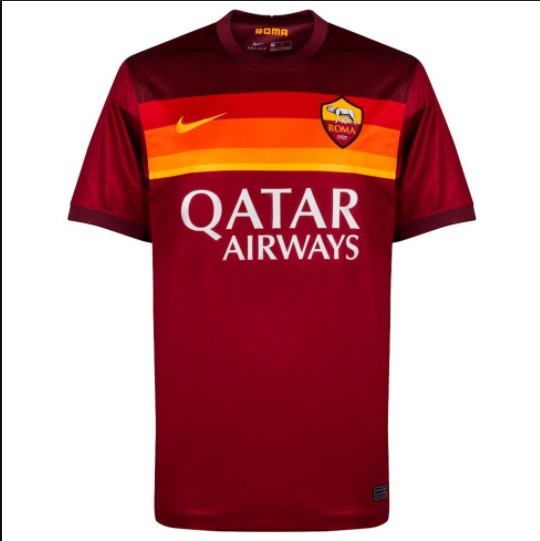 Classic red and white stripes with a painting brush style and a modern intelligent collar, this is probably the best Atletitico jersey in their almost two decades with Nike. 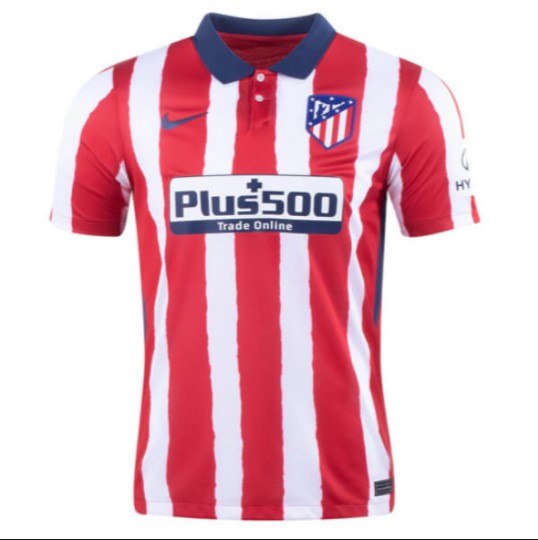 Since becoming the official jersey supplier to the Ligue 1 squad in 2018, Puma has delivered several jerseys with great looks, while this one of this season looks brilliant as it presents an illustration of the French city. 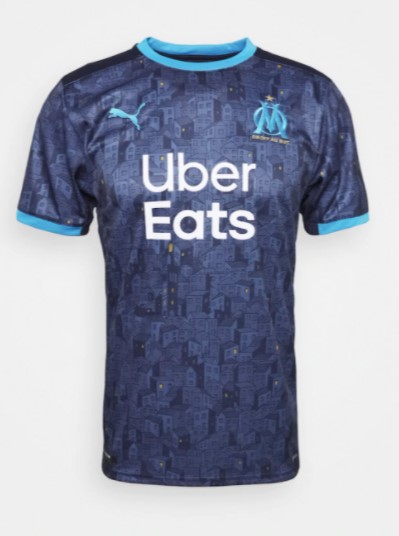 Macron has taken over the production of the Italian club jerseys from the previous company Joma A and has ‘hit’ with the first Sampdoria jerseys. The Italian club’s jersey set was voted the best jersey ever in a recent poll Four Four Two. 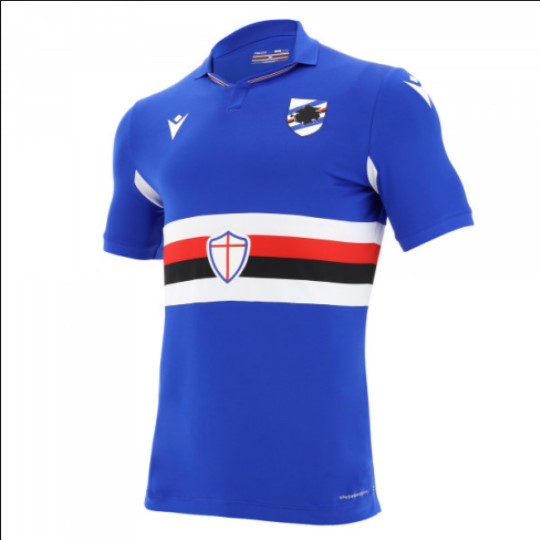 City and Puma are certainly producing some attractive jersey kits in their time together and this season’s second jersey set looks very stylish and sits in the top ten. 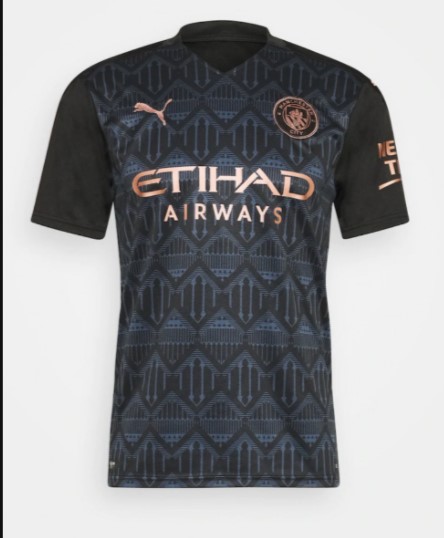 Borussia has finally lost the yellow card sponsor who used every jersey model. This year’s new sponsor and second jersey set is a winner, though the first and third jerseys are also worthy of mention. 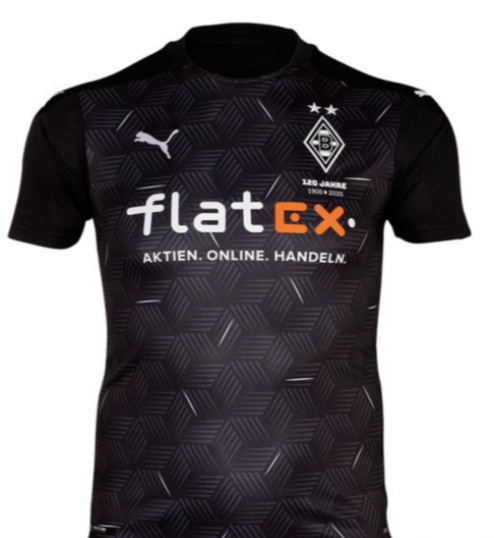 Probably the best jersey set Nike has produced for the club from Stamford Bridge during their partnership. The courage to place sponsor ‘3’ does not diminish the overall impact of the jersey. 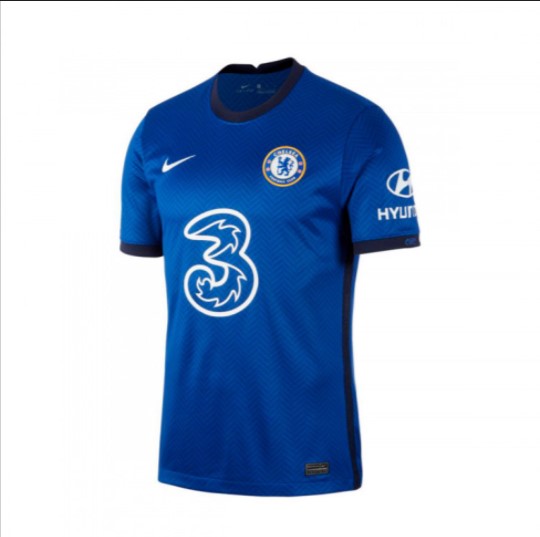 Another black jersey on the list and the first and only Adidas jersey featured in our ranking. The glossy black jersey is beautifully complemented by the sponsor symbol and the Benfica club icon in silver. 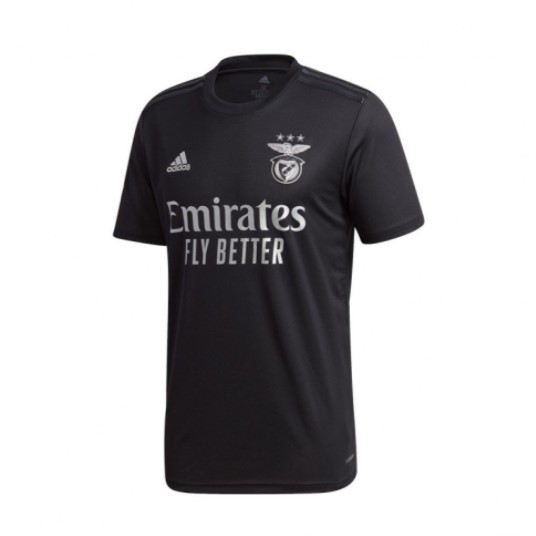 There was so much concern among ‘Reds’ fans about how Nike would perform in their first season with the Premier League champions. However, the second set is satisfying and the one that attracts attention. 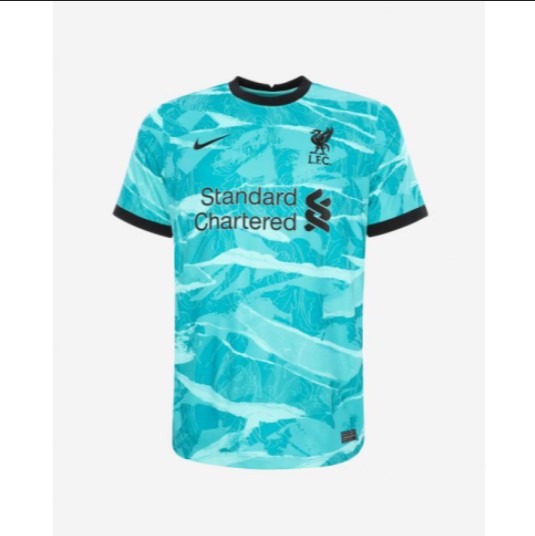 A jersey that caused a lot of outrage on the internet when it was unveiled over the summer, but was chosen among the best because of the floral design which is considered bold but also beautiful at the same time. 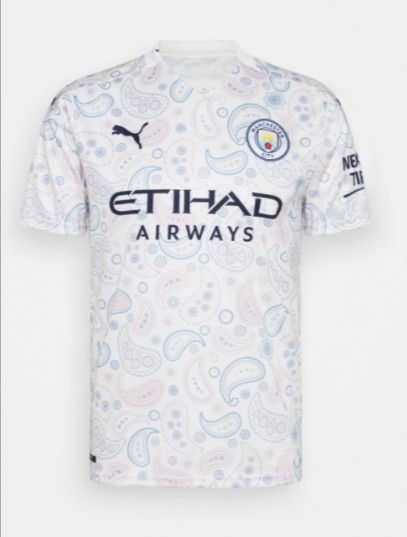