Lucas Torreira is expected to return to Arsenal in the January transfer window.

The midfielder seems to have failed to convince Diego Simeone of his qualities and is not playing much.

According to Tuttomercatoweb, the Argentine coach has requested that Torreira’s loan be terminated as early as January. 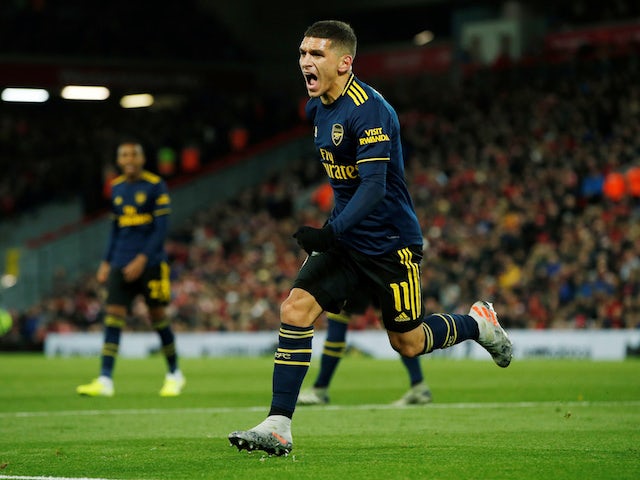 The agreement between the two clubs was for the player to stay on loan until the end of this edition, but such a thing will end prematurely.

Atletico also had the right to buy his card, but his form did not convince Simeone.

Thus, Torreira will be in the middle of two tracks whether he stays at The Gunners or leaves. /telegraph/