Skip to content
HomePremier LeagueTottenham have not surrendered to Skriniar, will try with a new offer in the summer


Milan Skriniar continues to be the main target of English giant Tottenham Hotspur for the defensive department.

The Slovakian defender is extremely much liked by coach Jose Mourinho, who wants to have him in his ranks.

Spurs have been looking for the center-back in the last edition, but also during the January transfer window, but Inter did not allow him to leave. 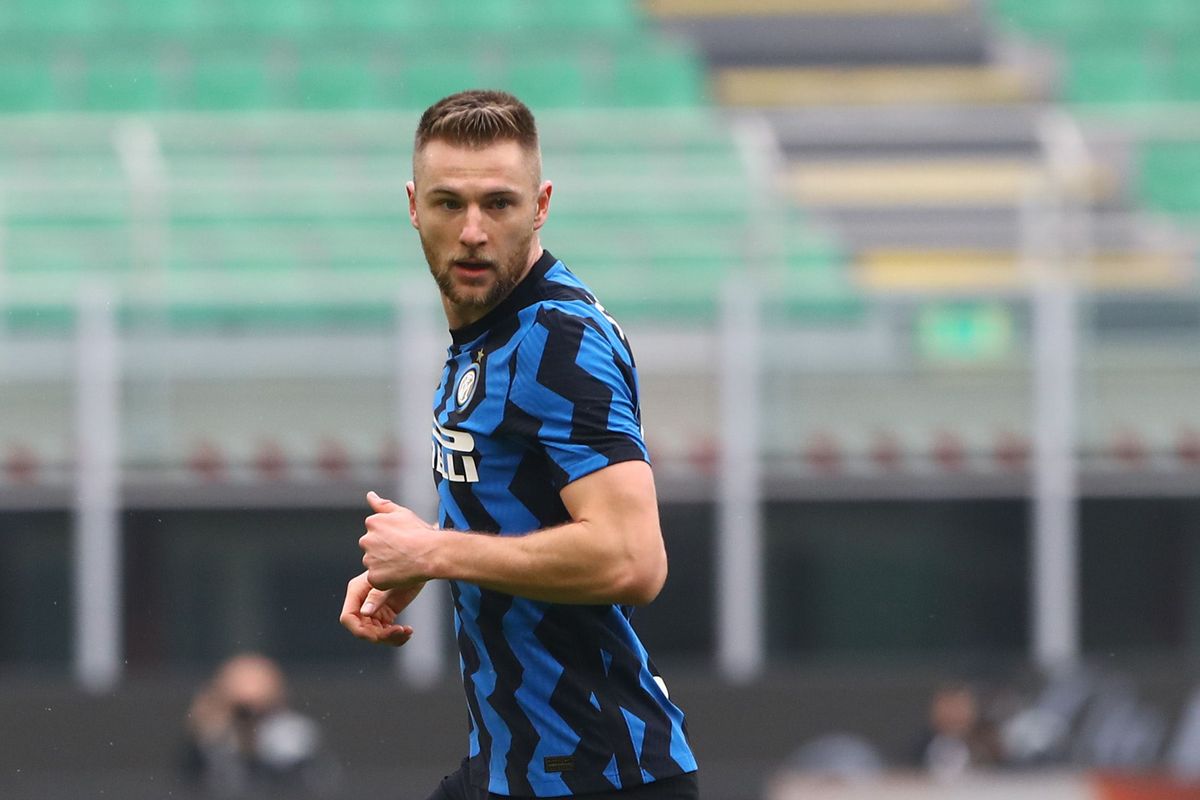 Recent news coming from England announces that Spurs will try again in the summer with another offer to transfer the Slovak.

The London team is ready to make an offer of 52 million euros towards Inter for Skriniar.

The Slovak representative is not unsold by Inter, but it remains to be seen whether the Neroazzurs will accept such an offer or ask for more. 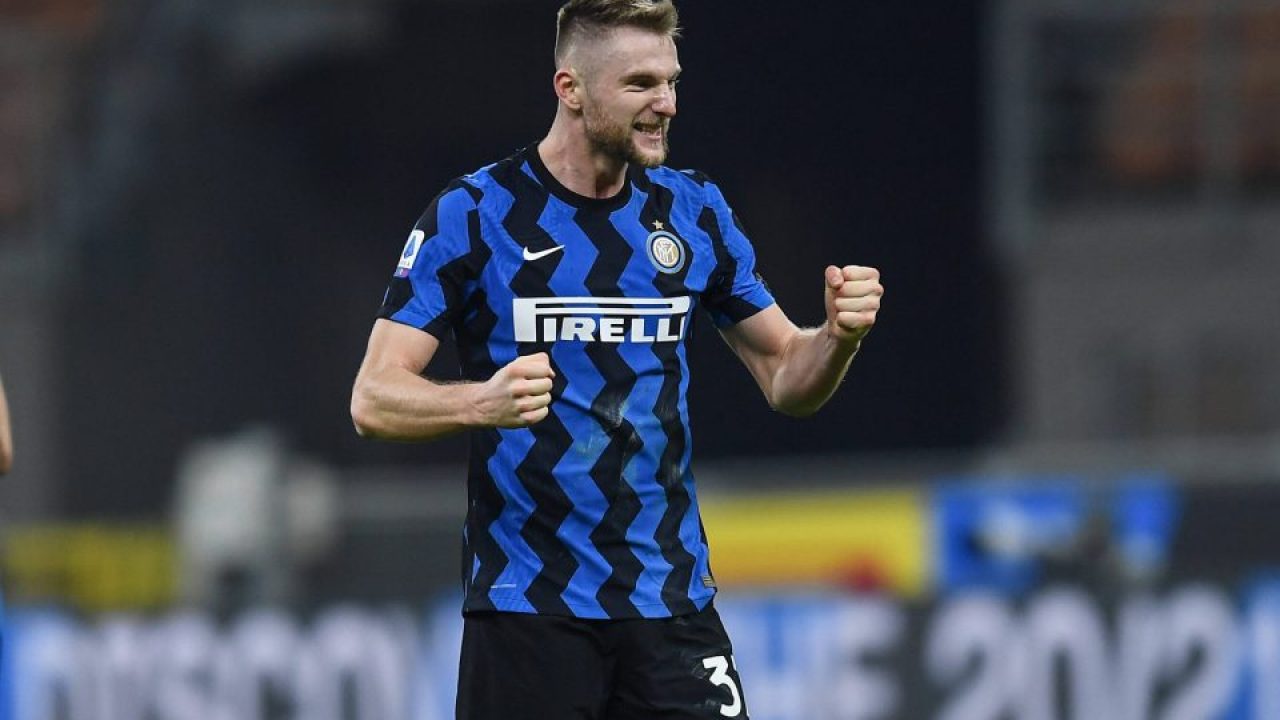 Other big teams such as PSG, Bayern Munich, Chelsea and Arsenal have also expressed interest in the center-back. / Telegraphy /