Skip to content
HomePremier LeagueTottenham put captain Harry Kane up for sale, the Londoners set the price for his departure


Sensational news has come from England about striker Harry Kane.

Harry Kane is the main Tottenham Hotspur player, but the London club does not seem to see their star as untouchable.

The British tabloid Daily Mail has reported that Tottenham Hotspur president Daniel Levy has put the club’s captain up for sale. 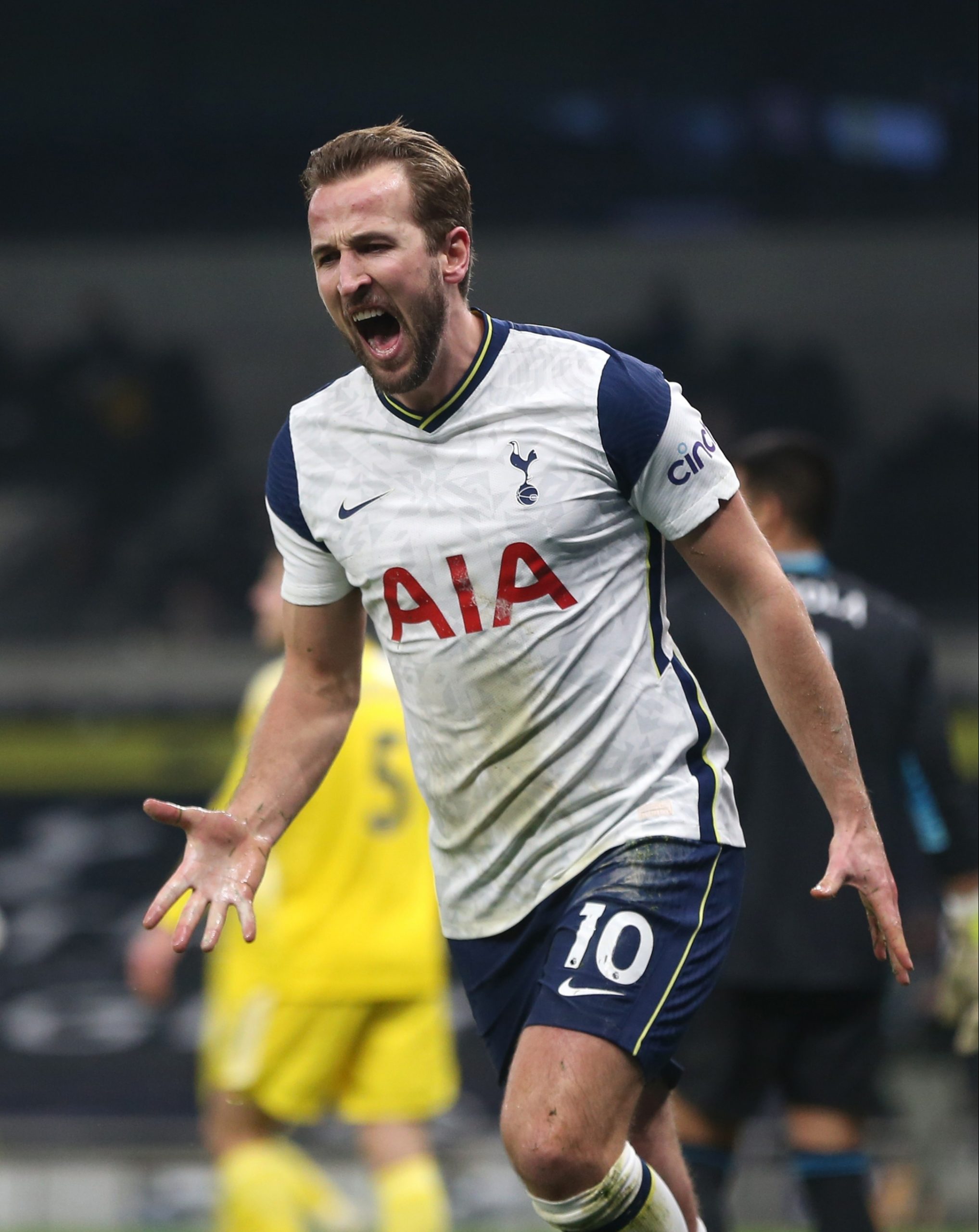 Given the crisis of all teams from the COVID-19 pandemic, it seems that the Spurs are also affected and want to take advantage of Kane’s departure.

The 27-year-old is regarded as one of the best strikers in the world, but the Spurs want to gain from his departure.

According to the English tabloid, President Levy has set the price for the player to leave and to ask for his release requires 150 million euros. 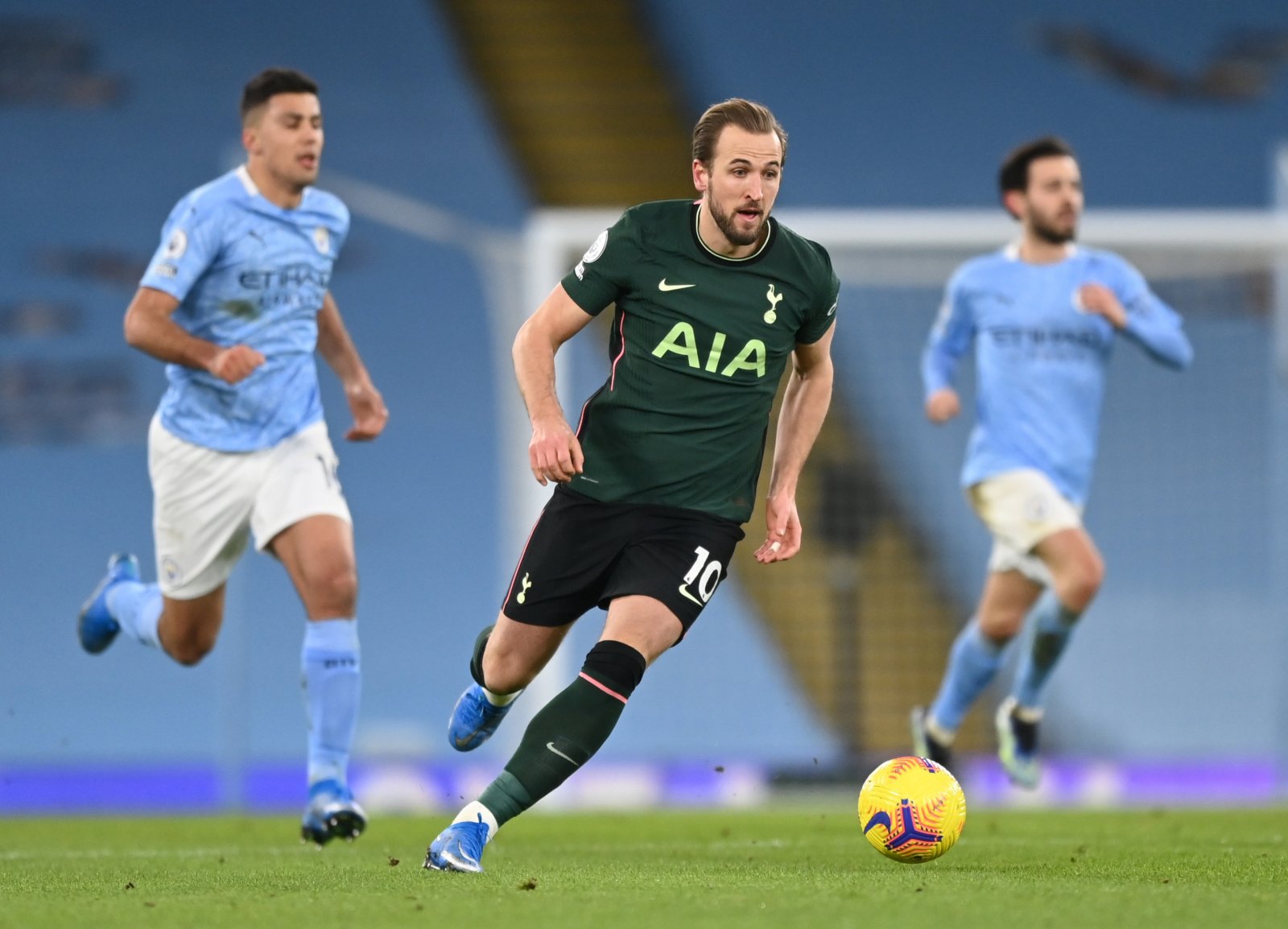 This news has alarmed the biggest European teams such as Juventus, Manchester United, Chelsea, Manchester City, Tottenham Hotspur, Real Madrid, Paris Saint Germain and Liverpool that have expressed interest in his transfer.

Kane this season has played 32 games with Spurs in all competitions, where he has scored 21 goals and assisted 14 others showing exceptional form. / Telegraphy /