Amad Traore has finally received his passport and the deadlines have been met in the process.

According to what he reports Fabrizio Romano, the player will be ready to move to Manchester United.

The agreement in principle between Atalanta and the Red Devils has already been reached and the player will fly to Old Trafford in January. 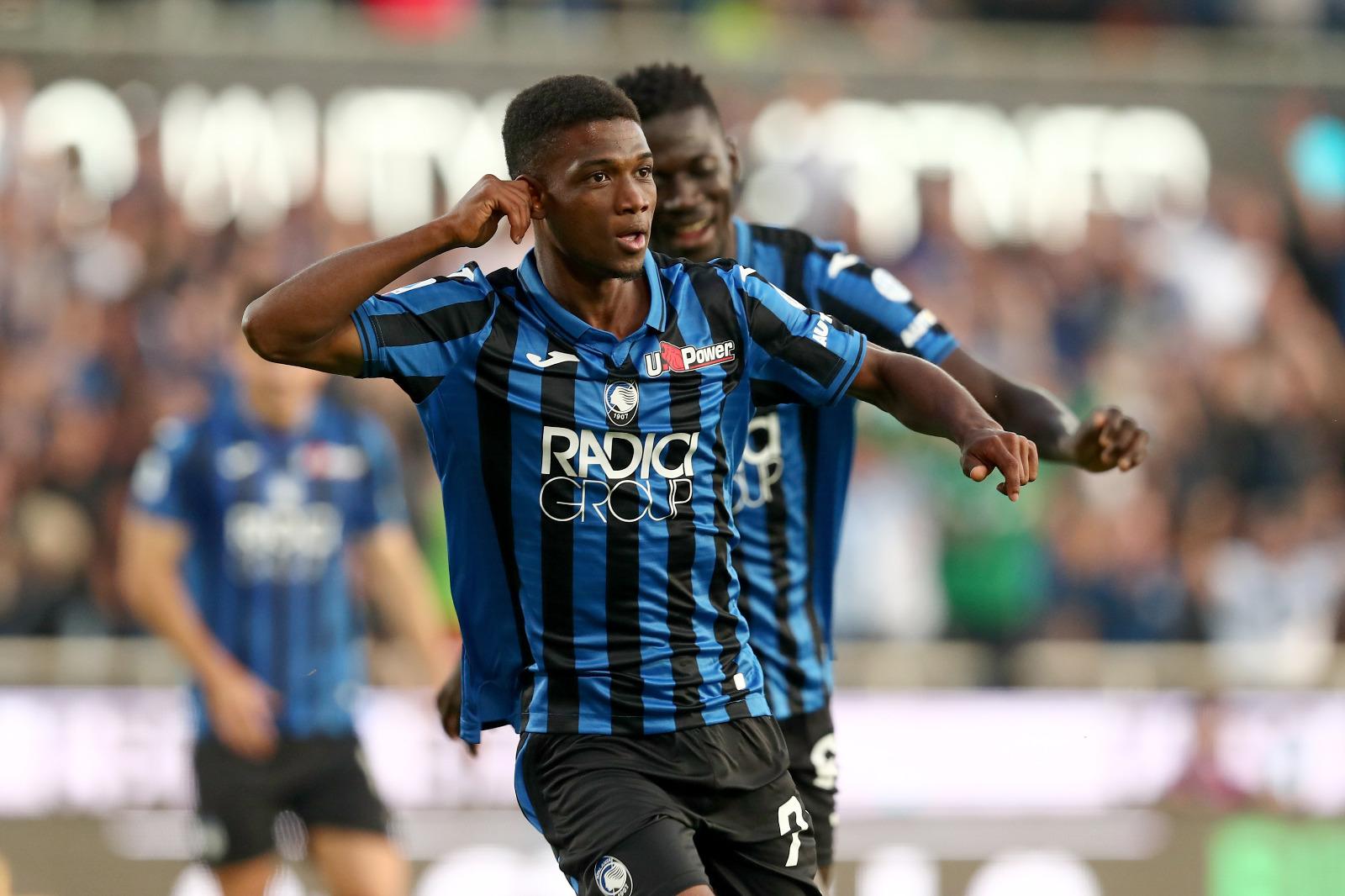 The Italian team will initially benefit 25 million euros from the sale of the player, while there will also be bonuses.

If United manage to win a trophy, but also the player to appear in a certain number of matches, it will be an additional bonus of 15 million euros.

Thus, the English club will pay a total of 40 million euros for the talented striker. /telegraph/

Amad Diallo has finally received his passport, the deadlines have been respected.

He will fly to Manchester in January to complete his move to Man United. €25m + €15m add ons to Atalanta. 🔴✈️🇨🇮 @Amaddiallo79 #MUFC #ManUtd #transfers