Adama Traore has been a sensation in English football for the past two years.

The Spanish striker has exploded on the attacking side making many teams have him on their wish list.

The 24-year-old was valued at around 70 million euros by his team, but his price seems to have dropped.

His contract with the club expires in the summer of 2023, while negotiations for a new contract have failed. 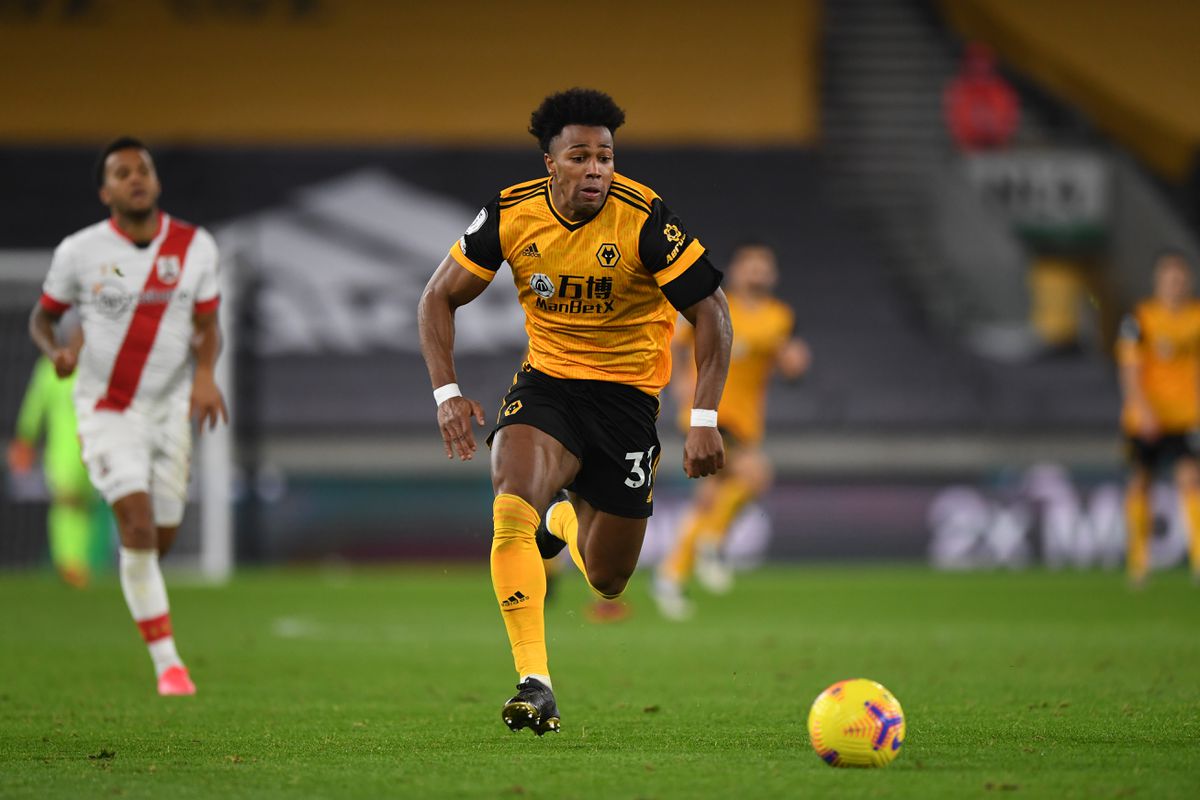 This has made Wolves consider selling the player as early as the January transfer window for a much lower amount.

English media have reported that Wolves intend to sell the player for 35 million euros.

Juventus, Barcelona, ​​Real Madrid, Manchester United and Leeds United are the teams ready to spend this amount for the fast striker. / Telegraph /