Skip to content
HomePremier LeagueTuchel has four center-backs on the list, one of whom will join Chelsea in the summer


Thomas Tuchel took over the helm of Chelsea weeks ago, but the target is not the title of champion.

It was the German coach himself who said that they stayed away from the title, as the main objective is a place that sends them to the Champions League.

Tuchel aims to strengthen the defense department for the new edition, as this department remains the most problematic for Chelsea. 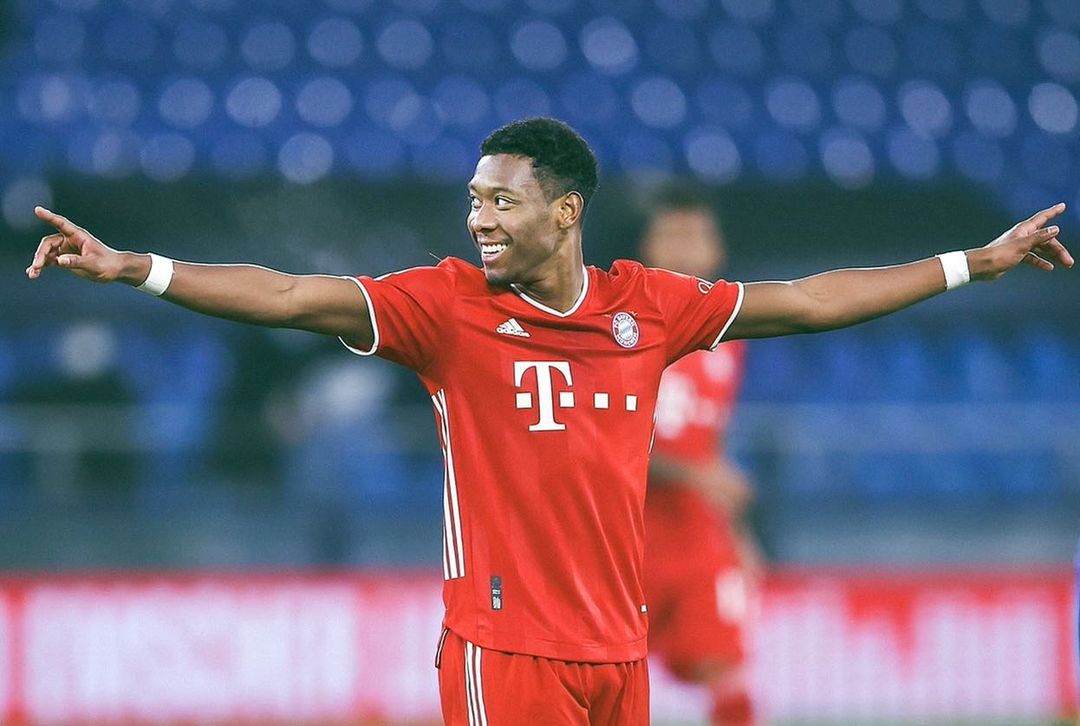 Four names of defenders are on the German list and they all come from the German football elite Bundesliga.

Jerome Boateng, David Alaba and Niklas Sule are on the German coach’s list and all three players are part of Bayern. 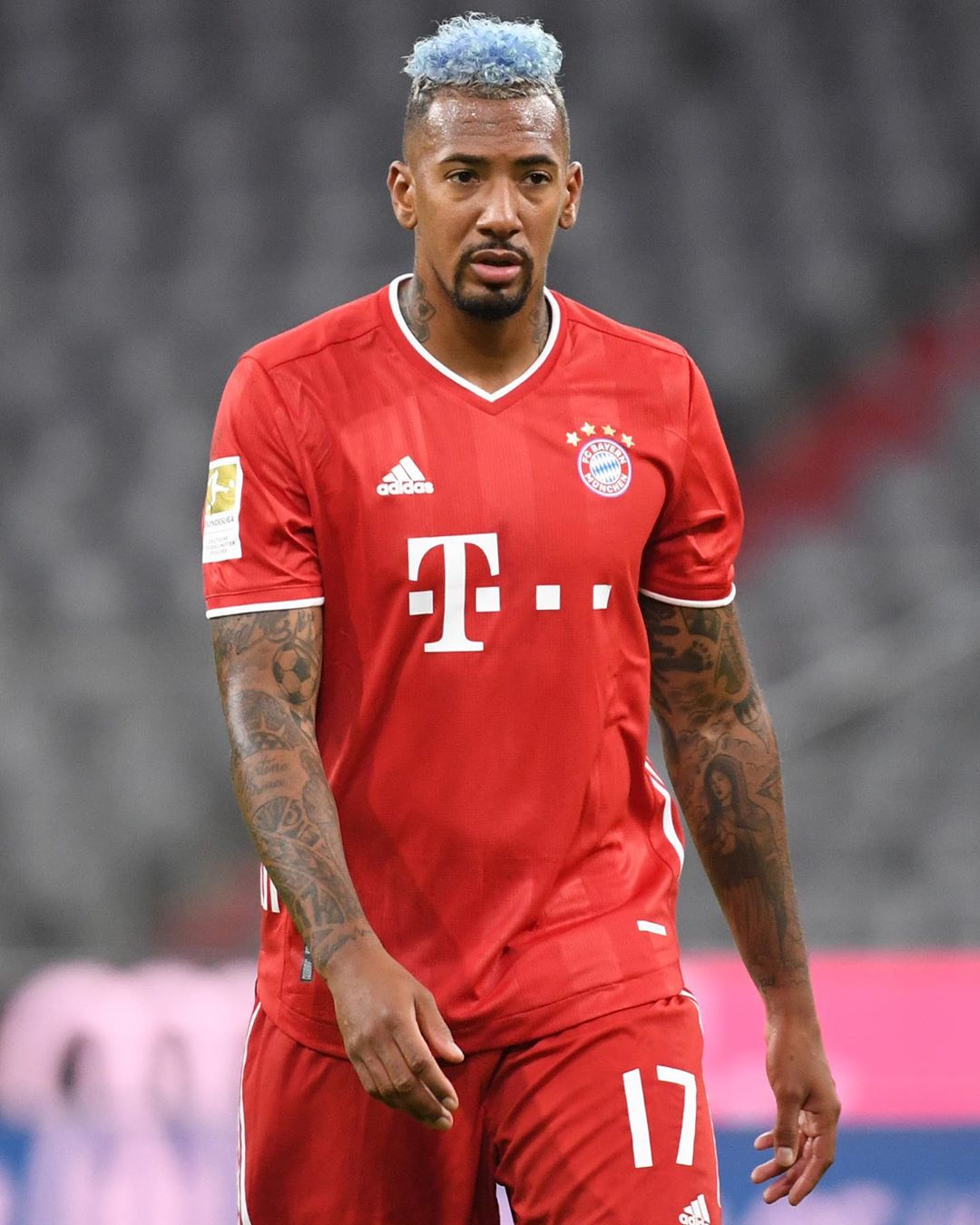 The fourth name on Chelsea’s list is that of French RB Leipzig defender Dayot Upamecano.

English media have reported that The Blues’ main target is Davide Alaba with the Austrian who will leave Bayern Munich as a free agent. 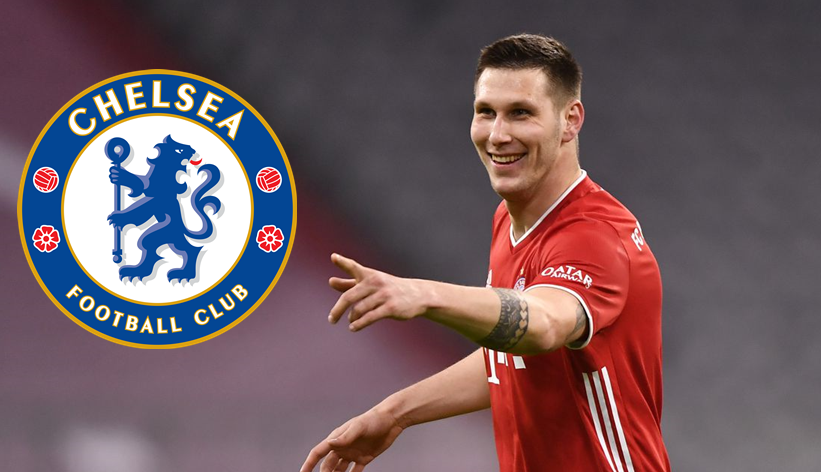 As for Dayot Upamecanos, his transfer seems difficult as it is reported that the French representative has a personal agreement with Bayern to join in the summer, with the reigning champion expected to pay his € 40 million clause. 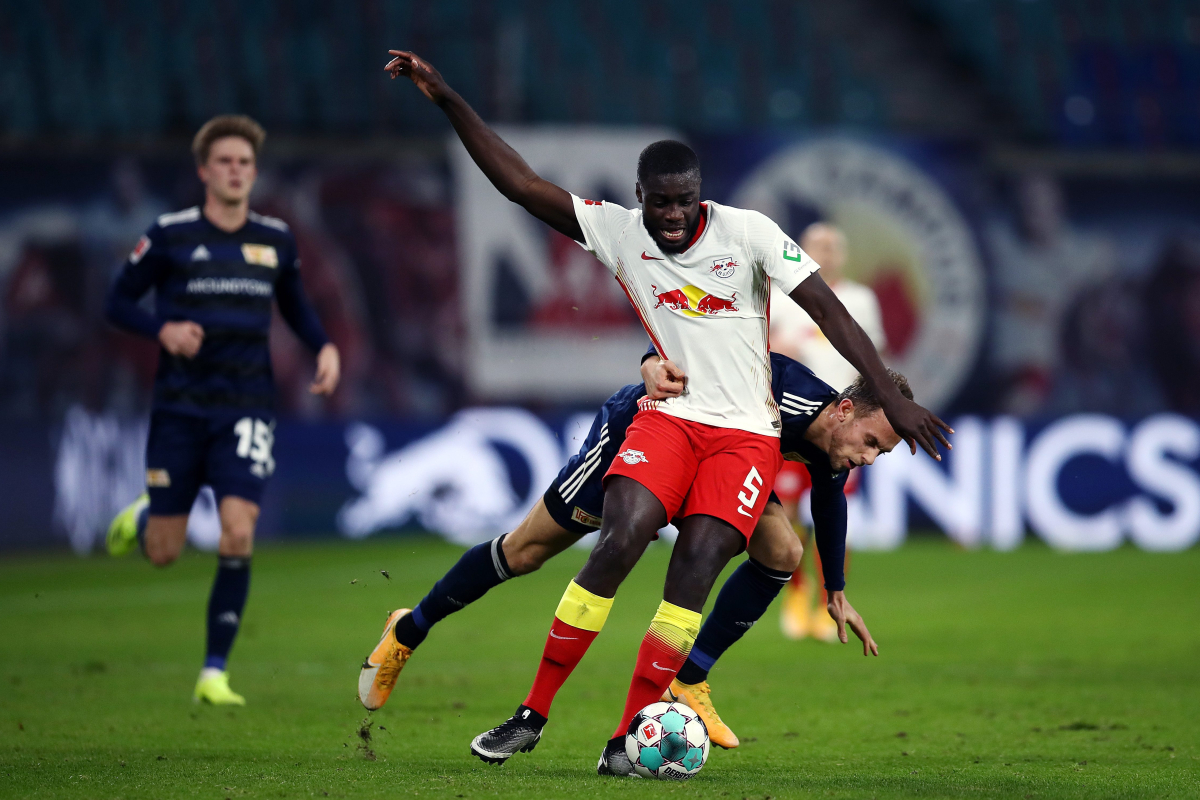 Niklas Sule and Jerome Boateng look more approachable and Tuchel will attempt the transfer of one of them to Stamford Bridges. / Telegraphy /