Thomas Tuchel has said that Timo Werner is very sensitive now because he is having difficulty scoring goals.

The German striker again failed to find the net after Chelsea won 2-0 at home to Burnley with goals from Cesar Azpilicueta and Marcos Alonso.

Tuchel stated that the goals scored by the defenders should be a signal for Werner to definitely have to overcome this situation. 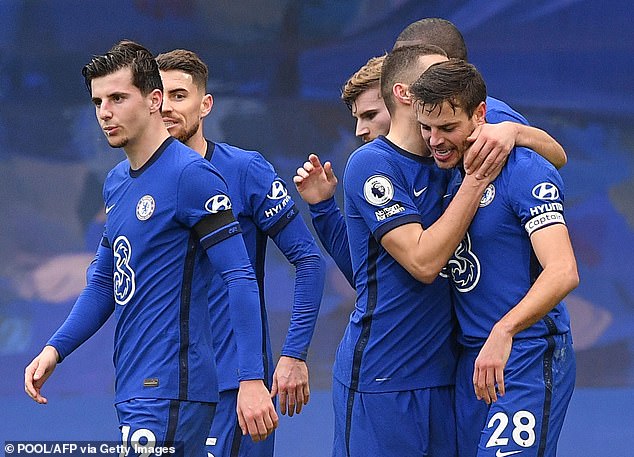 “We are working with him. “We can not expect it to change from minute to minute, from day to day,” said the German strategist.

“He is not the only striker who is sensitive when he does not score goals.”

“When he loses that sense of goals ka there are no words, no hugs, no warmth, that would help him come back strong.” 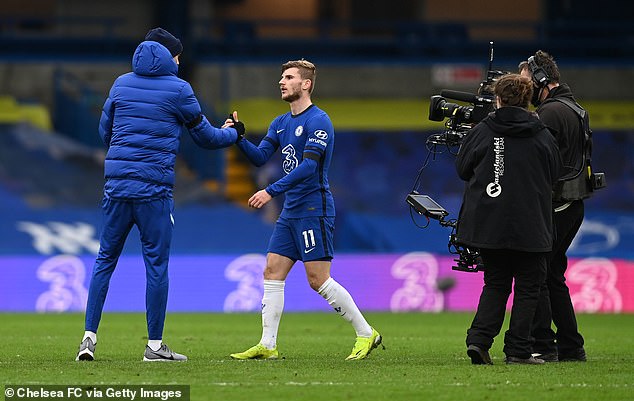 “Maybe we need a weird goal, a reflection or whatever. For him, an unusual goal would help him recover “, Tuchel added further.

Chelsea are currently in seventh place with 33 points, until Thursday next week they play against Tottenham. /Telegraph/