The Telegraph writes that the two Premier League clubs are following the Moroccan and hope to secure his services as the Nerazzurri club is facing financial difficulties.

The uncertain future of Inter owners has prompted clubs to monitor the situation of players ahead of the opening of the transfer market this summer. 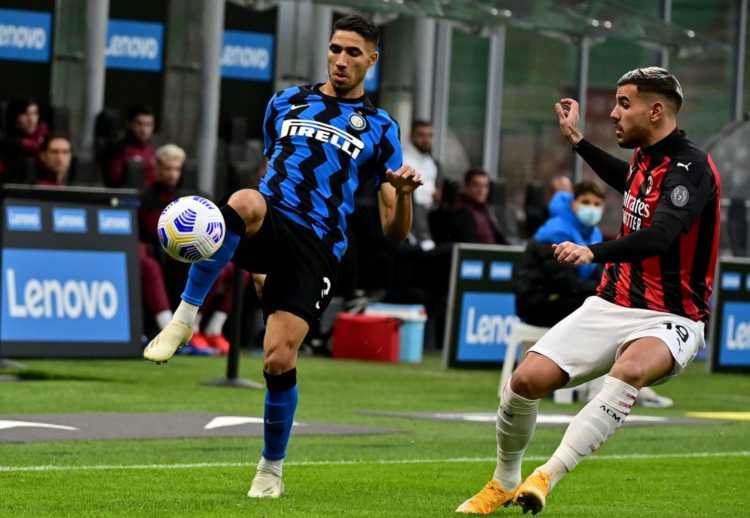 Arsenal and Chelsea are said to be in contention to get Hakim this summer, as the former Real Madrid defender could be sold to raise funds.

Hakim is said to have been close to signing for a Premier League club last summer, but the English newspaper insists this could happen this summer.

Hakim transferred to Inter for 40 million euros last summer, many of which have not yet been paid by the Italian club.Telegraph/