This year has been strange and football is no exception, as even there there have been no surprising results.

When you look at the biggest leagues in Europe this edition, the rankings show surprising results.

Teams like Real Madrid, Barcelona, ​​Juventus, Manchester United, Chelsea, Manchester City, Inter, Liverpool and Arsenal all have one thing in common this season: none of them lead their respective championships.

Most alarming is that three of the teams on the top list are the current champions in their respective countries.

With the schedule of matches coming more often and in unprecedented circumstances due to the coronavirus pandemic, a resurgence of three European giants has been seen.

Atletico Madrid, Tottenham Hotspur and AC Milan all stand at the top of La Liga, Serie A and the Premier League, something no one would have predicted over the summer.

The Atletico Madrid team led by Diego Simeone has recreated a new system this season. When many had written about the Argentine defender-based style, El Cholo has restored his team to attack, controlling matches throughout the season.

The signing of Luis Suarez and the excellent form of Joao Felix have made them a real contender and overthrow the two “big ones”, Barcelona and Real Madrid. 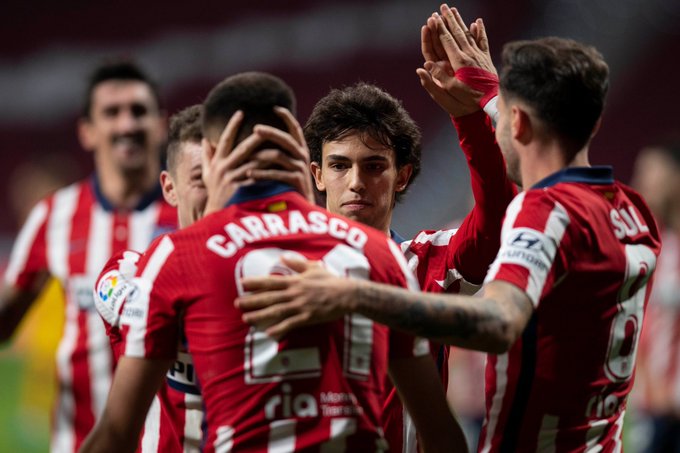 They are currently 12 points away from Barcelona and six ahead of Real Madrid, whom they face this weekend.

As the weeks go by, the more it looks like they can repeat the heroic season of 2014 when they took the La Liga title.

Jose Mourinho is working with his club, Tottenham and there are fans dreaming of their first league title since 1961.

The North London club has adopted the Portuguese style with a strong defense, accompanied by a fast and aggressive game on the counterattack, and this has done wonders this edition. 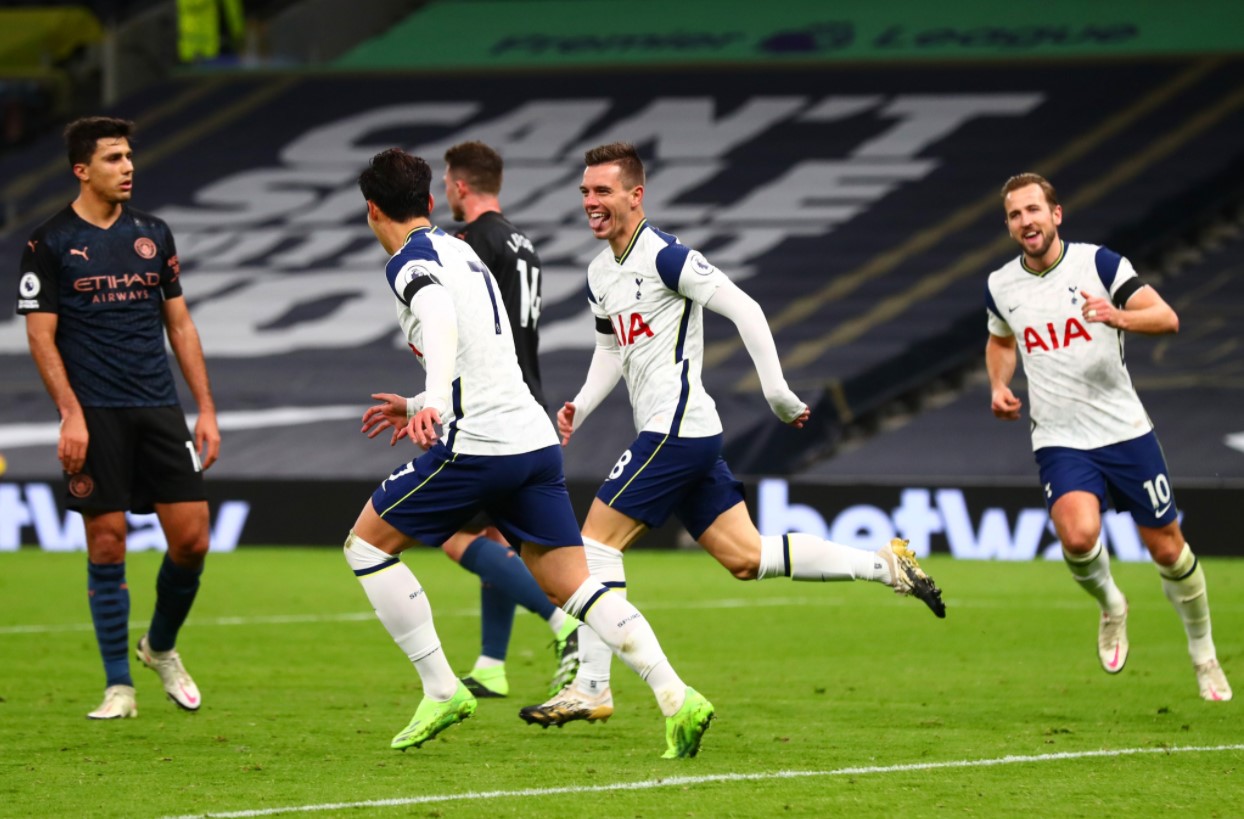 The success of the team comes after the fantastic performance of the duo Harry Kane and Son Heung-min, who have currently scored 18 goals and have 13 assists.

They currently have 24 points and along with current champions Liverpool, are at the top.

After years of misery, it looks like the seven-time European champions are back and the Rossoneri are pursuing their first title since 2011.

Coach Stefano Pioli seems to have found the perfect balance between youth and experience and his team is doing well.

It is veteran star Zlatan Ibrahimovic who is leading Milan straight for the title. 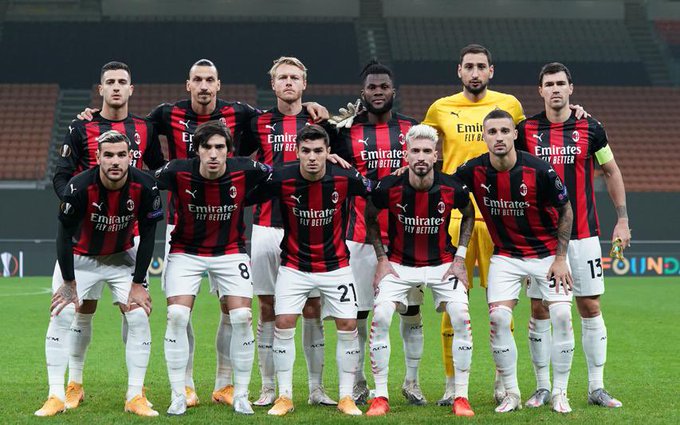 His 10 goals in a league he already knows very well after adventures at Juventus and Inter have helped his team get 26 points to stay at the top of the table.