Manchester United and Chelsea are monitoring the situation of Lucas Vazquez at Real Madrid.

The Spanish winger is not playing regularly at Los Blancos, so he is considering starting a new adventure.

According to what he reports ABC, The Red Devils and The Blues are looking at the possibility of transferring him to the summer transfer window. 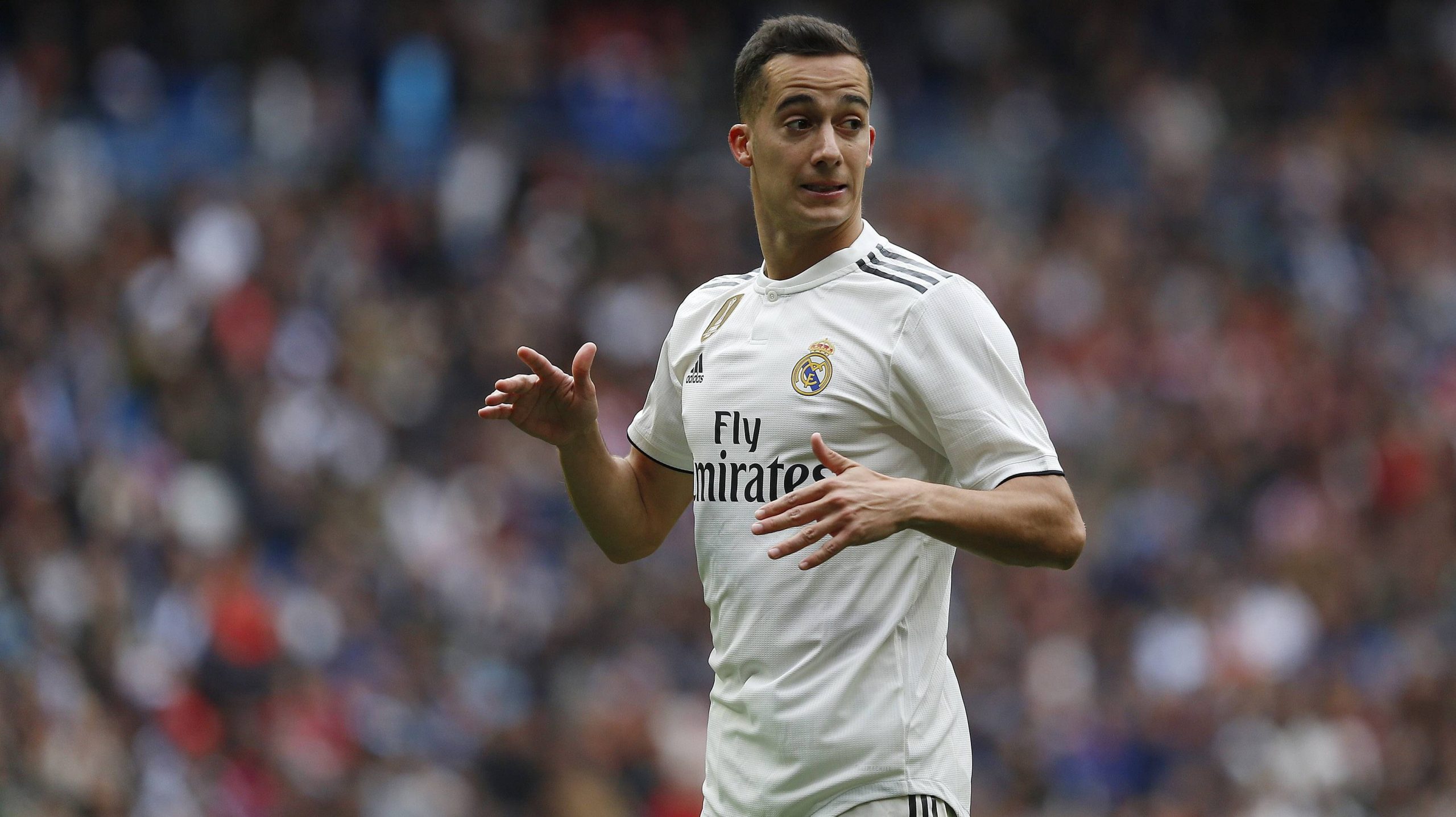 Vazquez’s contract expires this summer and he has not expressed interest in renewing it.

But, United and Chelsea are not the only ones in the race for the Spaniard, as Bayern Munich and Milan are also interested.

Real Madrid have agreed to leave the player as a free agent despite trying to persuade him to renew his contract. /Telegraph/