West Bromwich Albion and Manchester United have played a draw (1-1) in the 24th round match in the Premier League, which took place at ‘The Hawthorns’.

The home team scored an early goal (2 ‘), when Mbaye Diagne received a cross from Conor Gallagher and scored with a header.

At the end of the first half (44 ‘), the result was equalized with the goal of Bruno Fernandes, who received a ball in the area and scored with a goal. 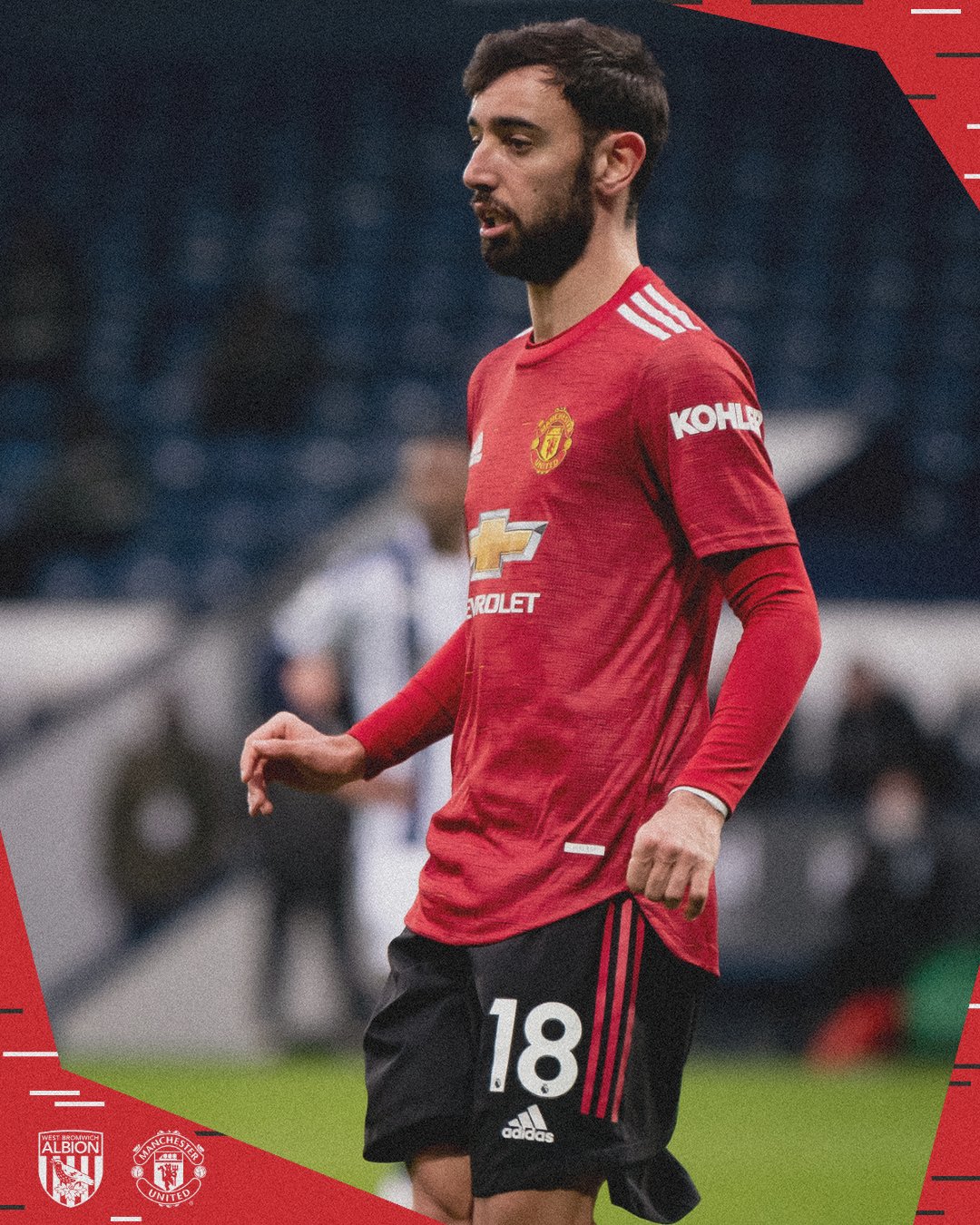 Both teams had their chances in the second half, while there was a VAR review for the Red Devils penalty that was not awarded.

The odds continued until the end of the challenge, but even after the last whistle of the referee the figures were identical.

Manchester United are in second place in the table with points equal to Leicester City which is one position below, while the leader Manchester City has seven points more and one game less developed. /Telegraph/