Skip to content
HomePremier LeagueUnited believe that Sanchos’ price will fall, it is expected to offer less than 60 million for the Englishman


Jadon Sancho has been one of the most talked about players in the transfer market during 2020.

Borussia Dortmund did not want to hear about offers under 100 million euros and thus the player remained part of the yellows.

But his form is far weaker than last year and thus his price has started to fall.

Sancho has not shown all the potential he has and of course his price has dropped significantly. 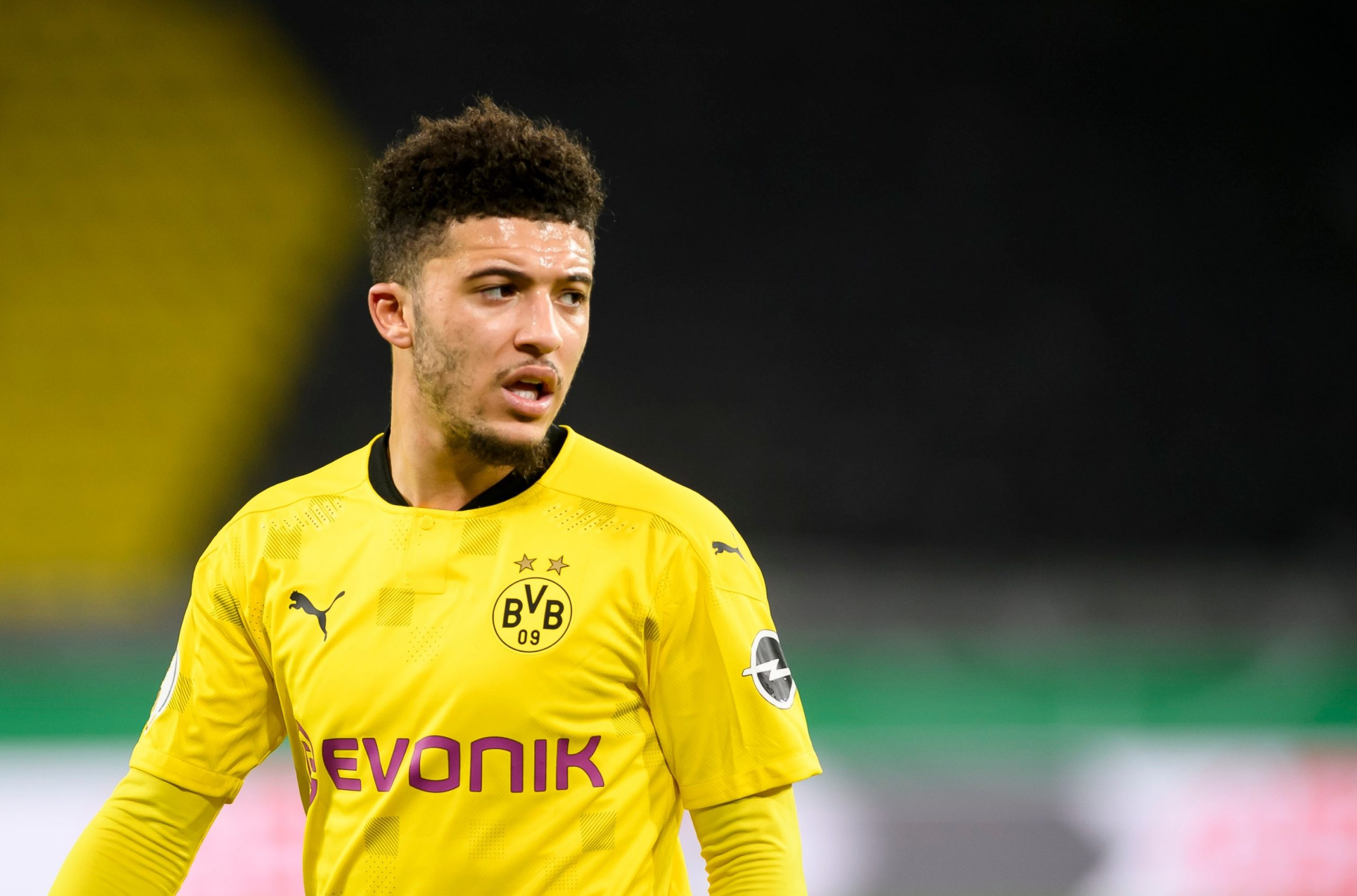 The German club continues to hope to receive around 100 million euros, but on the other hand Manchester United is preparing a much lower offer.

Eurosport has announced that the Red Devils will offer 57 million euros in the summer for the transfer of Sanchos.

United do not think Sancho is worth more, although this offer from BVB is unlikely to be accepted.

It is worth mentioning that other teams such as PSG and Chelsea have also expressed interest in the English player. / Telegraphy /