The Red Devils tried to transfer the English winger in the summer of last year, but the German team demanded about 120 million.

United refused to pay that much and withdrew temporarily from the race, but they are back again. 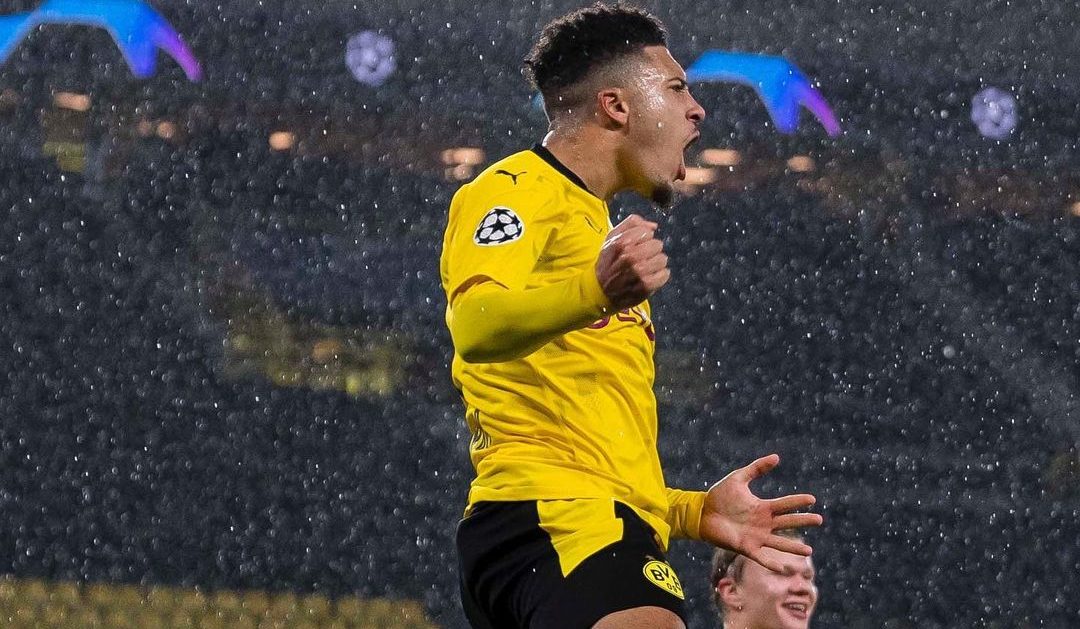 According to what he reports Daily Telegraph, Ole Gunnar Solskjaer has asked the club board to close Sancho’s transfer in the summer of this year.

The player’s form has declined this season, so the English club knows they can transfer him under the sum of 100 million euros.

But, in the race for Sanchon are also teams like, Chelsea, Liverpool, Real Madrid and Manchester City. /telegraph/