Skip to content
HomePremier LeagueUnited looking for a right-back, Trippier or Aarons will be transferred to Old Traford


Manchester United are seeking the transfer of a right-back.

The Red Devils had invested in the summer for the transfer of Aaron Wan Bisakas, but the Englishman is not expected to be the only one in that position.

Coach Ole Gunnar Solskjaer wants another good footballer in that position and has two names on the list.

The Daily Mail has reported that the Red Devils have two names on the list for the position. 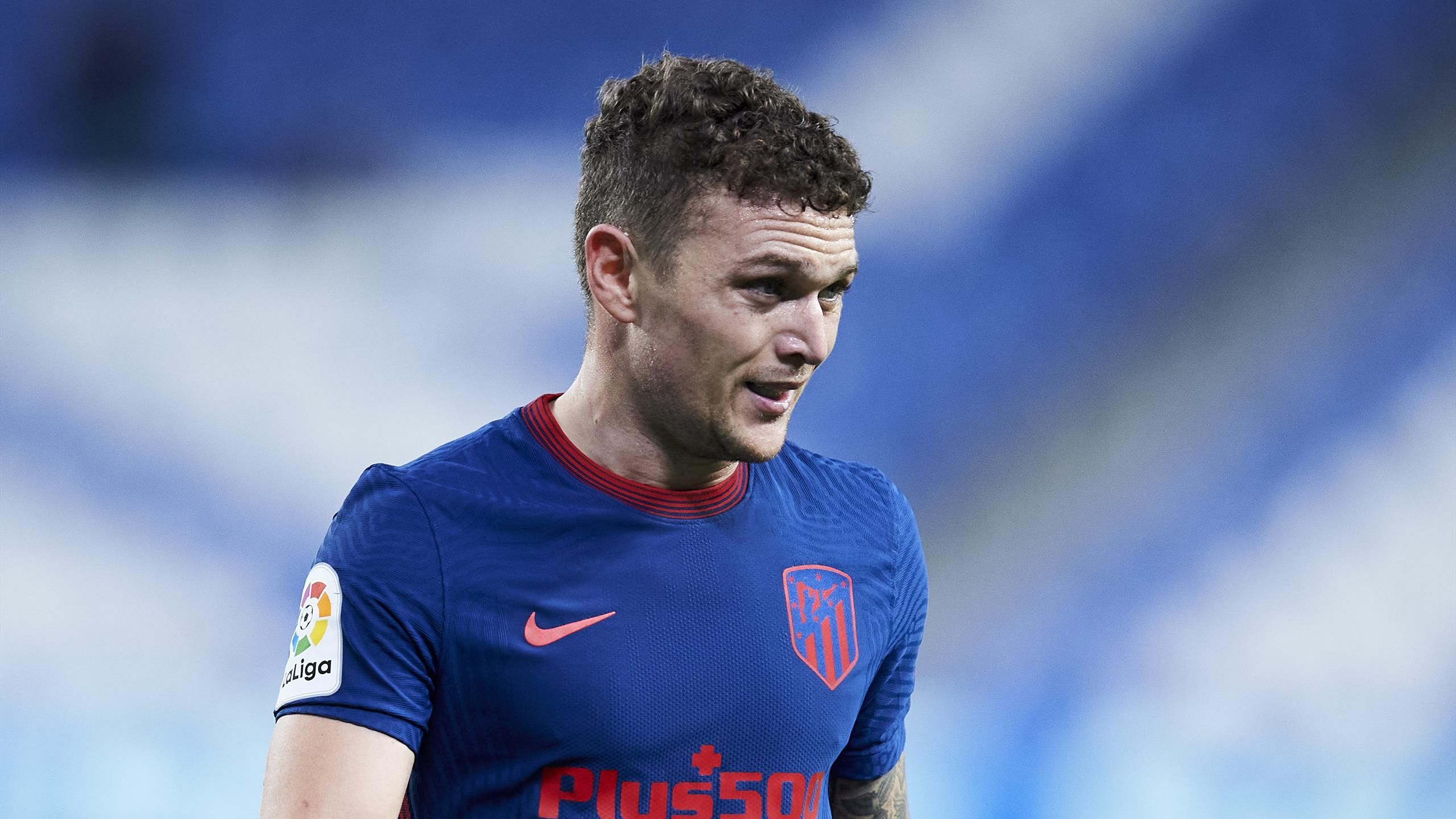 Kieran Trippier and Max Aarons are on the Red Devils list and one of them is expected to be transferred to Old Traford.

The Atletico Madrid member is seen as the favorite, but the problem lies with the Spanish club that does not want him to leave. 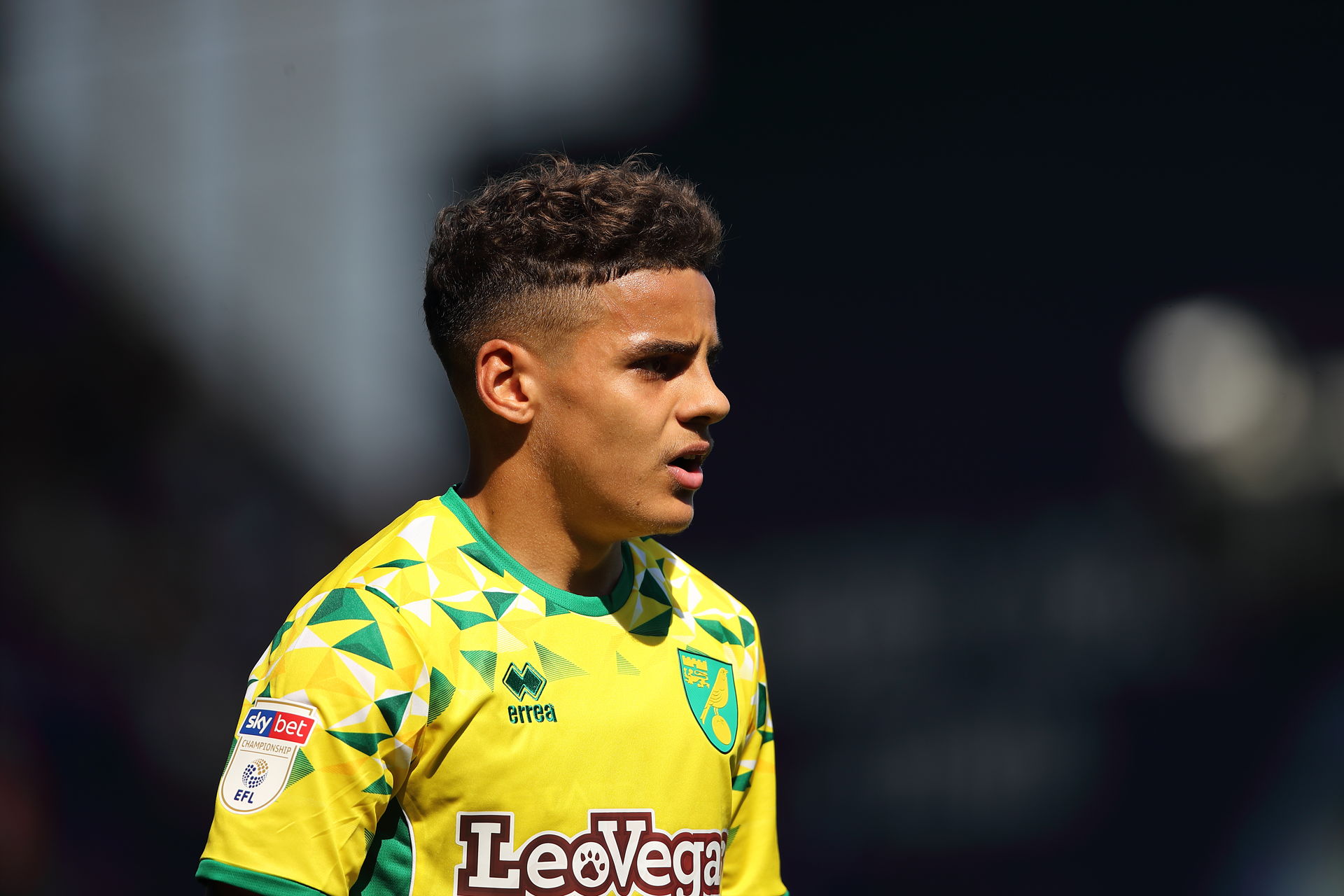 Max Aarons on the other hand is a talented defender who activates with Norwich in the Championship.

United are ready to spend up to 20 million euros to transfer one of the wingers to Old Traford. / Telegraphy /