The Spanish goalkeeper is not that he has been in very good shape this edition and the Red Devils are thinking of selling him in the summer.

The English giant is thinking of entrusting the title jersey to the talented goalkeeper Dean Henderson from the new season. 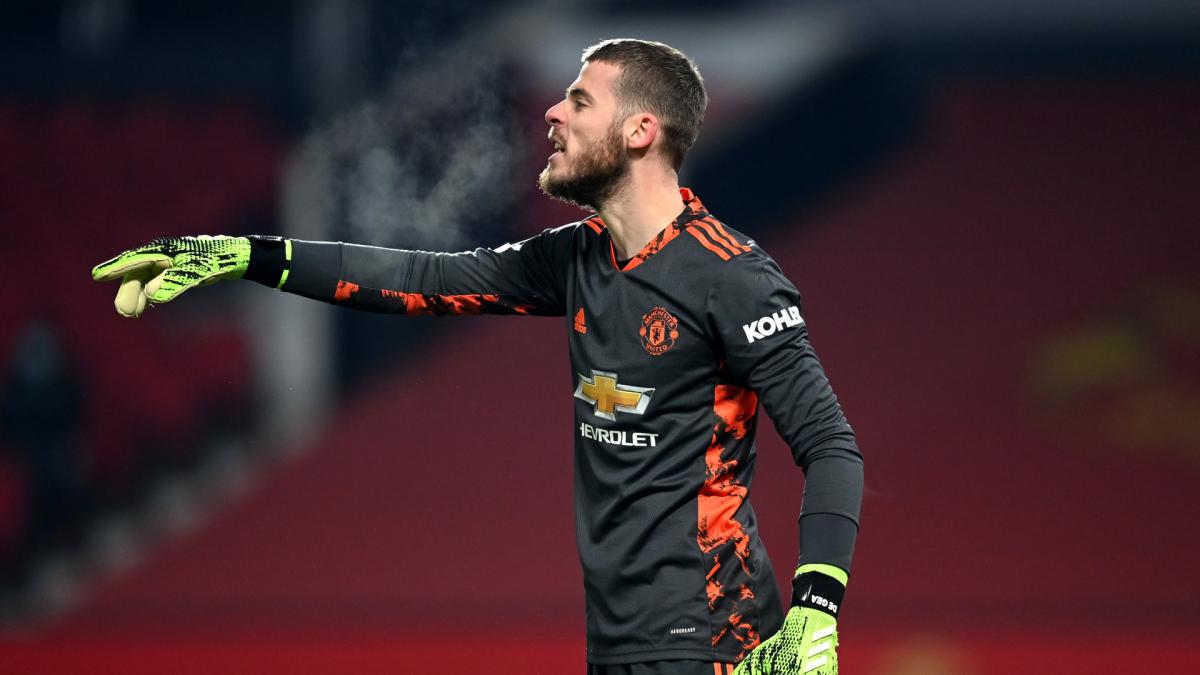 The Sun has reported that the Red Devils have already set the price for the departure of the Spanish goalkeeper.

United are asking for 50 million euros to release the Spaniard to leave Old Traford.

Paris Saint Germain remains one of the most interested teams for the Spaniard, but his former team Atletico Madrid can also enter the competition. 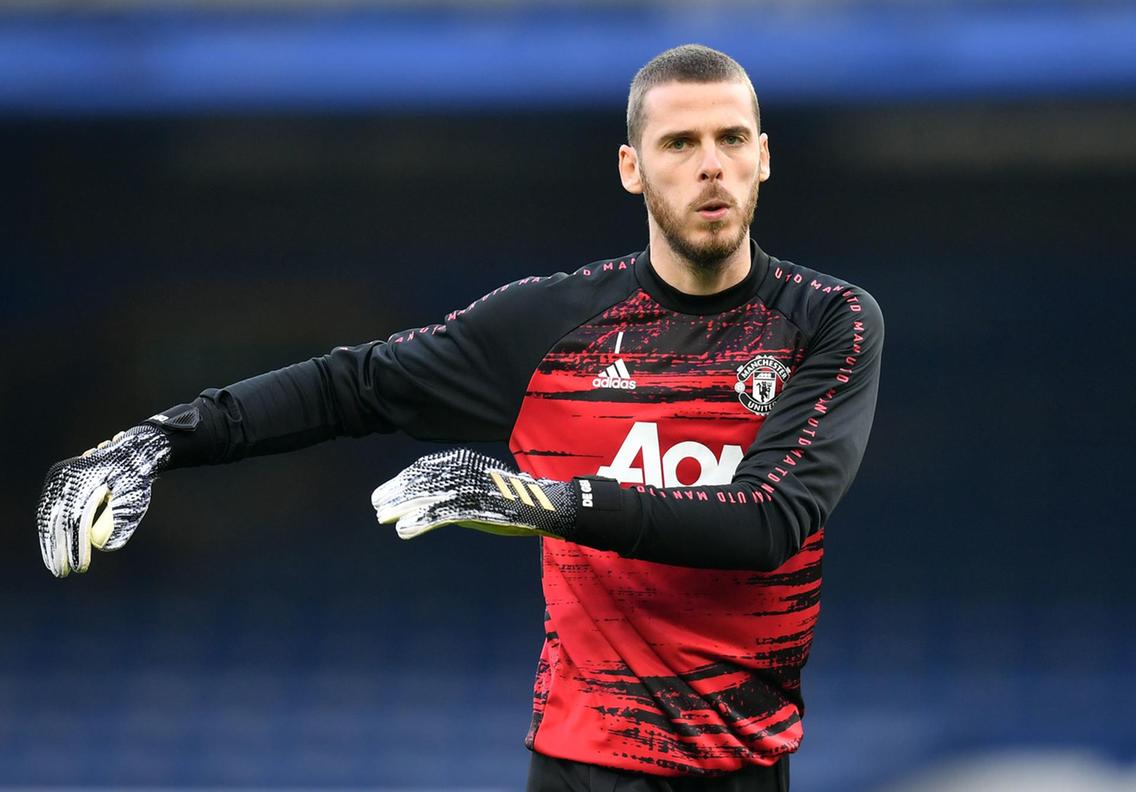 According to the English media, Atletico can try the return of De Geas if they sell their goalkeeper Jan Oblak. / Telegraphy /