Skip to content
HomePremier LeagueUnited return to the race for Perisic

The Corriere dello Sport reports that the Red Devils plan to seek the services of the Croatian footballer, who helped Bayern Munich win the treble last season.

United have been linked with the winger since 2017, while he may seek his services again in the January transfer window. 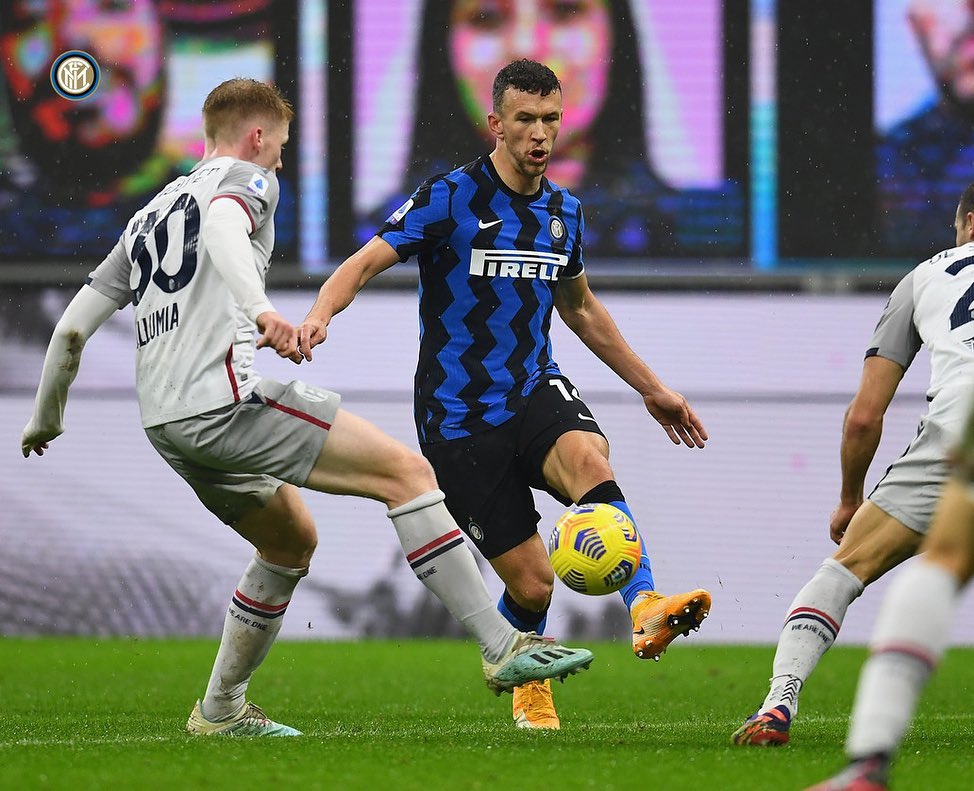 Media in Italy report that Perisic did not convince coach Antonio Conte after returning from loan to the Bavarians.

For this reason, the Nerazzurri are ready to listen to the offers of interested clubs in the coming weeks. /telegraph/