Declan Rice has been Chelsea’s main target for two years, but his transfer to Stamford Bridges is by no means easy.

The English midfielder has left Chelsea academy and his desire is to come back again, but his current West Ham United squad is not letting go easily.

The 21-year-old has a long-term contract with the ‘Hammers’ and this has made the team from London ask a lot to allow his departure. 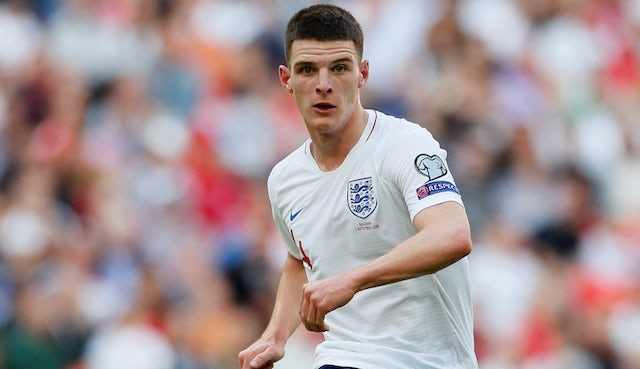 Chelsea will try to transfer the player again in January or summer, but recently Manchester United has joined the race.

The English media have reported that the Red Devils see the young Englishman as the perfect replacement for Paul Pogbas.

United are ready to spend around milionë 60 million on Rices’ transfer to ‘Old Traford’.

Anyway, the player’s wish is to return to Chelsea, but it remains to be seen which of the two English giants will win the race for the ‘Three Lions’ star. / Telegraph /