Manchester United and Southampton have announced the official formations for the match that is being played within the 22nd week in the Premier League.

The match, which starts at 21:15, will be played at Old Trafford Stadium, with the Red Devils seen as favorites on paper.

For this confrontation, Ole Gunnar Soslkjaer will be alone without Phil Jones being injured.

On the other hand, Southampton can not count on Theo Walcottin, Tella, Samllbone, Obafemi, who are injured. 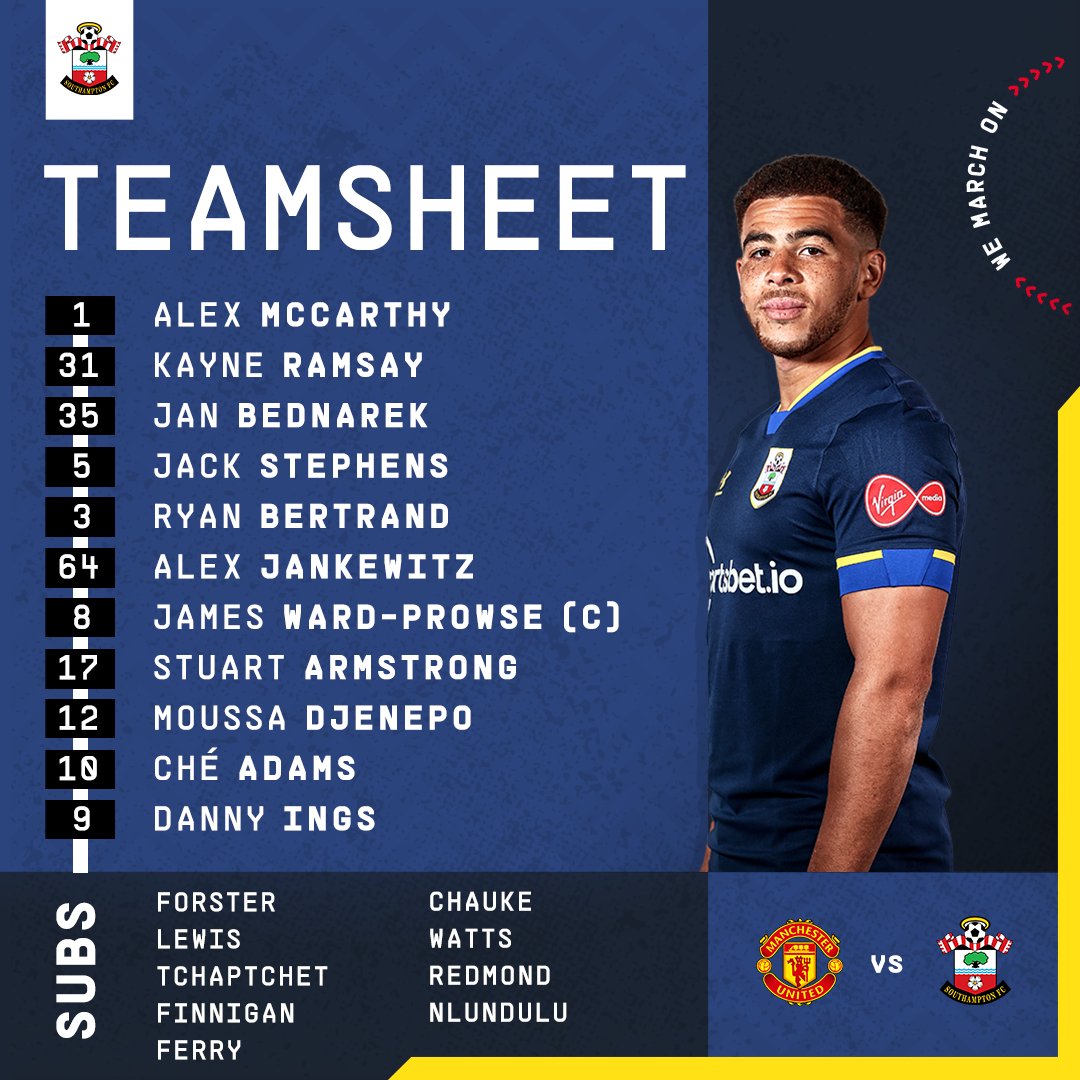