Jules Kounde is one of the best defenders in La Liga and is performing quite well at Sevilla.

The talented French defender is being followed by some big teams, but Manchester United has made his transfer as primary.

The Red Devils want to strengthen the defensive ward and see Kounden as the right player for the defense. 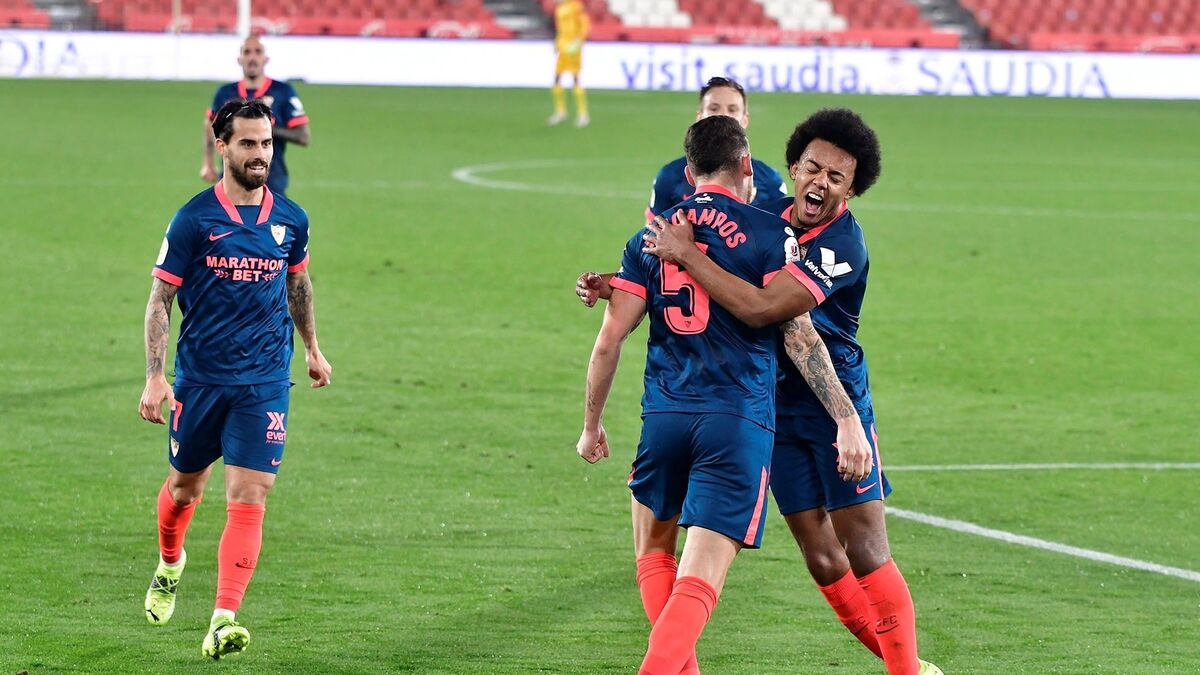 The 22-year-old, thanks to his wonderful performances with Sevilla, has significantly increased his value.

The Spanish club had rejected offers from Manchester City and Juventus last summer, but United will attempt his transfer in 2021.

English media have reported that the Red Devils are willing to spend up to 50 million euros for the Frenchman. 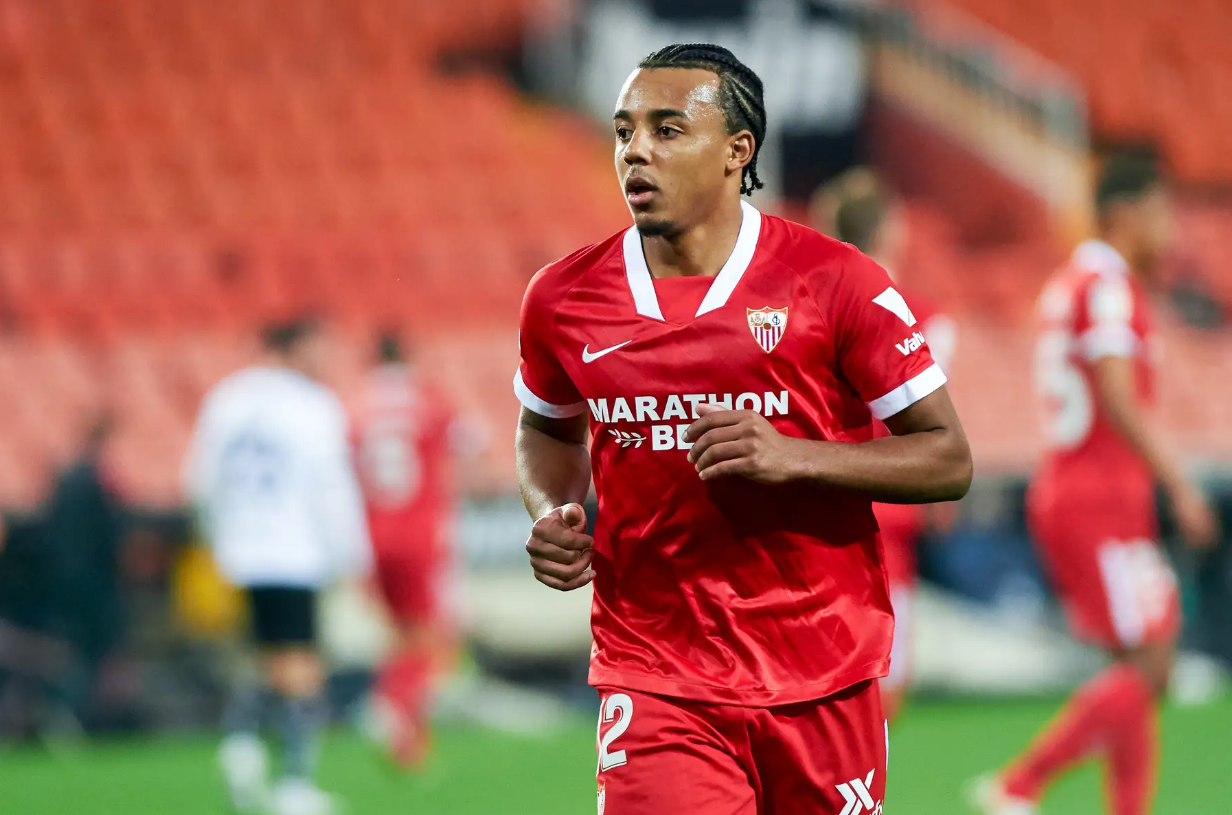 Kounde this season has played 29 games, where he has scored two goals, but what is worth more to him is the extraordinary performance in the defensive department. / Telegraphy /