Skip to content
HomePremier LeagueUp to 10,000 fans are expected to be allowed in stadiums without completing the Premier League


The British government has announced that up to 10,000 fans can take part in football matches from mid-May, as part of the coronavirus mitigation measures.

Prime Minister Boris Johnson unveiled a plan to soften the masses in four steps and in the third phase, sports arenas could be open to the public.

The third phase can start on May 17, while the season in the Premier League is expected to end on May 23 – KP reports. 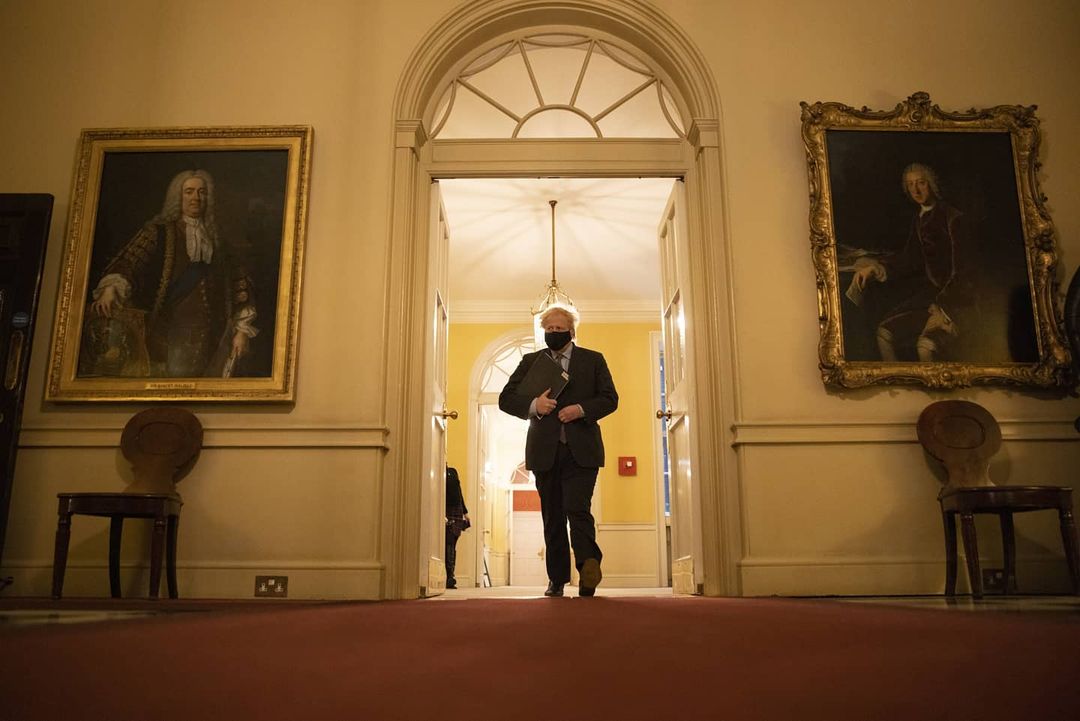 In stadiums with a capacity of more than 40,000 seats, the presence of up to 10,000 fans will be allowed. Up to a quarter of capacity will be allowed in smaller sports facilities.

The government has said it will start research on how to organize sporting events without social distance, using equipment such as testing.

In December, up to 2,000 people were allowed to attend stadiums in England, but later the public was barred from entering again due to the spread of a new strain of coronavirus. 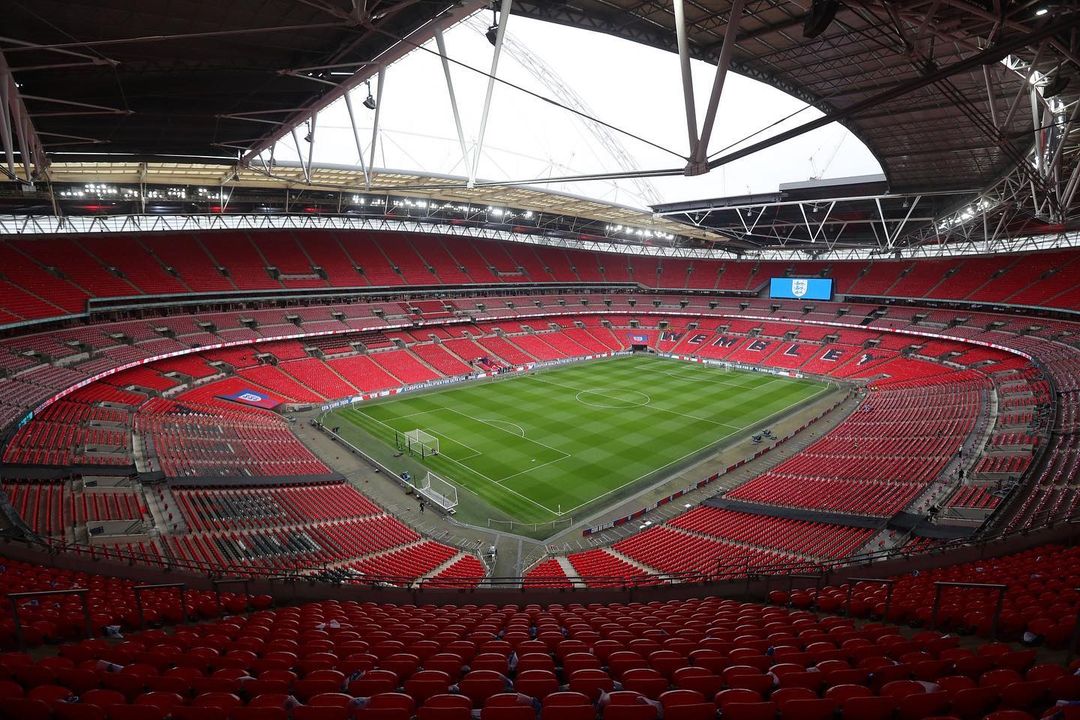