The former Spurs and Real star has advised Englishman Kane to stay in the Premier League amid speculation linking him with a big move to Los Blancos.

The Dutchman agreed with Roy Keane’s stance on Kane before explaining why the Three Lions captain had to leave the capital and head north.

“It may sound crazy, but you have to go to Manchester United or something, you have to stay in England,” said Vares Vaart.

Van der Vaart, who played for the Spanish giants before moving to Spurs, added that the English have not usually succeeded at the Spanish club. 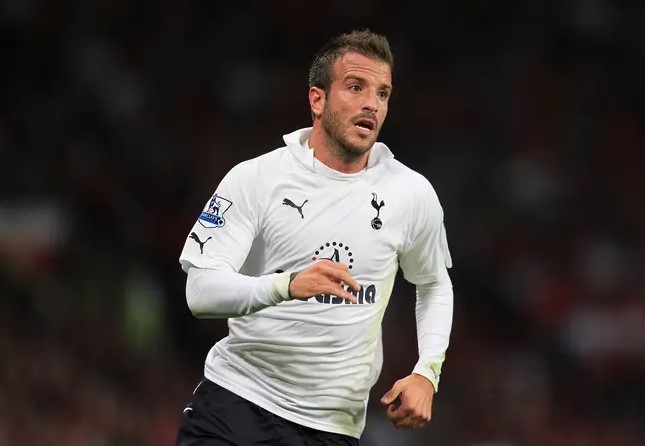 “Usually, it is not such a success when an English player goes to Madrid”, concluded the Dutchman.

Otherwise, Kane is enjoying another fruitful season, but he has not yet managed to win a major trophy and that could make him leave the Spurs. / Telegraphy / 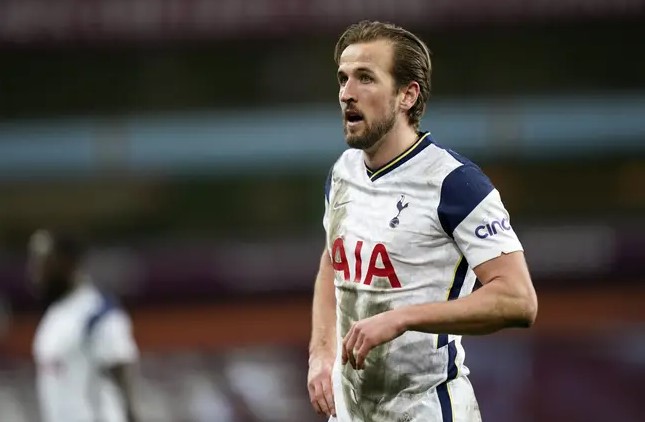