Louis van Gaal has revealed that Robert Lewandowski, Neymar, Sadio Mane, Riyad Mahrez and James Milner were among the top names he tried to transfer to Manchester United during his time at Old Trafford.

The Dutch tactic took over the Red Devils in the summer of 2014, with the English giants turning to a proven coach after a failed experiment with David Moyes.

Van Gaal arrived in England with great ambitions and wanted this to be reflected by the club in their transfer business, but he ended up being disappointed in almost every way explored. 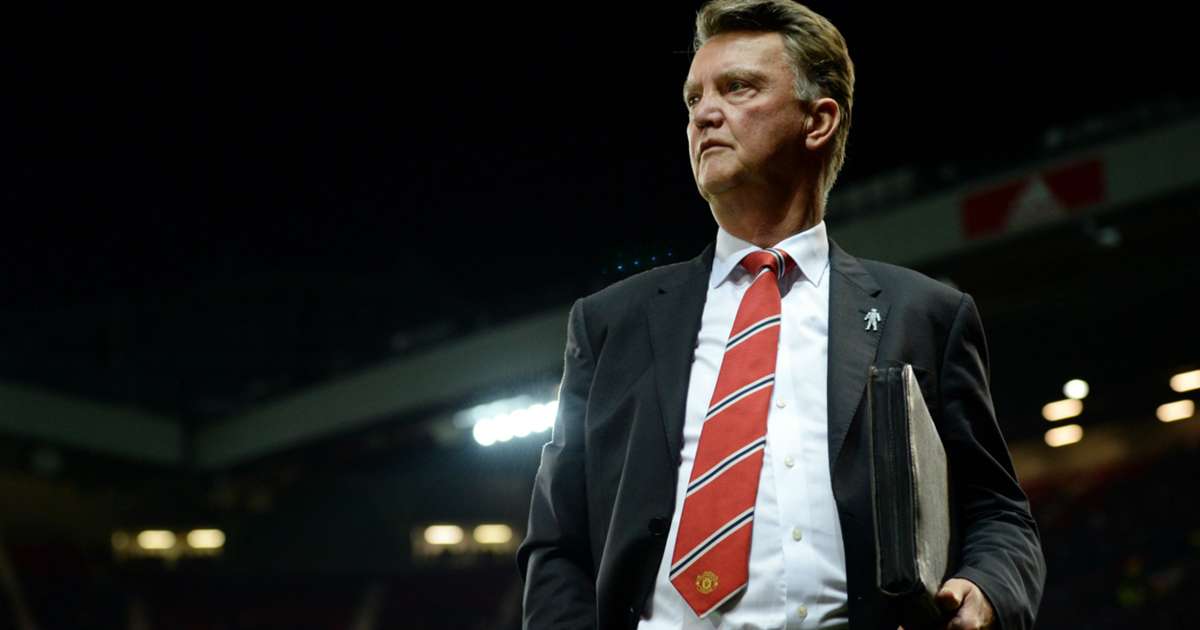 It is the Dutchman himself who has revealed ten names of stars whom he sought to transfer during his time at Old Trafford.

“I wanted Robert Lewandowski, but when that turned out to be difficult and I tried to take Gonzalo Higuain in his place,” Van Gaal initially told FourFourTwo. 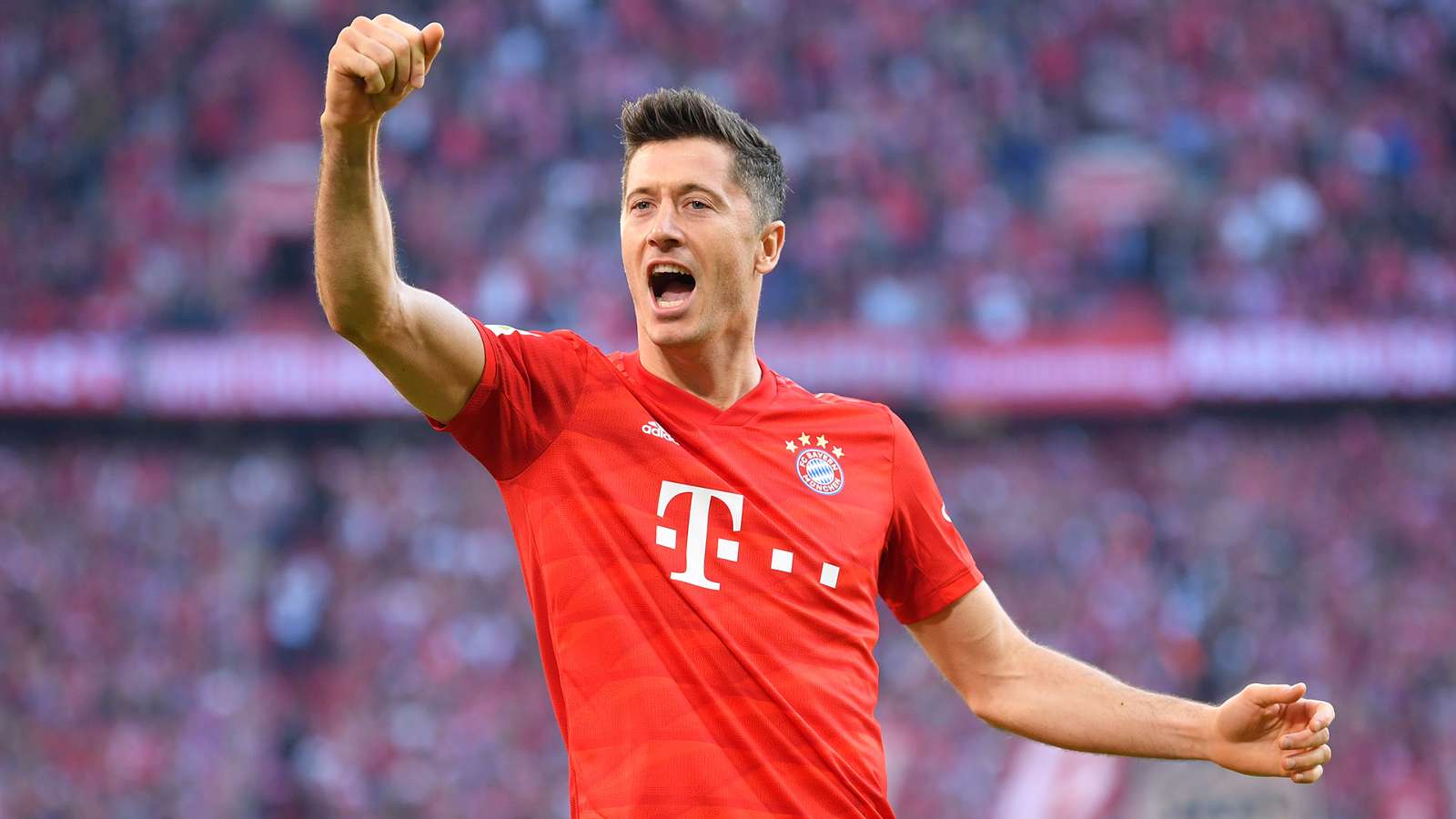 “Before I arrived, I also spoke to the board about Neymar. If you are in United, you have to think hard. He was also interesting to the club about selling shirts, and I wanted to have quick wingers. “For this reason, I also tried to get Sadio Mane and Riyad Mahrez.” 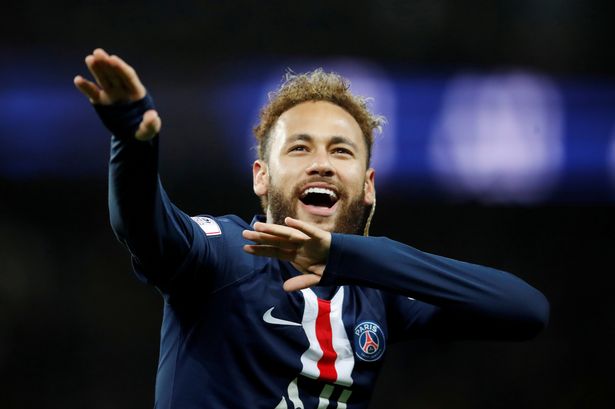 “Thomas Muller was on my wish list, and in central midfield I wanted N’Golo Kante. “I even tried to sign James Milner, who was already quite old, but very multi-functional and possessed leadership skills.”

“For the defense, I wanted Sergio Ramos and Mats Hummels, because our defense was not strong in building the game from behind.” 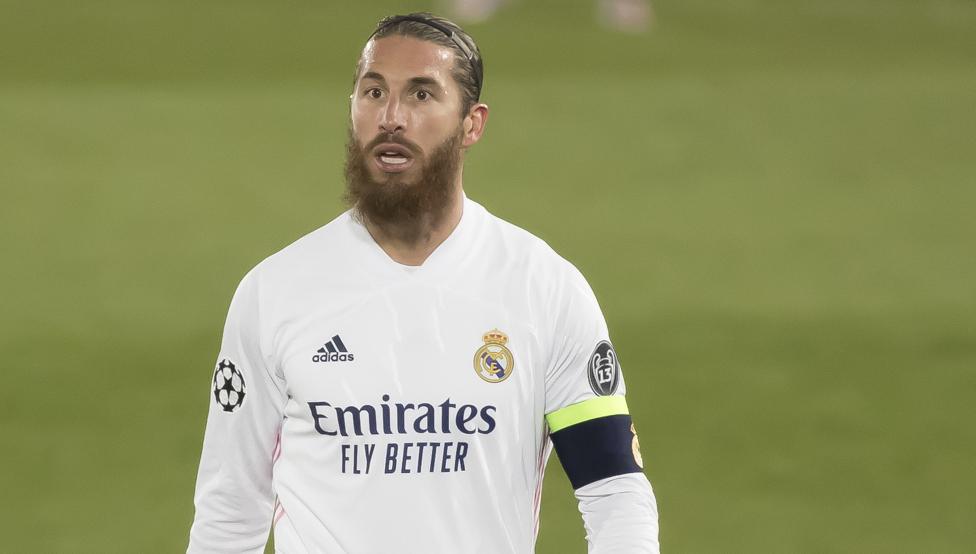 “They were my main targets, but we could not take any of them. “I do not know why, because as a manager I was not involved in any negotiations.”

“After I left, players like Mahrez and Kante ended up in Manchester City and Chelsea, while United could not take them. “I saw it as very strange,” concluded the Dutchman. / Telegraphy /