Skip to content
HomePremier LeagueVan Ginkel’s story after 983 days of illness: Football did not matter, I could never walk again


In the summer of 2018, Chelsea-owned footballer Marco van Ginkel had decided to undergo knee surgery, but had never imagined the horror he would go through.

The player who has returned to football and plays on loan at PSV Eindhoven in the Eredivisie, had damaged the anterior cruciate ligament of the knee, which he had to operate on.

However, during the basic operation, he got an infection and had complications that he did not even think about football anymore. 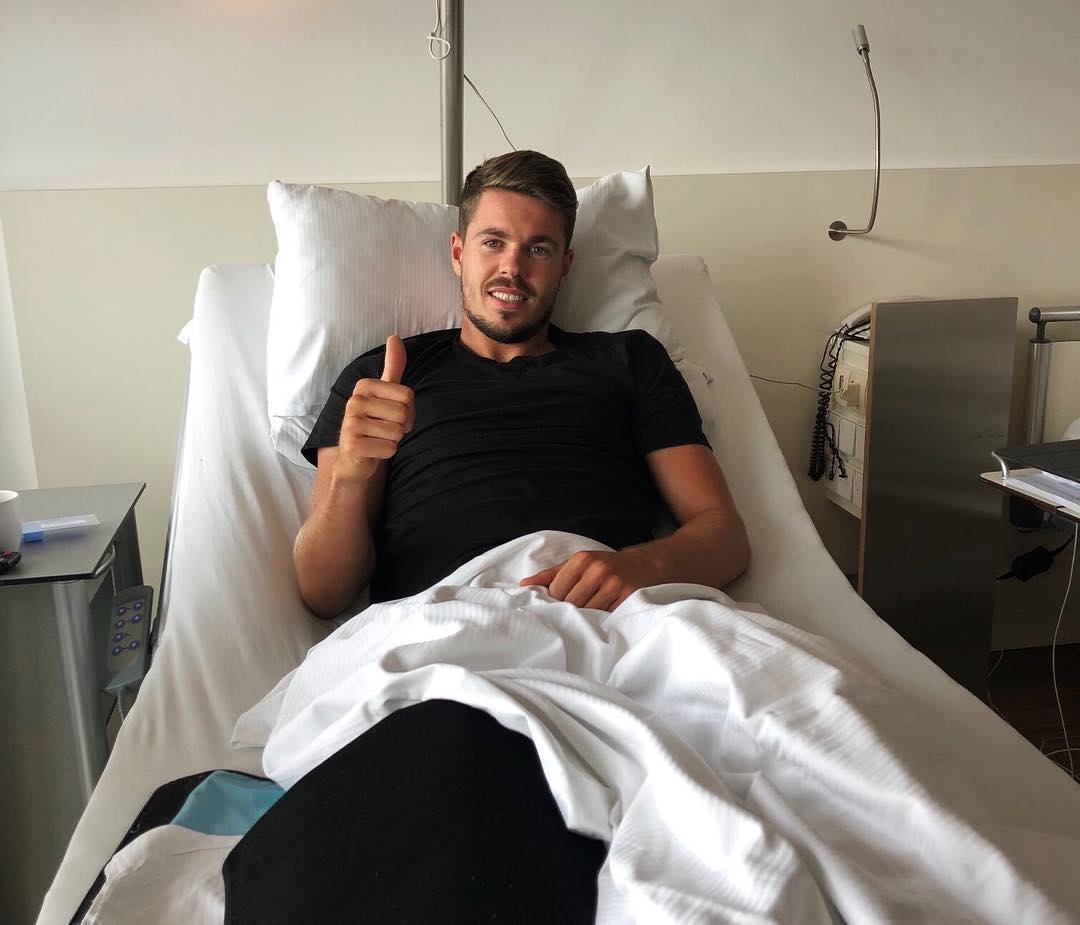 Consequently, a few weeks later, the Dutchman was forced to undergo three surgeries within six days and then spent three months taking antibiotics, while during this period he was operated on three more times for smaller interventions.

“The risk was great that I could lose my career, of course. “Especially after the first week of the infection, they did not know what the infection was doing inside the joint,” Van Ginkel said in an exclusive interview with Goal.

“After three months, the answer was good, but it would be difficult, very difficult to return to the top level, to come back and play for PSV, Chelsea or anyone. At that time the question was whether I could walk again. “Football did not matter.” 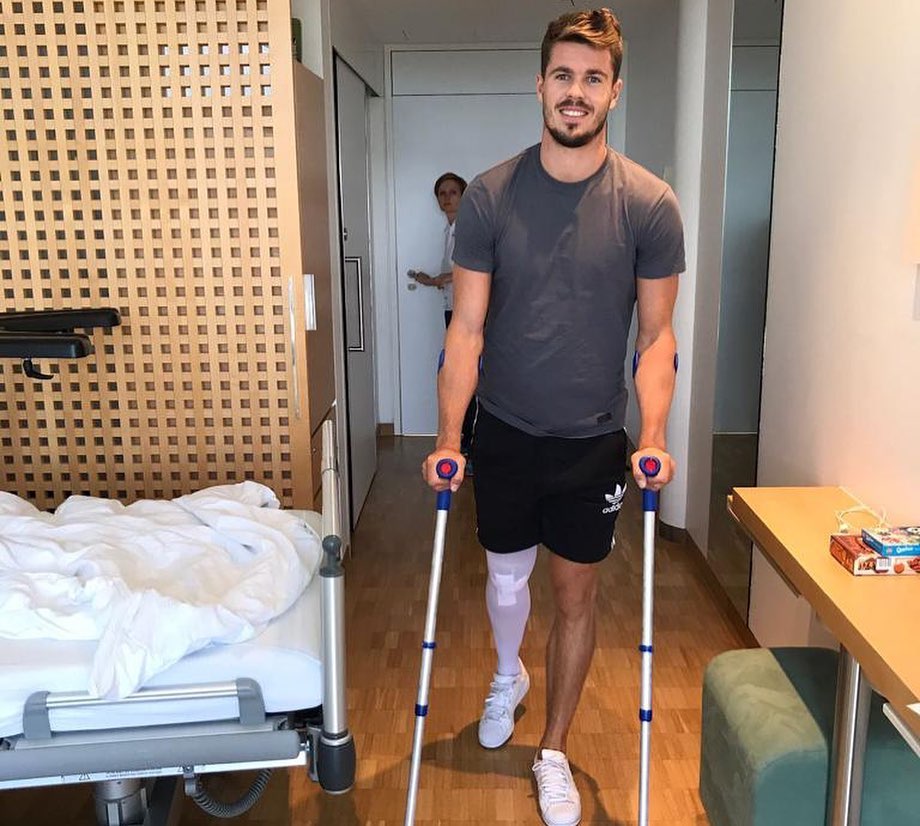 “The infection that appeared six weeks after the operation killed my knee a bit. So it lasted so long, it damaged the knee and ligament, so I had to have surgery from the beginning. “It was a very difficult period.”

“He explained to me that these things happen sometimes, but only to one in 200 people after the operation. It can very rarely happen, but someone gets infected. “I was one of them and it was very bad.”

“A common infection only requires antibiotics and you are fine, while mine was very bad, so I took antibiotics for three months. They had to clean my knee three more times through surgery. “It was a very difficult time.”

“Emotionally and mentally, it was very difficult. But, I am a very positive person. I think everyone who knows me says this and that is exactly what kept me alive. However, I can not deny that I had some very difficult days “, the midfielder continued his story. 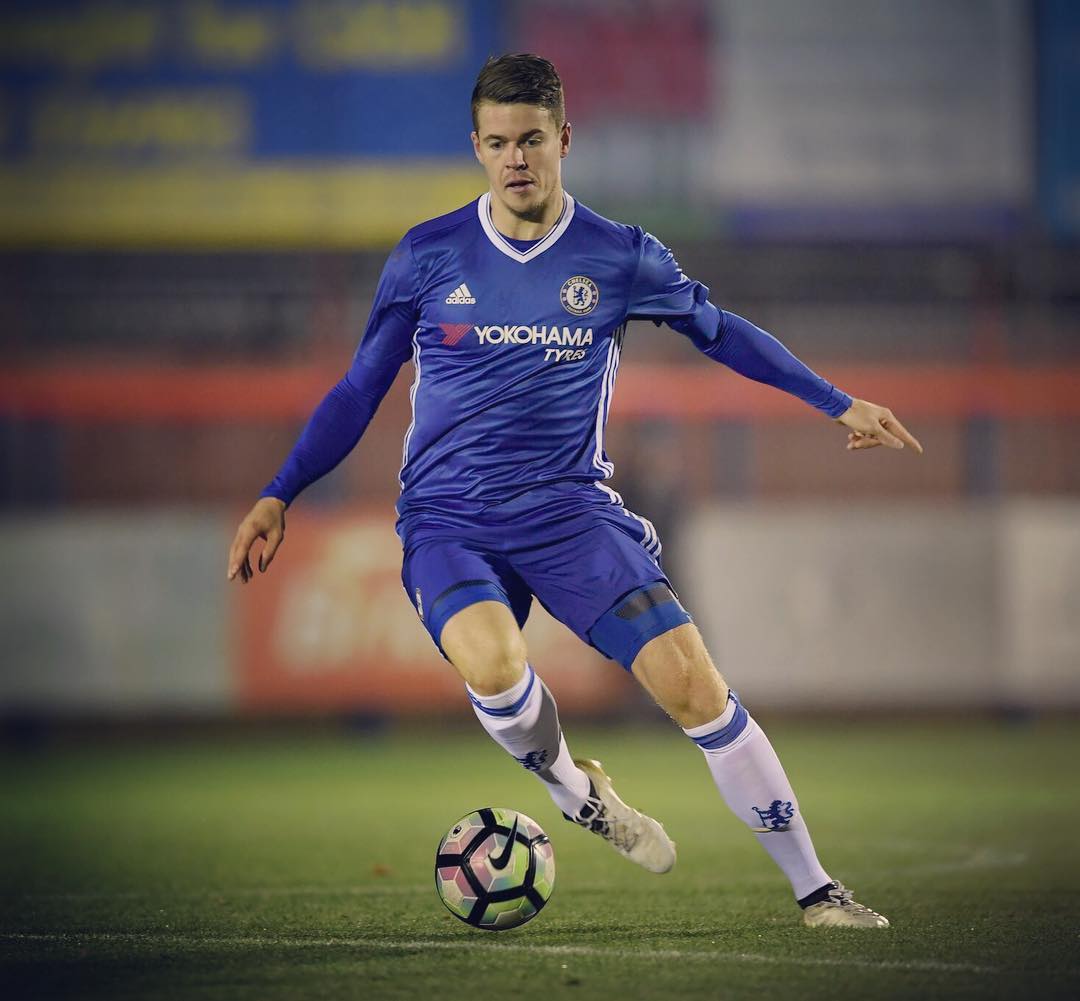 The 28-year-old had signed for Chelsea in 2013 from Vitesse, but in total he has only played four times for the Blues. He has been loaned out to clubs such as Milan, Stoke City and PSV.

Van Ginkel spent a full 983 days out of football and spent most of his time at Chelsea’s Cobham training ground, accompanied at set times by Callum Hudson-Odoi, Reece James and Ruben Loftus-Cheek, who were recovered from their injuries. 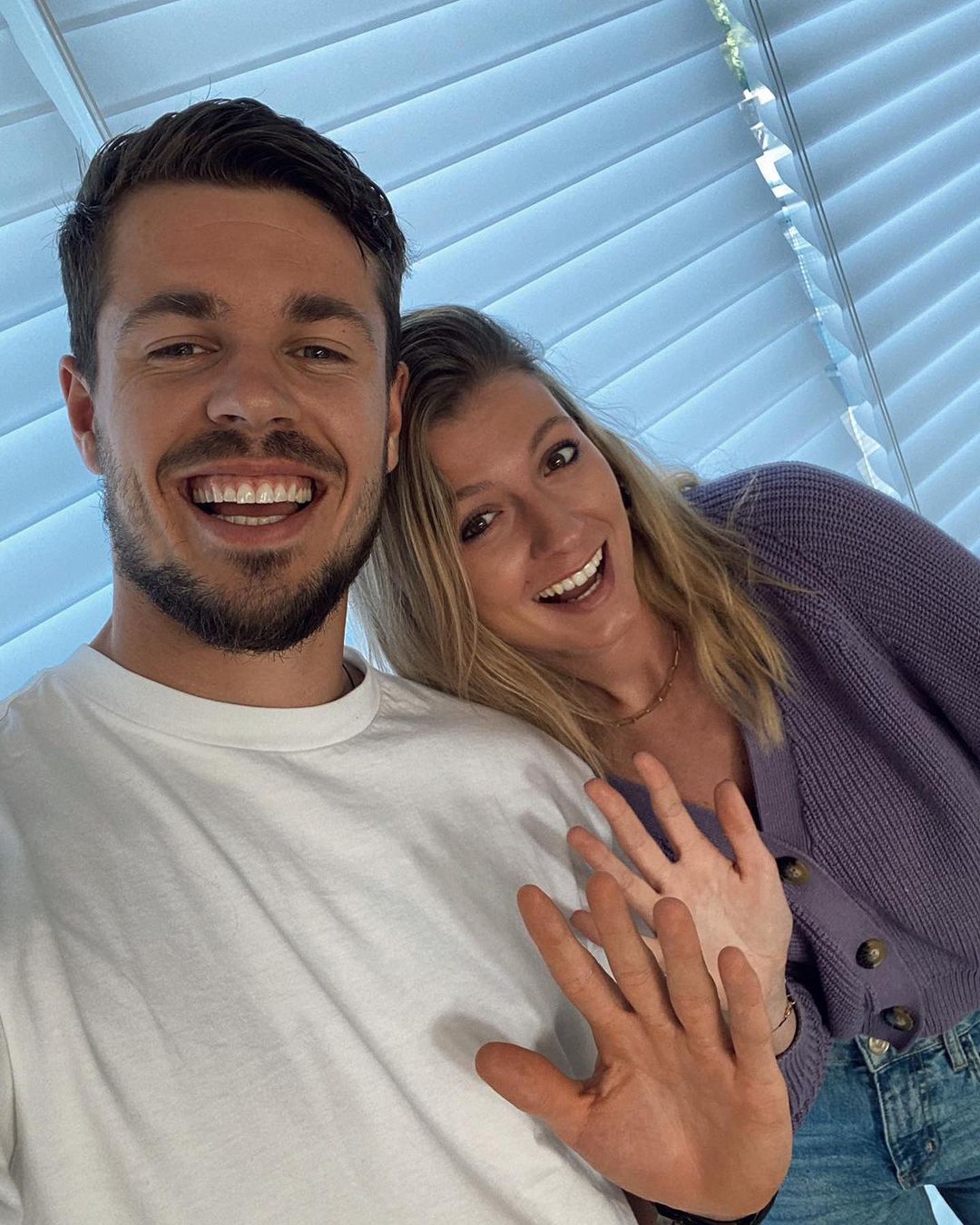 While thinking about his future in sports, he made some real estate investments and was engaged to his partner, Kristie, before scoring a return to football during January in the match between PSV and AZ Alkmaar.

“It seemed like I was making my debut again. They lost the game, but I celebrated it with my family. “It was important because it was a great achievement for me,” said the midfielder, who played just 10 minutes at Philips Stadium. 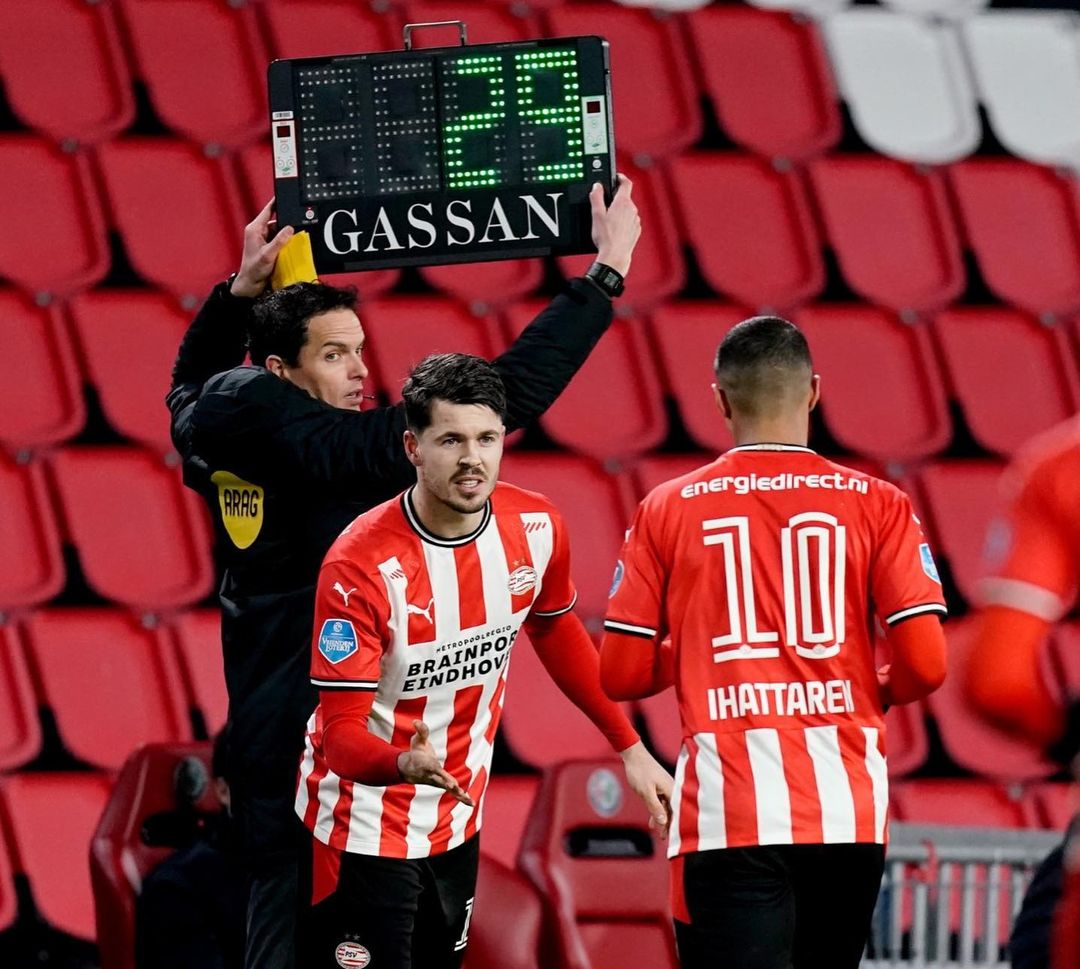 Since then, the footballer has recorded two more appearances for Roger Schmidt’s team and intends to restore his career after his contract with Chelsea was extended until June.

“My current focus is only on PSV and then we will see… I am happy to be a footballer again”, Van Ginkel answered when asked if he thinks of returning to Chelsea and the Dutch national team. /Telegraph/