Skip to content
HomePremier LeagueVazquez towards leaving Real, many teams behind him


Lucas Vazquez is expected to leave Real Madrid during the summer transfer window.

The Spanish winger has been introduced in the last year of his contract with Los Blancos and the club has not offered him a new contract.

Many teams are put behind the player who plays the entire right line of the field, starting from defense, midfield and attack.

The 29-year-old has been part of Real Madrid since the summer of 2015, having played 231 games in total. 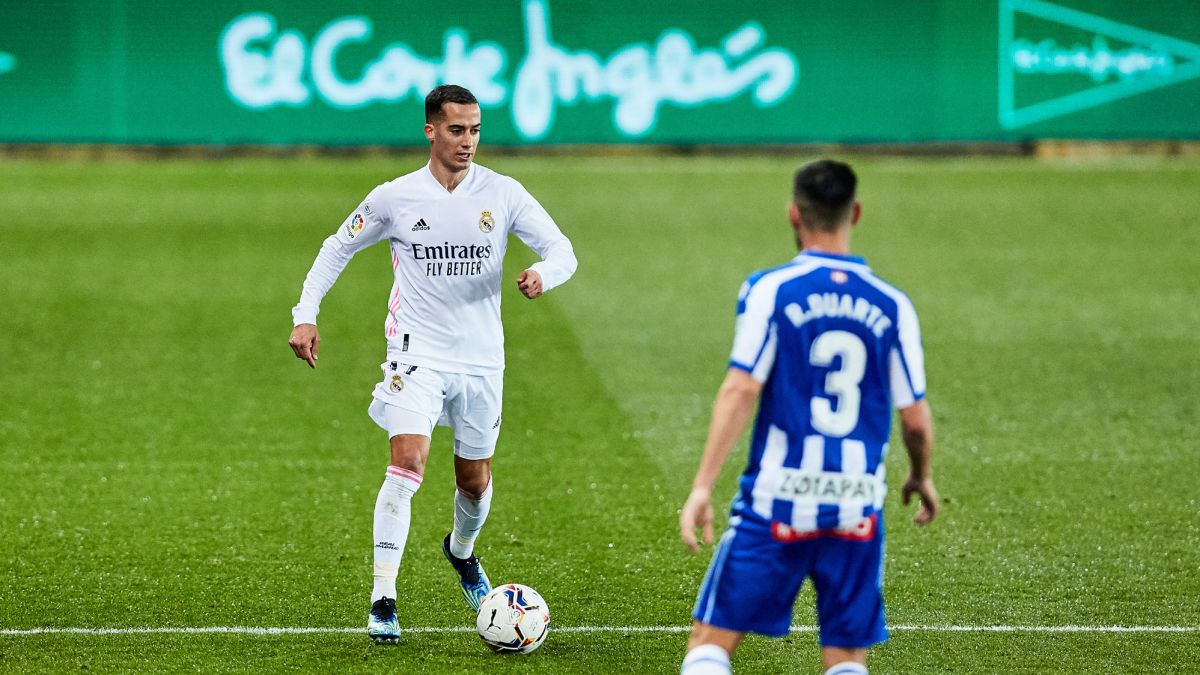 The Spanish representative also had many spaces this edition, where he was active in 25 matches, scoring two goals and assisting in five others.

Many teams are interested in the services of the Spaniard.

Everton and Manchester United want him in England, while Napoli and Milan in Serie A.

Vazquez can also stay in La Liga as he is liked by both teams, Sevilla and Valencia. / Telegraphy /