Skip to content
HomePremier LeagueWBA 0-4 Arsenal, score of Xhaka and others


Arsenal have managed to win with a deep score 4-0 on the trip to West Bromwich Albion in the 17th week of the Premier League.

Mikel Artetas’s team has also won for the third time in a row in the English championship, continuing to climb the table after a terrible start to the season.

The most valued player of the match was the French striker, Lacazette, who after two goals was rated 9.4.

On the other hand, the lowest grade went to the home midfielder, Grady Diangana who was graded with 5.8.

For 90 minutes in this meeting also played the Albanian midfielder, Granit Xhaka, who had a good performance with a score of 6.9. 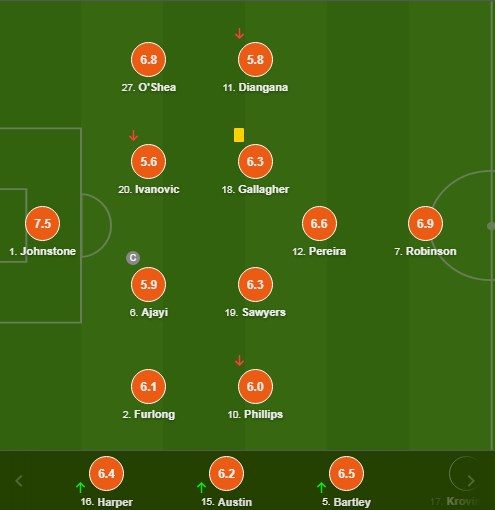 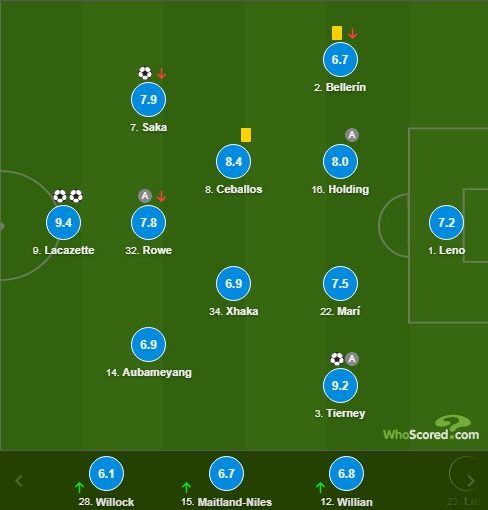